When the riders left Covarrubias to begin Sunday’s final stage of the Vuelta a Burgos Feminas, the GC was still wide open. Having won stage 3 a day earlier, Mavi García (UAE Team ADQ) was leading overall, but no fewer than 15 riders were within 15 seconds of the Spanish champion. And with a climb of more than 11 km to finish the Women’s WorldTour race, just about anything was possible.

While TV coverage of the deciding stage was limited to a finish-line camera, quite the battle played out on the roads of northern Spain. Demi Vollering (SD Worx) won the day, to add to her clean sweep from Itzulia the week before, but only after a battle on the final climb with Juliette Labous (DSM). Second place on the stage was enough to give Labous the overall victory, ahead of rising star and fellow Frenchwoman Évita Muzic (FDJ Nouvelle-Aquitaine Futuroscope).

Here’s how the final stage of the women’s Vuelta a Burgos unfolded, courtesy of some great snaps from the Cor Vos and Getty photo agencies. Next up in the Women’s WorldTour: the three-day Ride London Classique, starting this Friday. 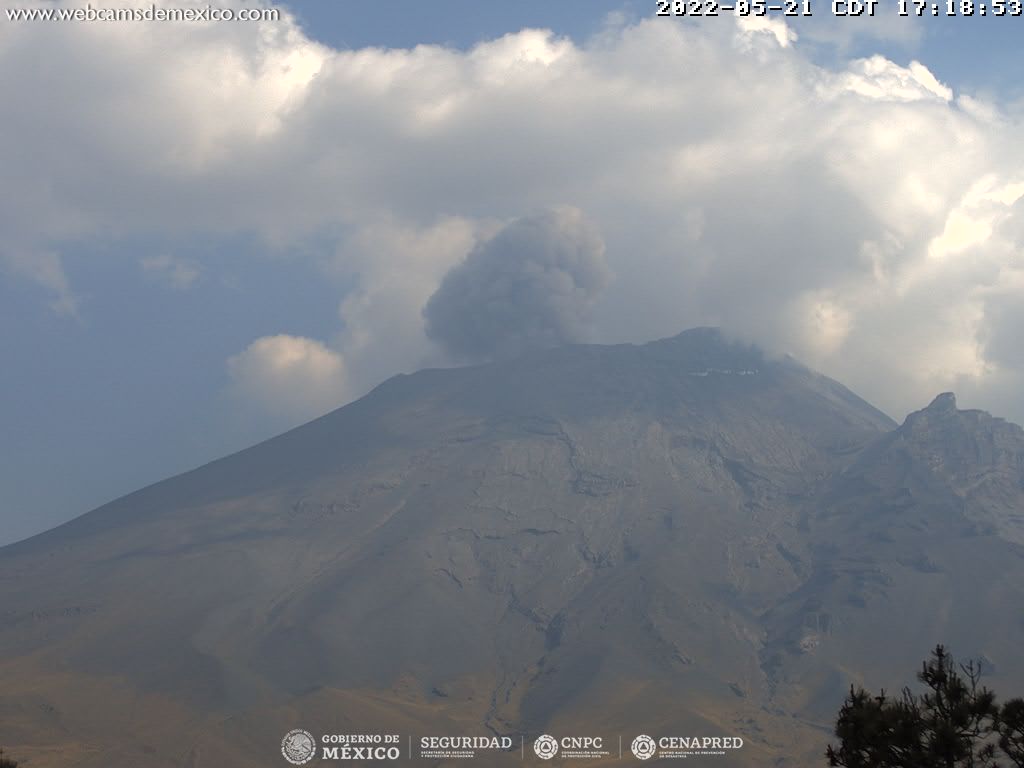 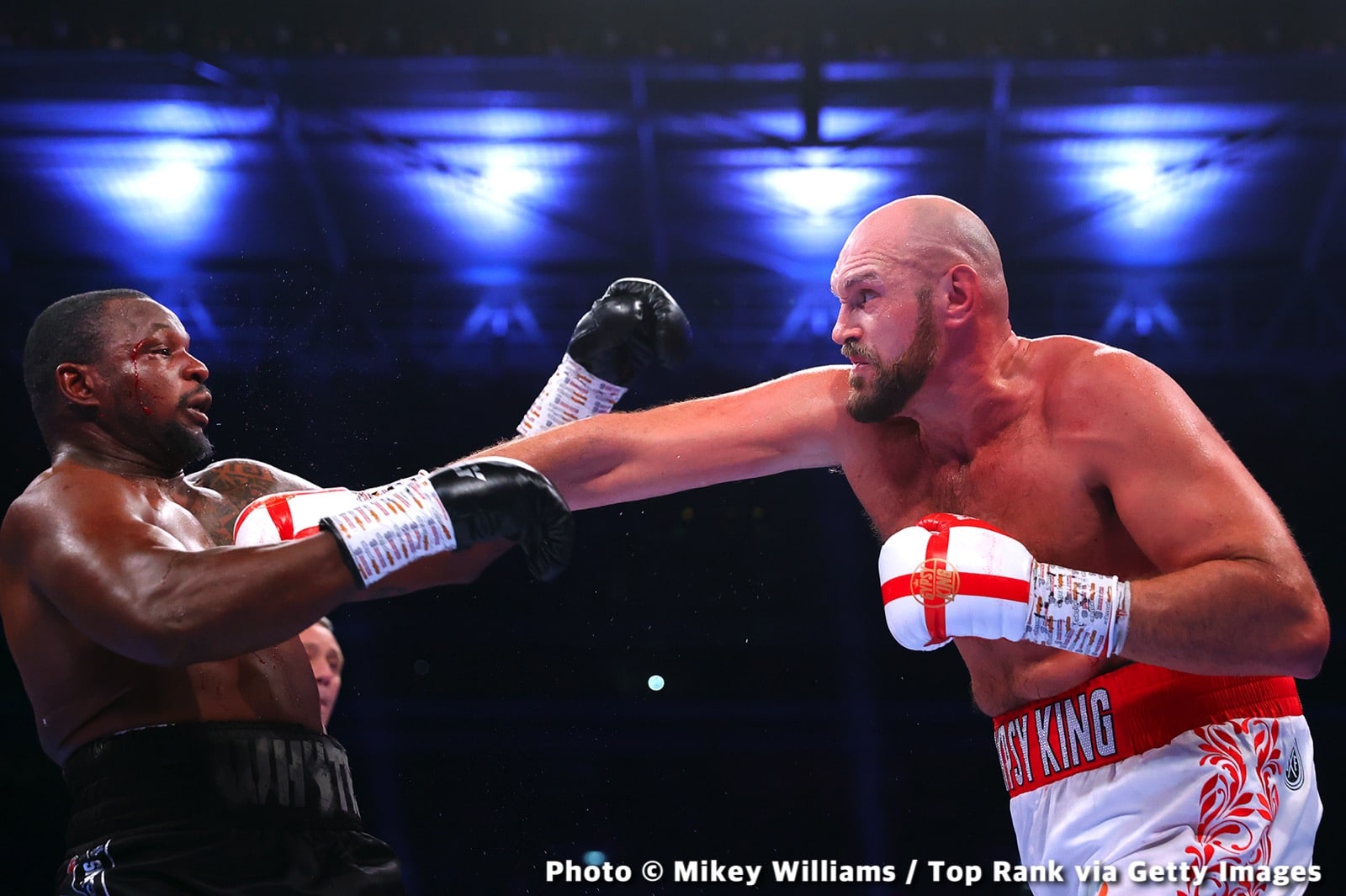 Tyson “The Gypsy King” Serves A Bigger King Than He!