From radiation to water pollution to cities, humans are now a driver of evolution in the ‘natural’ world – podcast | Great Lakes Now

By: Daniel Merino The Conversation

(The Conversation is an independent and nonprofit source of news, analysis and commentary from academic experts.)

(THE CONVERSATION) Humans do a lot of different things to the environment, and there aren’t many natural processes – aside from an asteroid impact or the like – that can rival the scale of change brought on by human activity. In this episode of The Conversation Weekly podcast, we speak to three experts who study different ways that people are affecting how plants and animals evolve – and how humanity has become the single biggest driver of evolutionary changes on Earth.

The war in Ukraine has raised the specter of nuclear disaster – either through the intentional use of weapons or the accidental meltdown of a nuclear power plant – once again. Ukraine, unfortunately, is no stranger to the risks of splitting atoms. The 1986 meltdown of the Chernobyl power plant was the biggest nuclear accident in history, and its legacy is seen in the Chernobyl exclusion zone. People essentially abandoned the area for decades, leaving nature to reclaim the land around Chernobyl.

Germán Orizaola is a biologist at the University of Oviedo in Spain who studies frogs in the Chernobyl exclusion zone. One of the species Orizaola was looking for is called the eastern tree frog and is usually bright green. “I was alone in the ponds, listening to those males calling, and I didn’t find any. I wasn’t able to detect one until I realized that that green frog that I was looking for wasn’t green. It was black. Absolutely black,” he says.

Other than turning from green to black, the frogs were completely healthy. But the decades of exposure to radiation left over from the accident had led to a dramatic and rapid evolutionary change in the frogs – a change entirely driven by human actions. As Orizaolo explained, “As soon as humans are in the environment, the amount of pressure we put on the environment – radiation, pesticides, noise or changes in temperature – are so extreme and so fast that they also induce extremely fast evolutionary responses.”

Andrew Whitehead, an environmental toxicologist at the University of California, Davis in the U.S. is intimately familiar with another striking example of how humans can drive rapid evolution in animals. In particular, he looks at a little fish called the killifish. “There are populations living in these radically human-altered estuaries, and these are environments that should be lethal to them,” he explains. Certain estuaries in the U.S. are full of chemical pollution, yet the fish are thriving. As Whitehead says, “Killifish from those sites are resistant to up to 8,000 times the normally lethal concentration of these chemicals.”

Whitehead explained that the killifish, due to equal parts luck and a large bank of genetic diversity thanks to huge population numbers, were able to quickly adapt to the polluted estuaries. Given the choice of evolve or die, the fish evolved. But, as Whitehead noted, “A lot of people respond to the killifish story as this sort of uplifting story where evolution wins out against all odds. But I think that this is more appropriately interpreted as a cautionary story.” While some species can adapt to the changed brought on by modern society, most can’t.

Marc Johnson, a biologist at the University of Toronto in Canada, is one of the world’s leading researchers studying the relationship between human actions – urbanization in particular – and the evolution of plants, animals and fungi. “Life on Earth has never experienced environments like cities in its 4 billion year history,” says Johnson. “It really seems that today, the major driver of evolution is human. And we do not understand this nearly well enough.”

No one can change how evolution works, but one thing people can control is how we build our cities, deal with our waste or produce our power. Researchers like Johnson hope that figuring out how evolution and human actions interact will help inform decisions that can give plants and animals a better chance at adapting to a changing world.

Listen to the full episode to find out more.

This episode was produced by Daniel Merino and Mend Mariwany, with sound design by Eloise Stevens. The executive producer was Gemma Ware. Our theme music is by Neeta Sarl. The sound of tree frogs in this episode is via serkan gul.

You can find us on Twitter @TC_Audio, on Instagram at theconversationdotcom or via email. You can also sign up to The Conversation’s free daily email here. A transcript of this episode will be available soon.

Listen to The Conversation Weekly via any of the apps listed above, download it directly via our RSS feed, or find out how else to listen here.

This article is republished from The Conversation under a Creative Commons license. Read the original article here: https://theconversation.com/from-radiation-to-water-pollution-to-cities-humans-are-now-a-driver-of-evolution-in-the-natural-world-podcast-193375.

Featured image: For many species, human actions are the biggest factor in their evolution. Andriy Onufriyenko/Moment via Getty Images 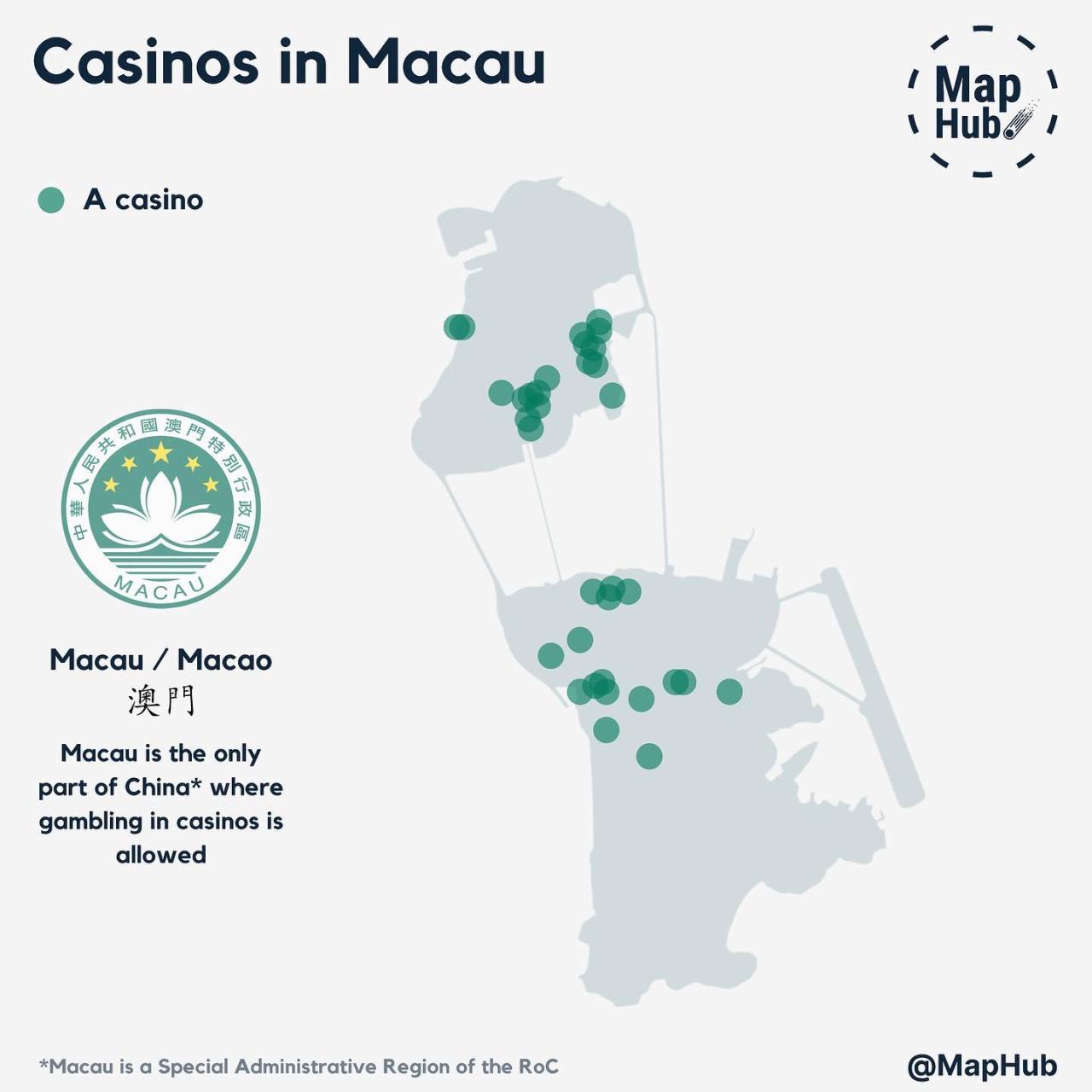