Manchester United and Chelsea are reportedly among the clubs to have made an offer for Barcelona forward Ousmane Dembele, who will be a free agent this summer.

The France international is coming close to the end of his contract at the Nou Camp, and he has offers on the table from big names like Man Utd and Chelsea as Barcelona face a frantic late fight to try to keep him, according to Don Balon.

The Spanish outlet state that Barca manager Xavi is eager to keep Dembele, and could even make him more of a priority than signing Bayern Munich striker Robert Lewandowski.

Dembele hasn’t always been particularly consistent in his time at Barcelona, but he clearly has tremendous natural talent.

United would do well to land the former Borussia Dortmund attacker on a free, as he could give Erik ten Hag the chance to rebuild a struggling part of his squad, with upgrades surely needed on the likes of Marcus Rashford and Anthony Martial, while even Jadon Sancho has been disappointing at MUFC so far.

Chelsea, meanwhile, also surely need to bring in better wide-forwards after the lack of impact of players like Hakim Ziyech and Christian Pulisic, whose futures could be in doubt this summer, as per Fabrizio Romano in his exclusive CaughtOffside column earlier this week. 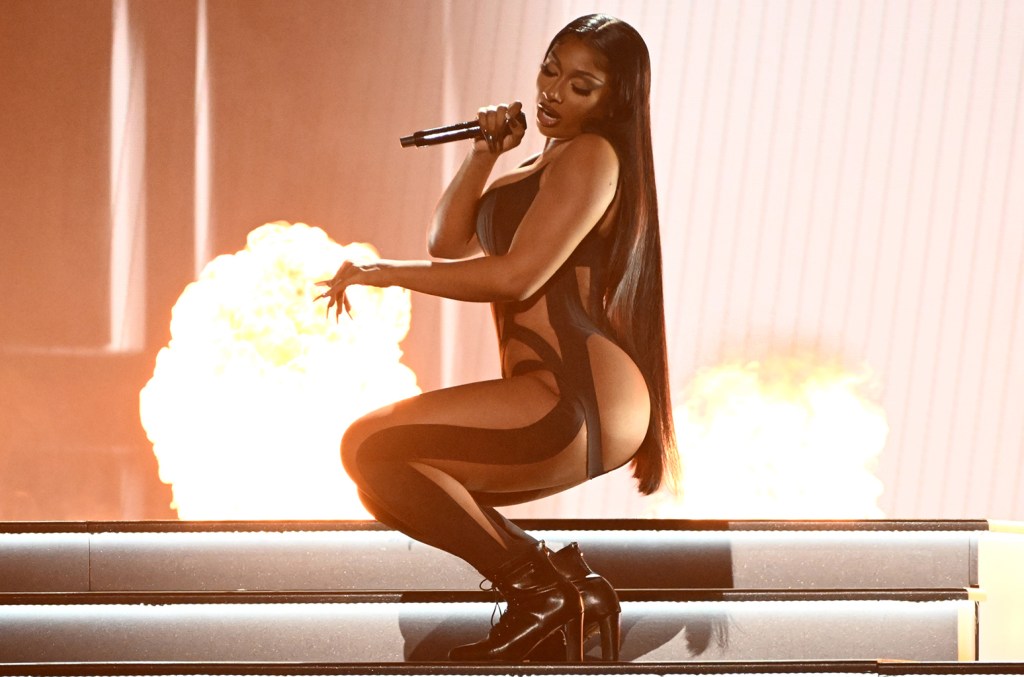 Presentation to Economic Society of Australia