Former Tottenham Hotspur defender Jan Vertognhen has taken to social media on Thursday evening, to reveal his reaction to the early exchanges of his one-time club’s showdown with Arsenal.

The latest edition of the North London Derby is, of course, currently being played out at the Tottenham Hotspur Stadium.

The clash marks an absolutely crucial one for both sides, with visitors Arsenal in possession of the Premier League’s final top-4 berth, and Spurs in the knowledge that a defeat would end their own Champions League hopes for another season.

As things stand in the English capital, though, Antonio Conte’s rampant hosts look well on their way to all three points.

With 45 minutes played, the Lilywhites lead Arsenal by two goals to nil, owing to a brace on the part of main man Harry Kane. After slotting home in typically confident fashion from the penalty spot just beyond the 20-minute mark, Kane quickly doubled his tally for the evening at the back post, stooping low to nod home Rodrigo Bentancur’s set-piece flick on:

Harry Kane heads home to make it 2-0 to Spurs! pic.twitter.com/Rxp1YWgIcJ

Tottenham’s advantage, though, does not end end solely with the scoreline.

In addition, the evening’s hosts boast an extra player ahead of the 2nd-half getting underway, after Rob Holding was sent for an early bath with just over half an hour played.

After picking up a deserved yellow card for a trio of fouls on Son Heung-min, Arsenal’s stand-in centre-half needlessly floored Spurs’ wide-man once more as Son attempted to break through on goal, leaving referee Paul Tierney with little choice but to brandish a red in his direction.

Rob Holding catches Son and gets a second yellow! pic.twitter.com/Y0j6VHvPfd

And, as alluded to above, one individual who evidently derived great enjoyment from Holding’s moment of madness comes in the form of Jan Vertonghen.

Taking to social media in the immediate aftermath of the Gunners stopper being sent packing, former Spurs standout Vertonghen posted a simple, but altogether clear message: 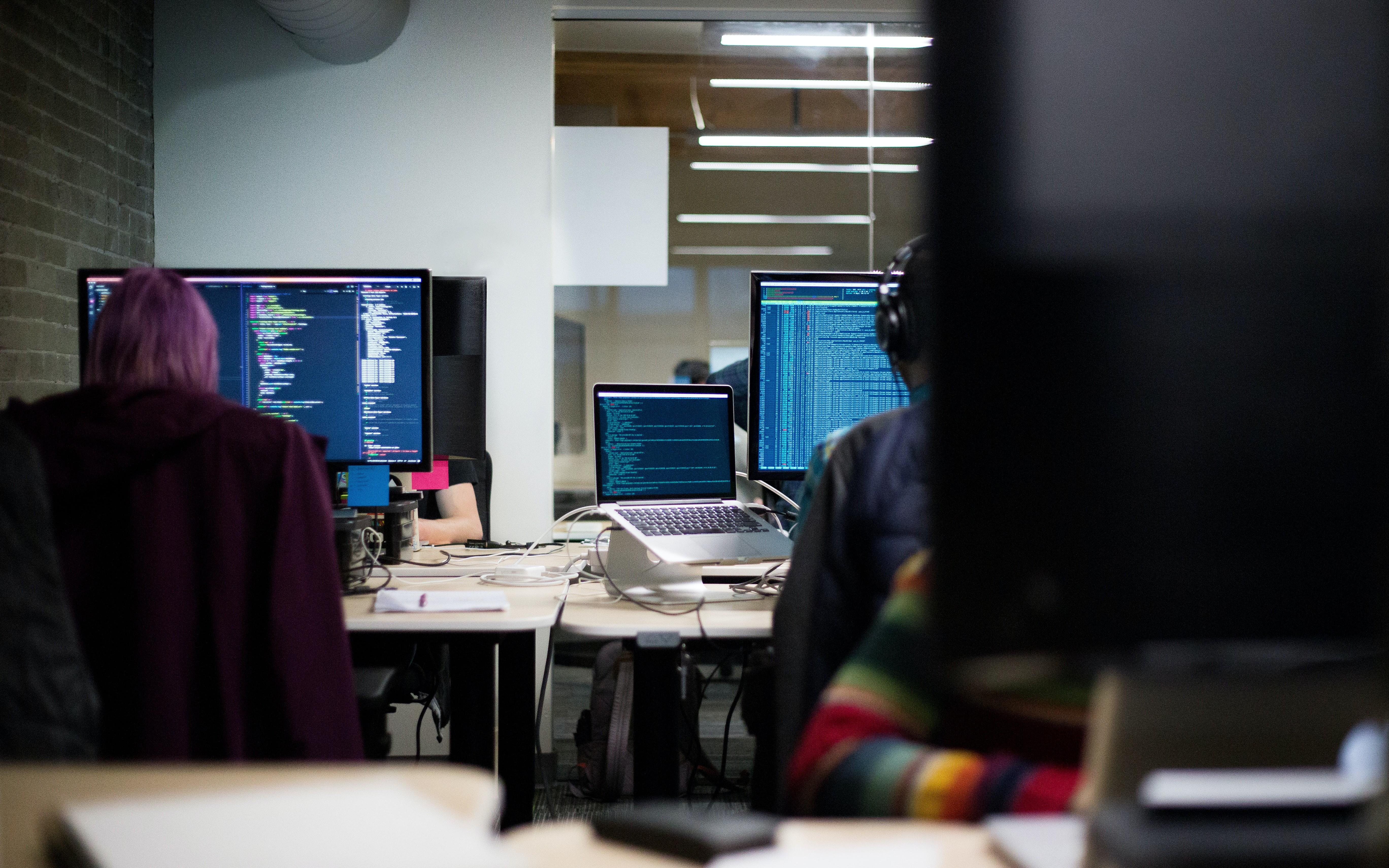 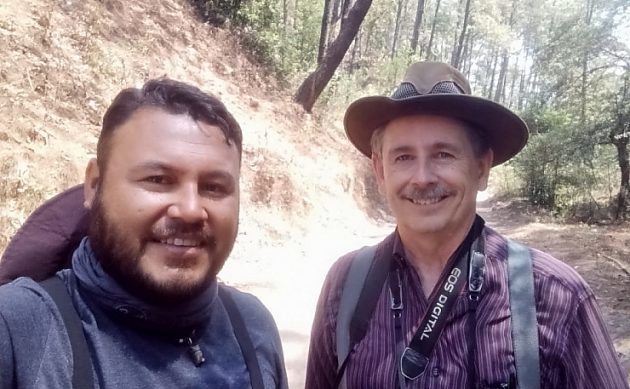