THEY have become masters of currency manipulation and many
of them are living Hollywood lifestyles.

The big fishes, among the country’s foreign currency
dealers, are having the time of their lives.

This includes parties in foreign cities, where tens of
thousands of dollars are being splashed on wild celebrations, including
expensive cruise ships.

Some of them have become so rich that they only shop in
places like Dubai, in the United Arab Emirates, and Paris, in France.

One of the big dealers even flew to Dubai in recent days to
look for state-of-the-art furniture to spice a newly-completed house in one of
Harare’s leafy suburbs.

“Things have never been better, of course, like any risky
business, you can have a bad week or two,” one of the heavyweight forex
dealers, who did not want to be identified, told H-Metro.

“For the size of an economy like ours, one can’t complain
that business hasn’t been quite good because the appetite for forex, especially
the US dollar, has been very high.

“It’s just about having the right contacts and by the time
you wake up, business is in the palm of your hand with your mobile phone, or
other mobile gadgets telling you that there are some good deals on the market.

“That’s business, isn’t it, having something that others
want and finding the right price, which benefits you in the end, for it.

“It has become a competitive business and a lot of money is
being moved, on a daily basis.”

Another heavyweight dealer, who is said to have bolted from
the country when authorities cracked the whip on the forex dealers, is believed
to have returned home when the heat subsided.

“Yeah, he is back in the country and is back in business,”
said another dealer.

“Of course, at times, we feel the heat when the authorities
decide to cast the spotlight on us and that was the case with him, he didn’t
want to be dragged through the court processes and that’s why he briefly went
away.

“But, with time, focus turns elsewhere, everything cools
down and that opens an opportunity for someone to return quietly.

“You can’t talk about one man because this is a big
industry and there are many bigger players in the industry, most of them who
just prefer a low profile.”

Another dealer said he was certain a lot of foreign
currency was being “spun” using promotion of international artists, who have
been flooding the country in recent months.

“That’s a good avenue to spin the forex, I mean, the
official deal between the artist and the promoter is something known by the two
parties and it’s not what is suggested in public, which is usually a figure
which is more than what would have been agreed upon.

“The target is the difference, moving it outside the
country, and this has been used as a safe and reliable way by other big players
in other countries where movement of money is tight.” 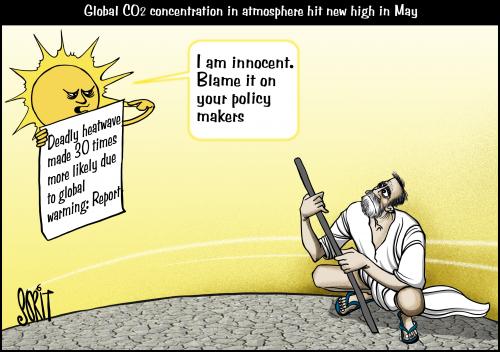 Simply Put: Blame not the sun 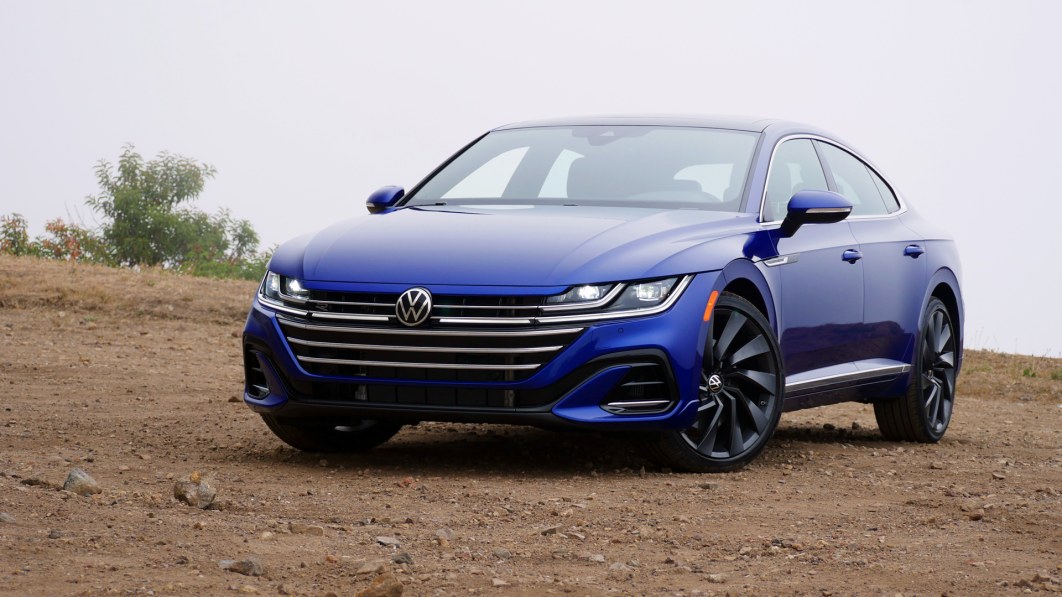 2022 VW Arteon Review: For those who've outgrown their GTI