What the papers say

Paul Pogba got as far as agreeing personal terms with Manchester City in negotiations over a transfer, but pulled the plug because the 29-year-old midfielder was concerned about a backlash from United fans, according to The Times.

Meanwhile, The Sun reports that United are on the verge of securing Ajax defender Jurrien Timber. The 20-year-old defender has been linked with a transfer which would see him follow Erik ten Hag to Old Trafford and the paper writes that his agent has dropped a hint.

On outgoings at the club, United’s Dean Henderson is close to moving to Newcastle, according to the Manchester Evening News. The 25-year-old goalkeeper could move on a season-long loan or a permanent transfer.

And Newcastle will begin discussions with coach Eddie Howe over a new contract, according to the Daily Mail which writes that the deal is a reward for steering the club away from relegation.

Clement Lenglet: Spanish publication Sport writes that Tottenham are interested in a loan for the 26-year-old Barcelona defender.

Kylian Mbappe: French publication L’Equipe writes that the 23-year-old Paris St-Germain striker will announce his intentions about his future on Sunday. 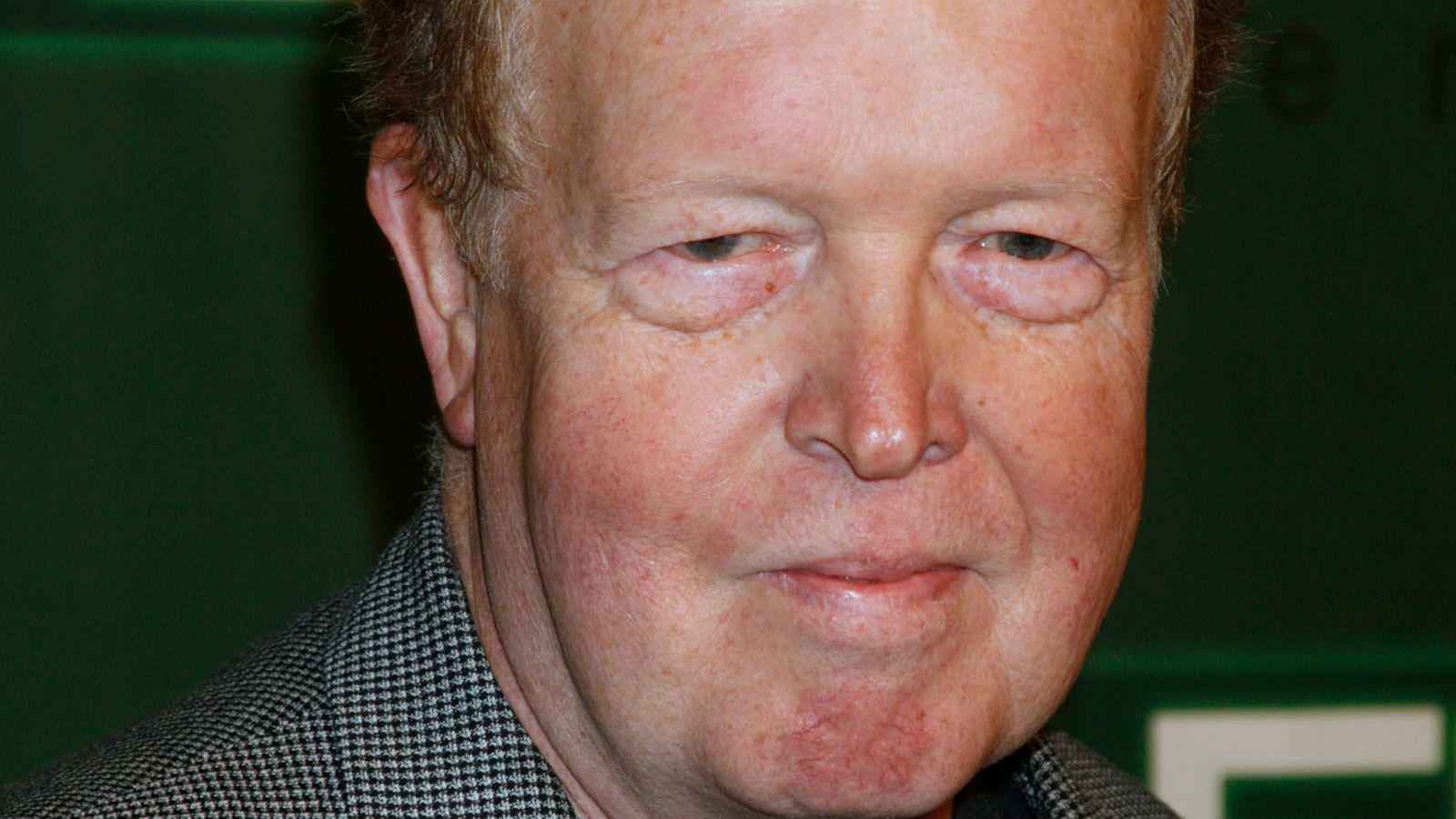 Ubuntu vs Manjaro: What's the Difference? [Which one to Use]