Fluorescence measurement technology developed by a team at the Fraunhofer Institute for Physical Measurement Techniques (Fraunhofer IPM) is precise and inline-capable. The solution enables inspectors to check complex 3D components, for example, for contamination in production cycles that last only seconds. Courtesy of Piotr Banczerowski/ Fraunhofer.

“We have succeeded in taking an imprecise process and developing it into a robust and extremely fast precision measurement method,” said Albrecht Brandenburg of Fraunhofer IPM.

The technology is fast enough to be inline-capable, the team said. “Complex 3D components can now be checked for contamination in production cycles mere seconds long — with 100% accuracy,” Brandenburg said.

Brandenburg proposed the idea to use imaging fluorescence measurement technology to carry out checks on components — especially to detect contamination with oil or dirt. This information is particularly important in cases where safety is paramount, such as the bonding of vehicle parts.

To carry out the measurement, a shortwave violet laser beam scans the component’s surface and causes organic contaminants to give off longwave light. This fluorescent light is captured by a laser scanner, converted into quantitative measurements, and pieced together into an image. The process works for meter-long metal sheets as well as for small electronic components. 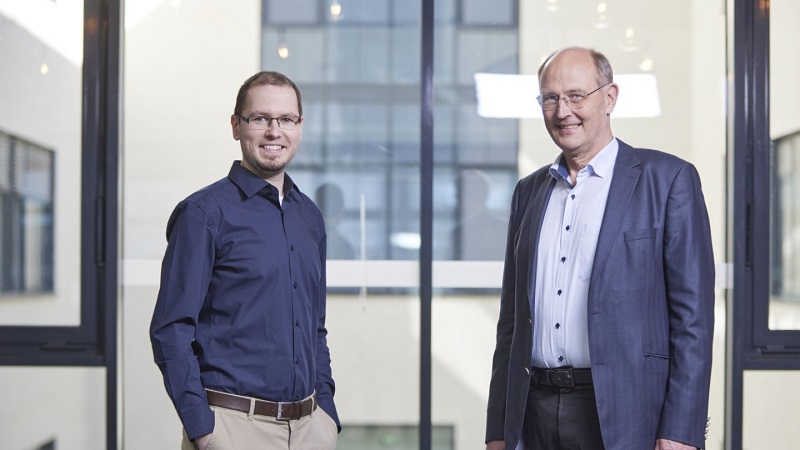 “The performance data are spectacular: We are able to measure 40 million points per second, allowing us to show contamination of 1 mg/m2. From 10 mg and upward, we can take quantitative measurements,” said Blättermann, who developed the inline system and put it into operation. “The F-scanner makes fluorescence measurement technology a viable option for quality control and process control.”

Since 2015, the team led by Brandenburg and Blättermann has raised around €3.5 million ($3.7 million) in industrial contracts from 20 customers in five countries. 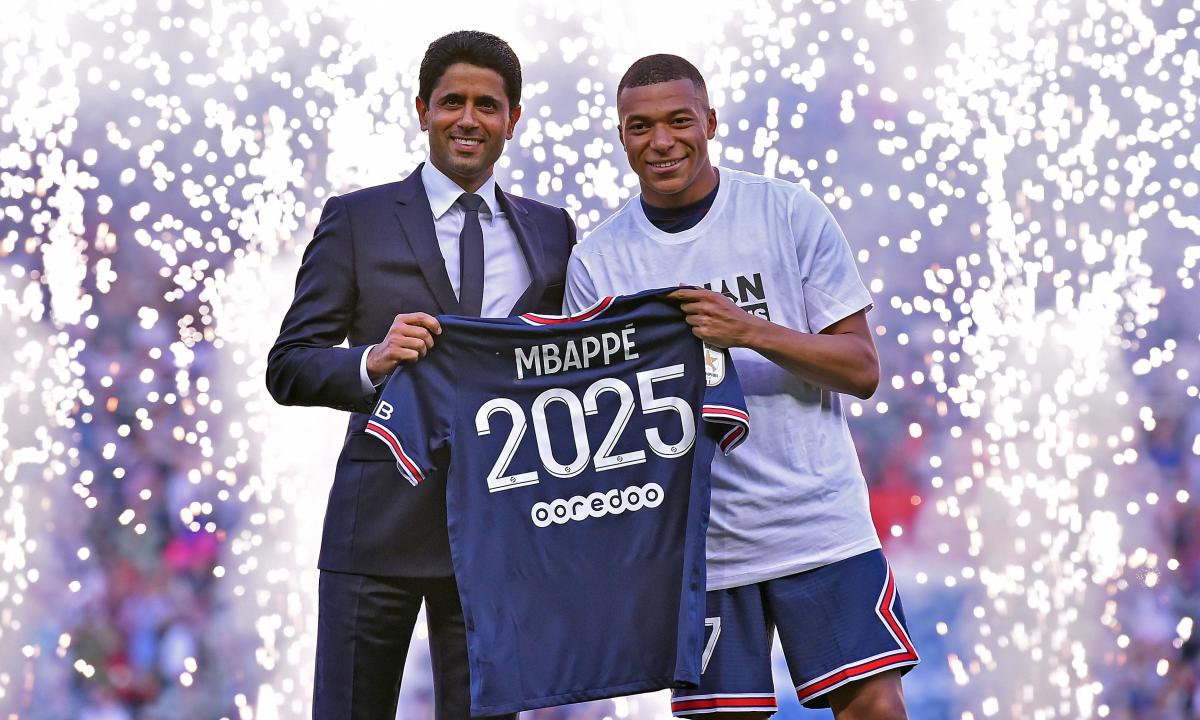