Flume on returning back to his homeland after Los Angeles left him feeling uninspired: “I put pressure on myself. And being a solo producer, it’s always a mental battle”

Australian producer Flume has recently spoken out about his struggle to create music in the LA setting, stating that returning to the laid-back lifestyle of Australia, his homeland, allows him to push his sound further than ever before.

Speaking with MusicTech as part of our June digital cover, Harley Streten – AKA Flume – discussed his latest album Palaces and explained how he struggled to adjust to fully express himself when creating music in Los Angeles.

“I wasn’t feeling particularly creative [and] I’m quite a neurotic person; I put pressure on myself,” he tells us. “Being a solo producer, it’s always a mental battle. One day, you’re like, ‘I did this amazing song, this is gonna be great’. The next day, you’re like, ‘I fucking suck, I made that one good thing, it’ll never happen again’”.

Describing the differences between a remote and in-studio setting, Flume admitted that when not in his own surroundings, the pressure of deadlines often hinders him from reaching his full potential. He states, “in a studio session, there’s pressure to keep things moving. So I end up doing safer things that I know will work. When it’s remote, I can do things that I don’t know if we’re going to work and take my time.”

This is a practice that the producer seems to have put into effect within his latest release – returning to Australia’s Byron Bay as a way to experience the “simple, wholesome existence” he often craves.

As for the impact of this lifestyle on his sound, Flume seems eager to showcase his new surroundings in Palaces, even going as far as embedding the subtle singing of birds into the introduction of the title track.

“I put all the pieces of the puzzle together and was able to dig into some sketches and complete them,” he states. “The album came together in Australia and I wanted to incorporate my environment into the music because it was such a scatter of [material] from different years and different times.” 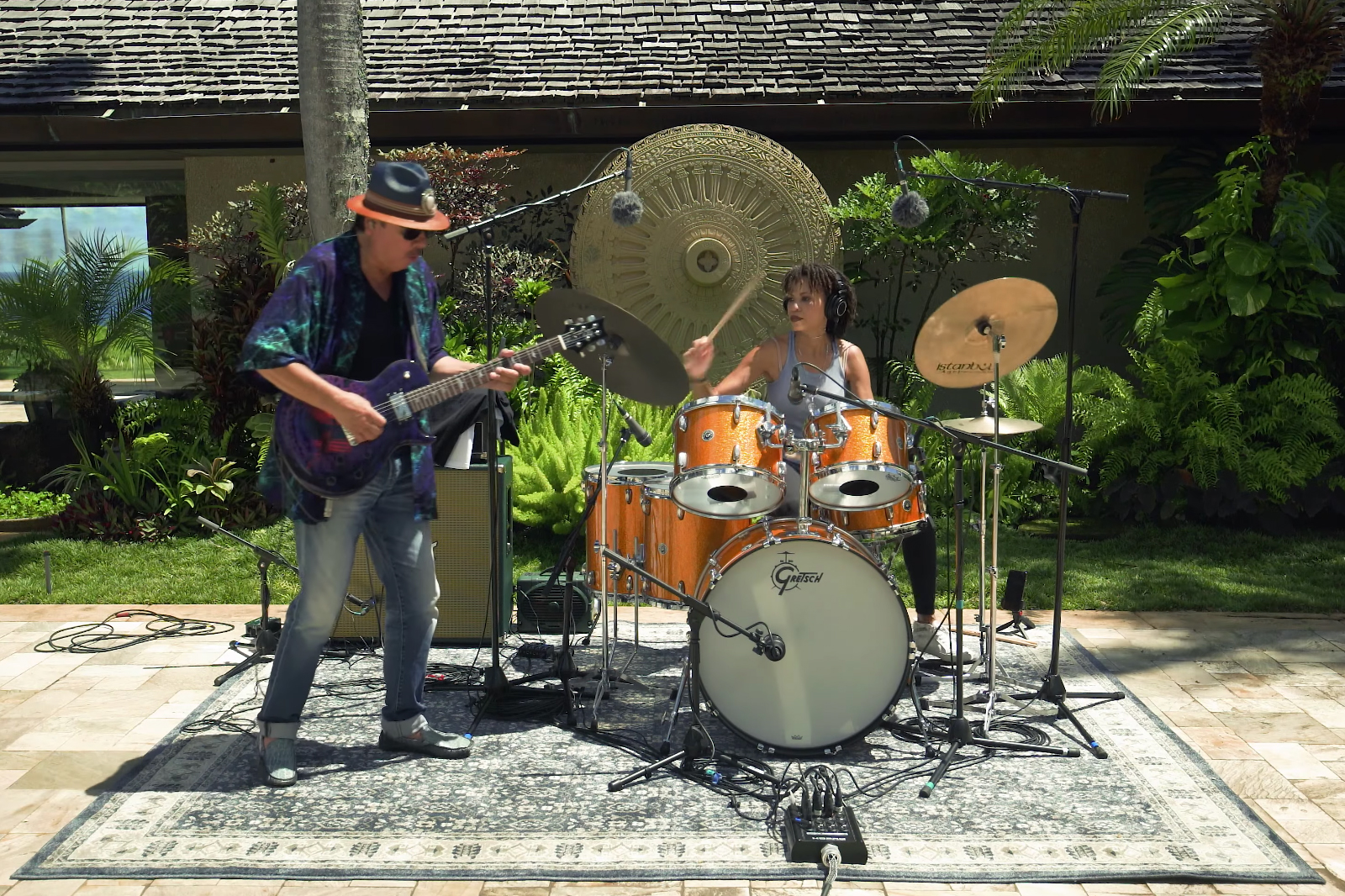