When Florence + the Machine made their debut a little more than a decade ago, the U.K. music scene was awash in the retro-soul typified by Amy Winehouse and Adele. Florence Welch looked backward, too. But her influences were at once more ancient and more modern, marrying a goth melodrama that went back to the Brontës with a New Romantic exoticism that evoked Kate Bush, tied together by a secret-sharing intensity that’s always made Welch feel like an eternal wild child, a feminist warrior, and a sisterly confidante.

On the band’s fifth album, she’s still chasing her own heroically errant muse down whichever mossy, forked path it might take her: “I need my empty halls to echo with grand self-mythology,” she sings on the opener, “King,” adding “ ’Cause I am no mother, I am no bride, I am king.”

Dance Fever may be Welch’s most ecstatically extra work yet. Just check “Free,” a titanic synth-rock banger in which she describes how epiphanies twist her mind and body like uncontrollable shocks (“Sometimes I wonder if I should be medicated,” she sings), or “Choreomania,” a dervish rush of catharsis that takes its title from the impromptu mass “dancing plagues” that swept Europe during the Renaissance. “Heaven Is Here” is a blast of swinging Celtic-folk hedonism, and on “Daffodil,” she sings about transcending generational torment with the “helpless optimism of spring.”

Primary co-producers Jack Antonoff and Glass Animals’ Dave Bayley helped Welch hone her pop instincts without hemming in her far-ranging impulses. She says the album was influenced by her desire to break free after the pandemic. Among the slower, sonically dreamy moments is “Back in Town,” about a trip to New York after lockdown is over, and “Girls Against God,” in which she sings, “If they ever let me out/I’m gonna really let it out,” her pent-up desire leading to a roller-coaster meditation on memory, loss, rage, desire, and confliction.

Welch has always flung herself into sweeping gestures. “Have I learned restraint?” she asks knowingly at one point. Spoiler: not so much. For her, mythic moments are the only moments that matter; just check “Cassandra” and the album-closing “Morning Elvis.” But her lyrical excesses can belie a musical nuance she’s been accruing on albums like 2015’s soul-steeped How Big, How Blue, How Beautiful and 2018’s tastefully experimental High As Hope.

This album peaks with “My Love,” which brings to mind Everything But the Girl’s house-music interiority reengineered for a moonlit rave on the moors. Florence sings about a very mid-2020 sense of emptiness: “There is nothing to describe/Except the moon still bright against the worrying sky,” adding “All my friends are getting ill.” But she flips those bad vibes into her own disco-diva cri de coeur, demanding “Tell me where to put my love.” No matter what raw deal the world gives her, this is not an artist who will be settling for less. 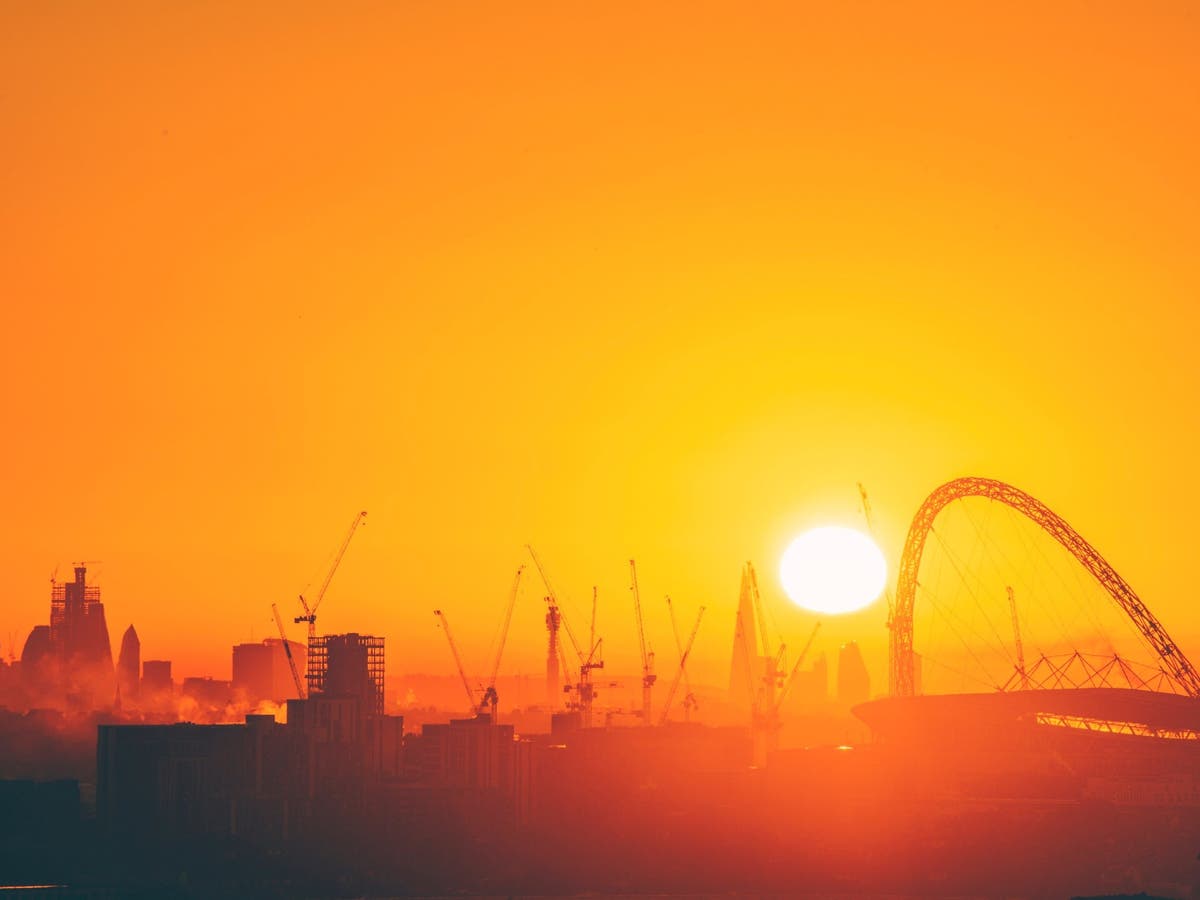 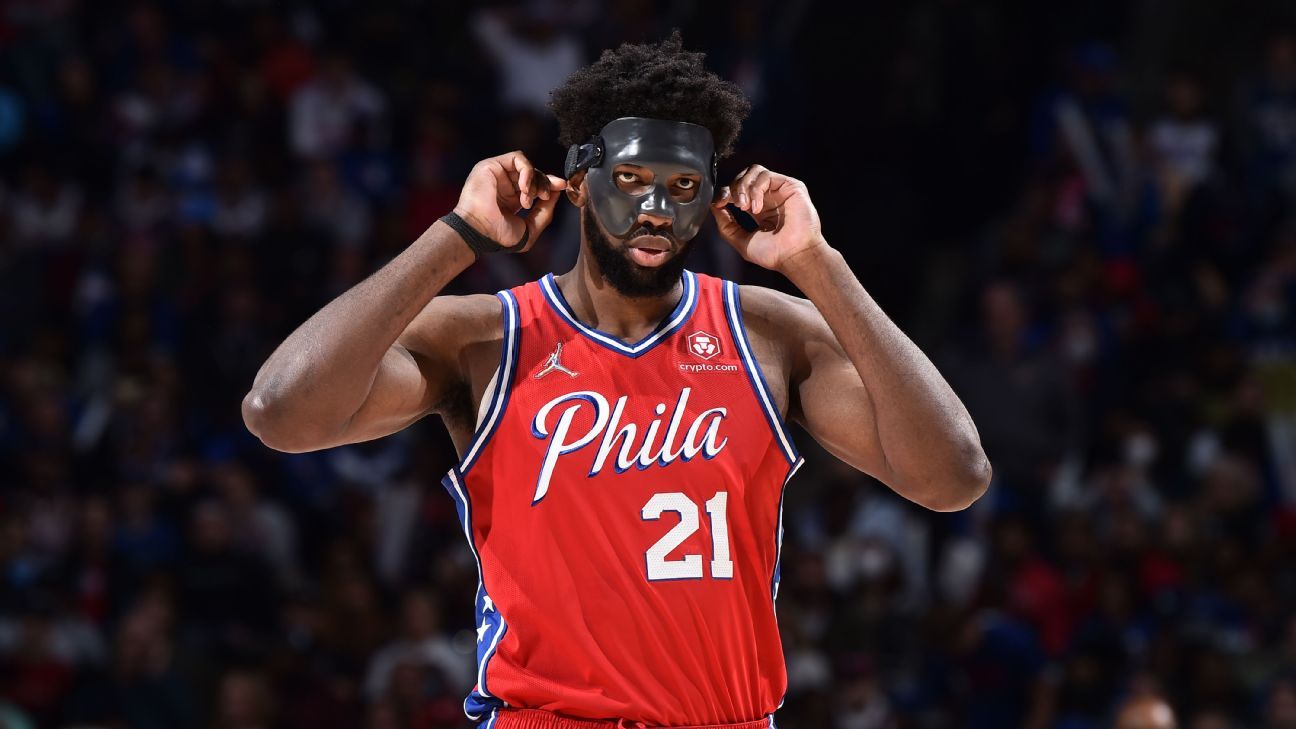 The NBA's second round has had everything -- what's next in four big Game 5s?