It has already been a very wet autumn in eastern Australia. Now further heavy rain will bring the potential for flooding in the north-east of the country over the next few days.

La Niña has been the main driver behind the wet weather across Australia during what is autumn in the southern hemisphere. During a La Niña event, the sea surface temperatures in the tropical Pacific are colder than normal, meaning that the usual easterly winds across the equator are strengthened. The result of this is that more moisture is fed into north-eastern parts of Australia in particular, with an increase in associated heavy rainfall events.

This is what has been seen for much of the last couple of months in Australia, after Brisbane on the east coast broke its three-day and seven-day rainfall records back in the last week of February. Low pressure has and will continue to affect northern parts of Australia, with east or north-easterly winds feeding in from the Pacific, helping to seed heavy rain.

Some parts of central Queensland recorded 100-150mm of rainfall on Monday. And the north-east coast between Townsville and Yeppoon could get 150-200mm quite widely in the 24 hours to 6am on Wednesday, with the potential locally for 200-300mm as the low pressure system moves eastwards out into the Pacific. This level of rainfall is likely to lead to widespread flooding in this area.

Meanwhile, the intense heatwave across India is expected to continue through the rest of this week with temperatures perhaps exceeding 50C in some northern areas. In stark contrast, farther east across China temperatures will remain well below average over the next few days. A persistent north-easterly wind will keep daytime maximum temperatures in the teens rather than the mid to high 20s celsius expected at this time of year. 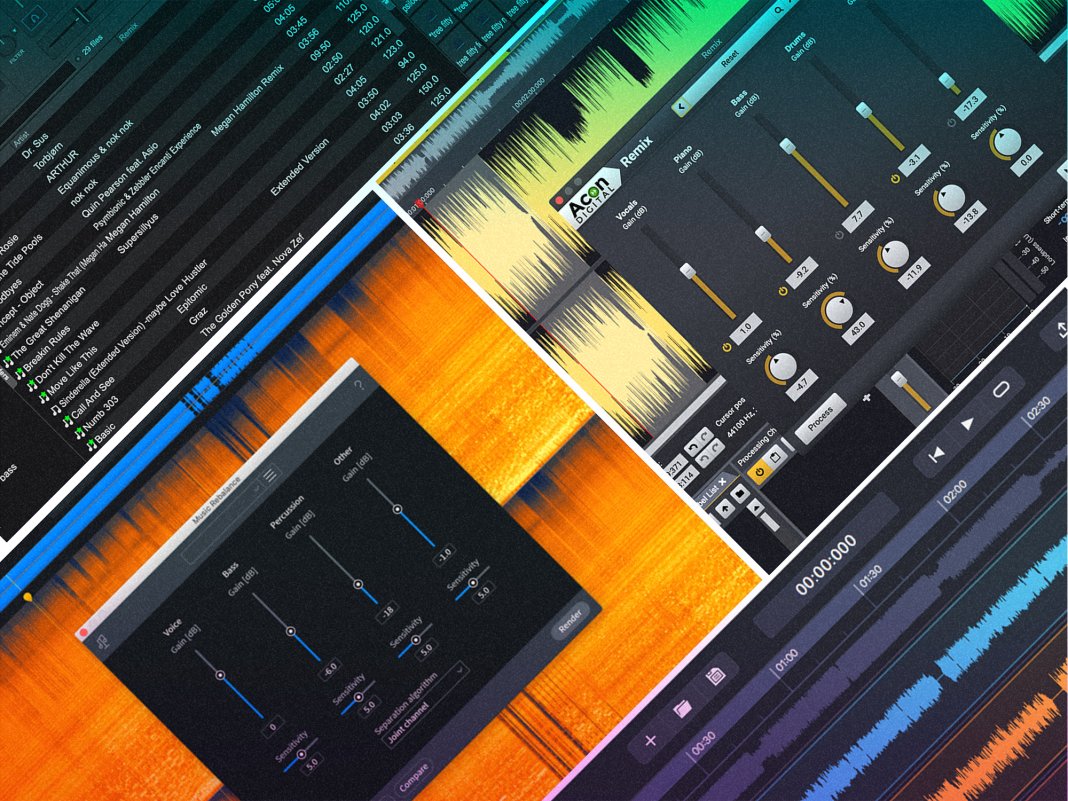 Best stem separation tools in 2022: Six of the best