Floodwaters are slowly receding across Queensland as a dangerous weather system passes, but scattered rain is due to continue across the state’s southeast.

Warnings remain in place for Gympie and southern areas, but the flood levels will ease on Sunday, the Bureau of Meteorology reports.

“We expect it to ease off to moderate levels, so slowly easing and slowly receding, especially now that we’re not expecting those heavy falls.”

Between 200mm and 300mm fell across the state over 48 hours into Saturday, with 179mm recorded at Bellthorpe, located between Brisbane and the Sunshine Coast.

Showers of up to 10mm are forecast for coastal areas and Brisbane city on Sunday.

While the upper trough that triggered the deluge has moved offshore, light showers will hang around during the week before another weather system develops on Friday.

“The drizzly weather is expected to continue for the rest of the week,” Ms Paget said.

Rough surf conditions, which have led to widespread closures of beaches, will also begin easing.

Flood warnings remain in place with significant flooding in the Mary River, in the upper creeks and tributaries of the lower Brisbane River, and in the Condamine-Balonne River system.

A major flood warning is also current for Cooper Creek and the Thomson and Barcoo rivers and there is an increased risk of falling trees and landslides.

“While we’re seeing the rain easing … we still have a number of creeks that are flowing,” Mr Chelepy said.

“Early assessment in Gympie is that we had approximately 11 businesses affected, but those assessments will continue as we move forward.

“We have seen the water significantly reduce in Warwick but we know that we’ve had approximately 26 dwellings impacted to various degrees and about 22 commercial premises and hose clean-ups have already started out there.”

Meanwhile, the Queensland Fire and Emergency Services and State Emergency Service volunteers have responded to hundreds of call-outs throughout the recent deluge, with calls for help since February topping more than 16,000.

“They are really big numbers and it certainly speaks to the point that regardless of the messaging that we’ve been doing, we’ve still got people who are making poor choices,” QFES command manager Andrew Short told reporters.

In NSW, rainfall has eased with flood warnings cancelled for the Tweed, Brunswick, Richmond and Wilsons rivers.

However, warnings remain including in the Orara and Clarence rivers. 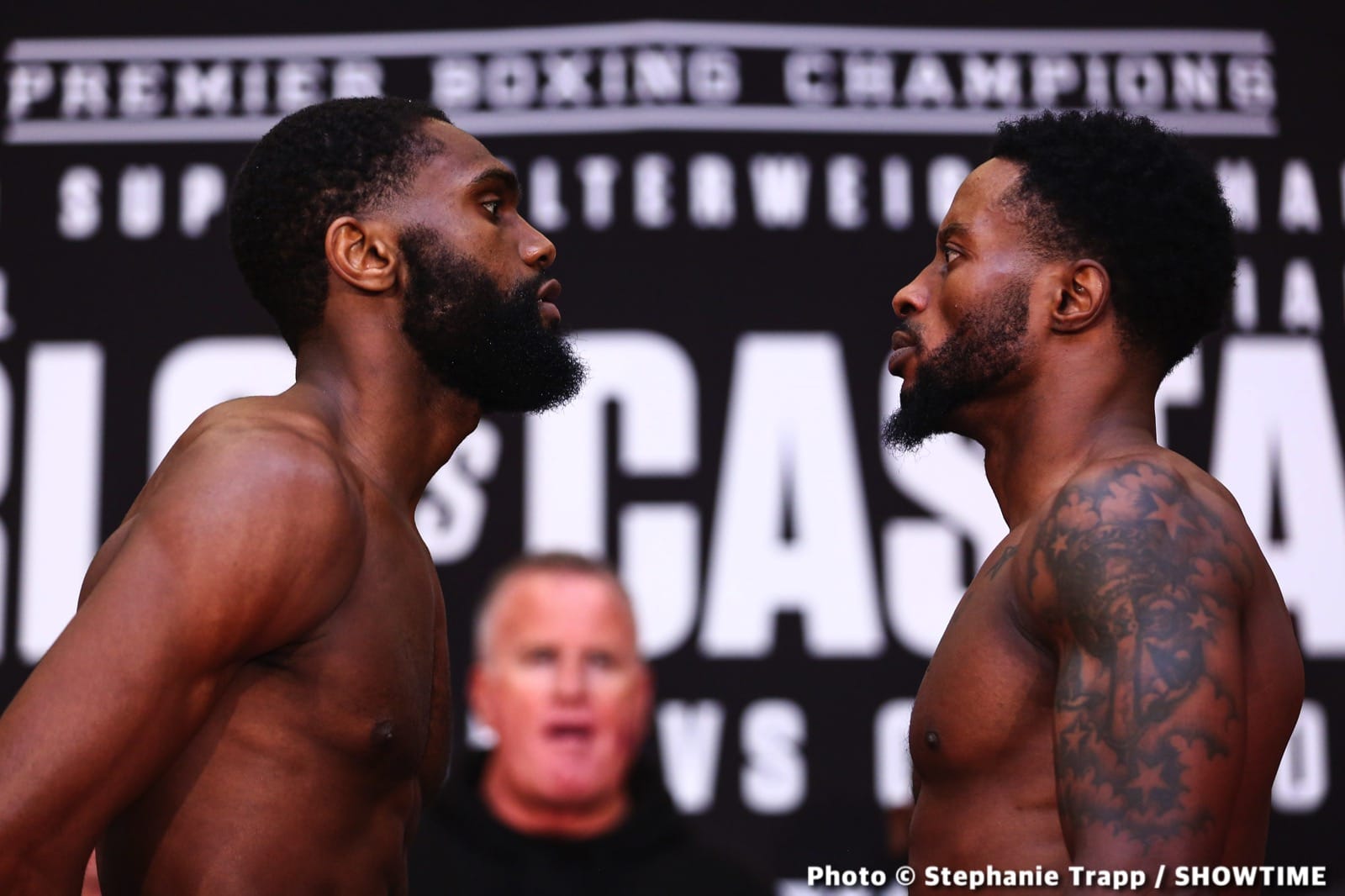 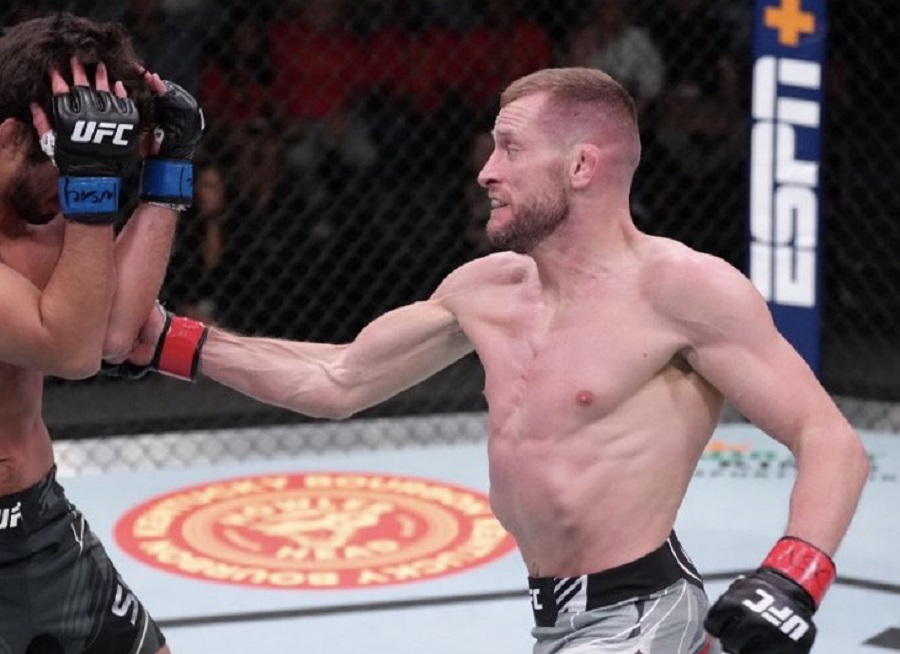