FLINT, Mich. (AP) — A judge granted a seven-week extension Monday to file claims for a share of $626 million settlement over Flint’s lead-contaminated water.

U.S. District Judge Judith Levy approved a request to stretch the May 12 deadline to June 30.

“Although it is clear that all involved are working diligently to compile the information and documentation necessary to support claims, some claimants have experienced delays or difficulties in obtaining certain required documents,” Levy said, quoting a summary by special master Deborah Greenspan.

The state of Michigan, Flint and other parties were sued over the failure to properly treat corrosive water from the Flint River before it flowed through pipes in 2014-15, releasing lead along the way.

The state is paying $600 million of the settlement. Flint residents and property owners are likely to net more than $400 million when legal fees are subtracted from the $626 million deal.

The settlement covers Flint children who were exposed to the water, adults who can show an injury, certain business owners and anyone who paid water bills. About 80% of the deal is earmarked for kids.

There is no safe level of lead. It can harm a child’s brain development and cause attention and behavior problems. 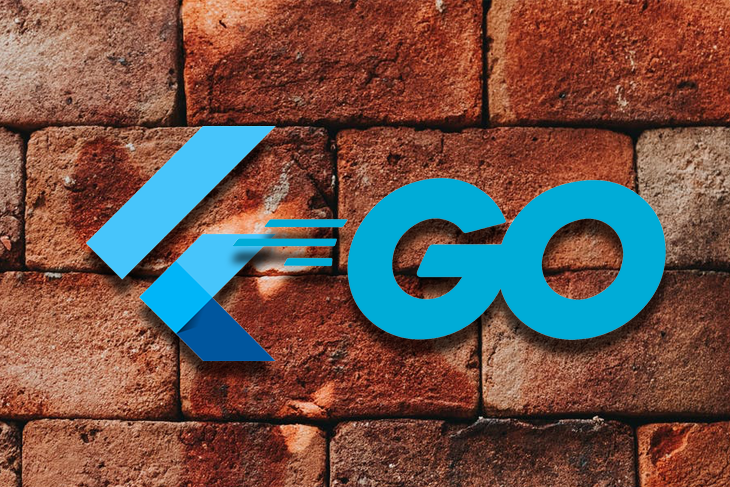 Build an image generator with Flutter and Go - LogRocket Blog