Five dead after crash of a Jodel D140 light aircraft near Isère, France

A Jodel D140 “Mousquetaire” light aircraft that departed from the Versoud Aerodrome near Grenoble, France on 12 May has crashed in the Belledonne massif, Les Adrets, Isère. The impact of the crash is heavy: five people died.

The aircraft departed for a so-called baptism flight, victims saw the aircraft disappear behind some trees, shortly after followed by a cloud of black smoke.

About 60 fire fighters rushed to the crash site and discovered 5 charred corpses, 4 adults and 1 child. 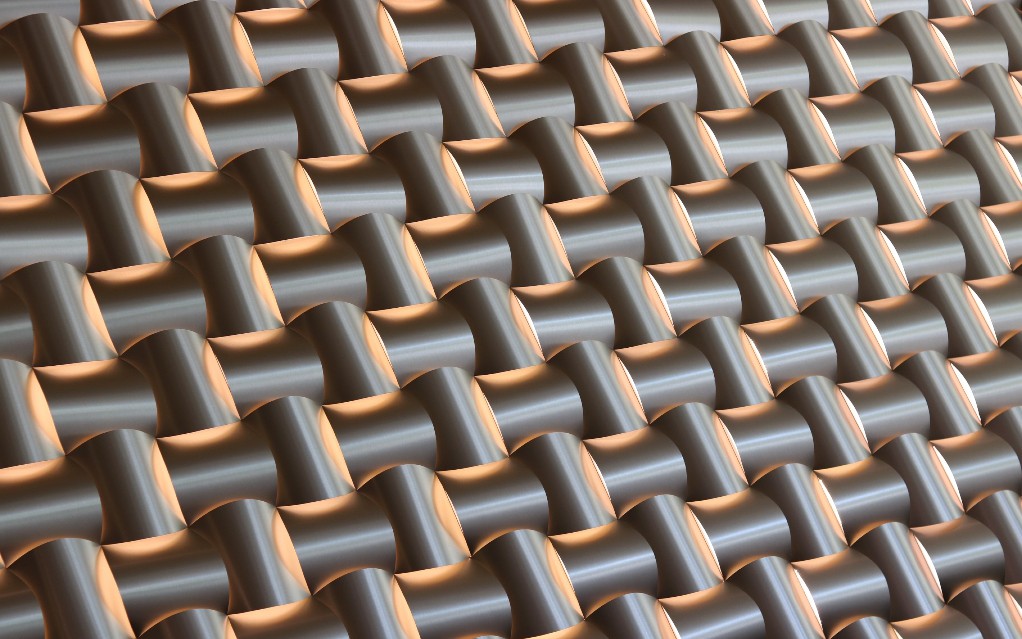