Fisker PEAR will be built at Foxconn’s Lordstown Motors plant


Shares of Lordstown Motors surged over 23% in trading before the bell on Thursday after the electric vehicle startup said it had closed the deal to sell its Ohio facility with Taiwanese contract manufacturer Foxconn. The Taiwanese firm confirmed it will also make Fisker’s PEAR compact car model from 2024 alongside the Endurance at the Ohio facility.

The deal closure buys Lordstown Motors some much needed breathing room and gives production of its electric pickup a chance at success, said Danni Hewson, analyst at AJ Bell.

“Building electric vehicles is an expensive business at the best of times. Right now the supply crunch is making life incredibly difficult and Lordstown Motors and its shareholders will be feeling a rather heady sense of relief today,” added Hewson.

Setting up manufacturing lines for electric vehicles is a capital intensive process and startups in the past have struggled to raise sufficient capital to mass produce vehicles.

Foxconn will now manufacture Lordstown Motors’ Endurance electric pickup truck which will go into production in the third quarter of the year and be in the hands of customers in the fourth quarter.

Lordstown Motors will retain some assets including its hub motor, battery assembly lines and intellectual property. The company said the deal closure results in $260 million of proceeds, including the reimbursement of certain operating and expansion costs.

The stock fell over 95% from its high of over $30 per share in September 2020, weeks after going public through a merger with a blank check company. It is currently trading under $2. 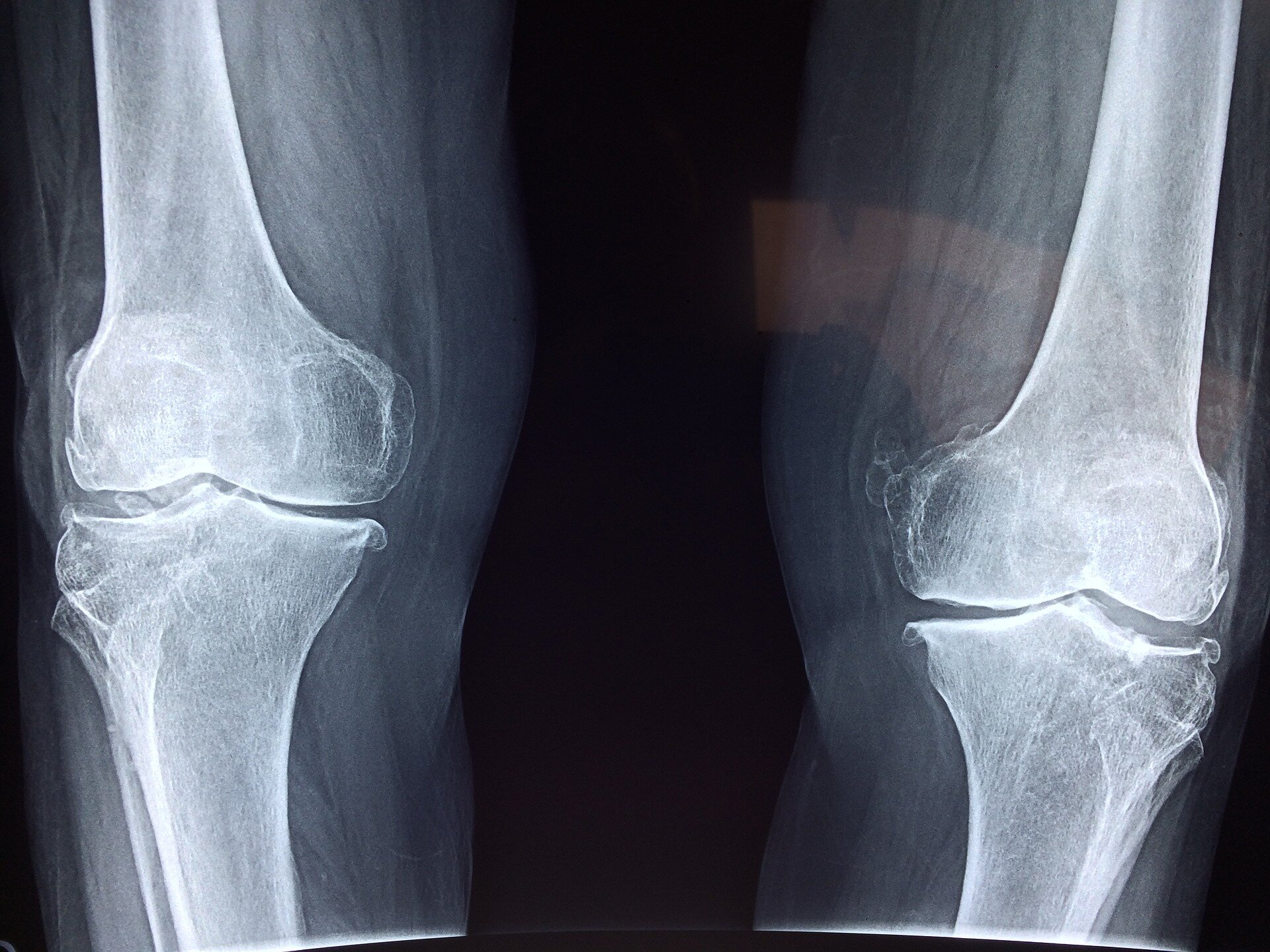 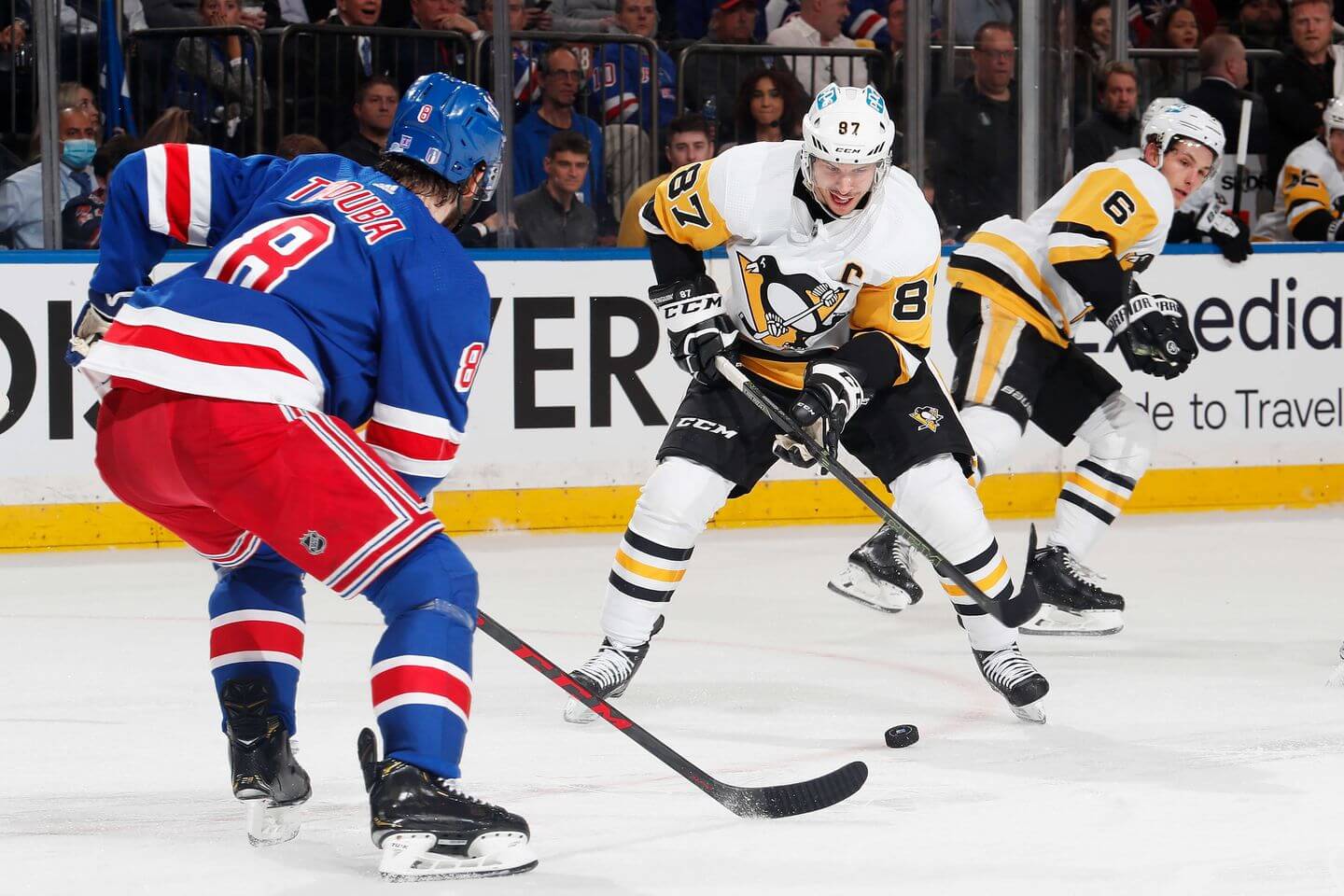 Penguins' Crosby to be evaluated for upper-body injury