A lot’s changed with Apple’s Final Cut Pro since our review of FCP 10.4.8 – not least dropping the controversial ‘X’ from its name. But are the new features in the video editing software a strong enough evolution?

Somewhat ironically, back then, we’d pointed out that FCP hadn’t received a major update at the time for 31 months. In the last 21, Apple has given us had two. Maybe we should complain more often.

Those updates didn’t introduce a major interface upgrade. FCP remains pretty much the same piece of software it’s been since its inception – on the surface.

Look beneath the hood and you’ll see more and more powerful features slowly being added to the mix. What we have here in FCP 10.6 is no exception.

As you’d expect after two years, a slew of glitches have been identified and fixed. You may not have experienced them yourself – depending on your workflow.

Having worked with this video editing software for a while, we can state with confidence that glitches that frustrated us back in 2020 no longer reared their nasty little heads. We remember random glitches with rendering on export, for instance, that really were a deal-breaker. These have disappeared.

Overall, editing feels more robust. The app very rarely crashes. When it does, you’ll be glad for the software’s automatic saving feature that means that most of the time, you can relaunch FCP and get back to work without having lost a single cut.

Although this is definitely a great strive forward, it must be said that FCP will be 11 years old in June. It’s about time things felt stable enough that you don’t have to worry about it at all.

The most notable improvement that 10.5 brought about was support for Apple Silicon. It’s not something that anyone would notice, but it was crucial to Apple’s transition away from Intel chips.

As of then, FCP runs natively on either CPU, and no video editor would really notice any difference, which is as it should be. Working with Apple’s Silicon does speed up processes, so there’s that of course.

But aside from this under-the-hood technological marvel and an array of bug fixes as mentioned above, there wasn’t really much worth writing home about. These days, even Adobe supports M1 chips.

Things got way more interesting with 10.6, as we were introduced to two very cool new features.

The first one is called Cinematic Mode, designed to take advantage of footage shot with an iPhone 13. With it, you have the ability to shoot video and effortlessly pull focus, or even track focus. This is all done in software on the fly on your phone.

Impressive though this might be, FCP now allows you to take control of this and actually manually handle the f-stop directly on your Mac, just like you could with a regular camera – except here you have the luxury of doing it all in the editing suite. The lower the number, the blurrier the background will be; the greater the number, the sharper the focus.

Changing it over time is just a matter of keyframing the effect. It’s not perfect, of course. That’s due to the algorithms used to separate the subject from its background. But, under the right conditions, being able to play around with your footage in this way can lead to very impressive results.

Perhaps the most fun new feature – at least from our point of view – is the new Object Tracker.

Now, object tracking is nothing new. It’s been around for a while, other non-linear video editors have included it before FCP, and there were even plugins that offered this capability before it was bundled.

It’s a sad fact that once it’s included as default into the software itself, it’ll draw the attention of a lot more users. And in this case, this interpretation of Object Tracker doesn’t disappoint. Not because of how comprehensive it is – it lacks certain functionalities, to be sure – but it is so easy to use, it’s almost effortless.

You’ll find the new tool in the Inspector sidebar. Add a new tracker, resize it, place it in the right location, click on the ‘Analyze’ button top left of the preview window, and FCP does the rest.

Linking an object or text box to the tracker is just as easy. Once you know where the tools and menus are located, you’ve pretty much learned how to use it.

Many of the more high end tracking filters already on the market do a better job with more fluid motion and some even have the ability to resize the linked object as the shot moves closer or further away from the tracked item. FCP’s one can’t do that (unless you do it manually yourself).

There will always be a market for more professional tools. But as a bundled one, it’s easy and a lot of fun to use. What more could you ask for?

Well, how about AI-based effects linked to this new tracking ability? Instead of dragging an effect onto a clip in the timeline, drag it over the preview section and move the cursor around. This allows you to apply said effect over only a specific area.

The artificial intelligence behind this feature can recognise some objects on the screen, like a building for instance. It’s particularly good at isolating faces. Use the tracking button to follow it, and the effect will move along over time. Remarkably easy to do.

Final Cut Pro is an incredibly powerful piece of video editing software. It’s been around for a while now, and might not be evolving as fast as some would like, but it’s very stable, and the more recent features help it remain a worthy contender.

Perhaps the best advantage compared to behemoths in the field like Adobe Premiere Pro, is its price: there’s no endless subscription fees or never-ending upgrade charges: it’s a one-off fee, and all future upgrades, large or small, are free. 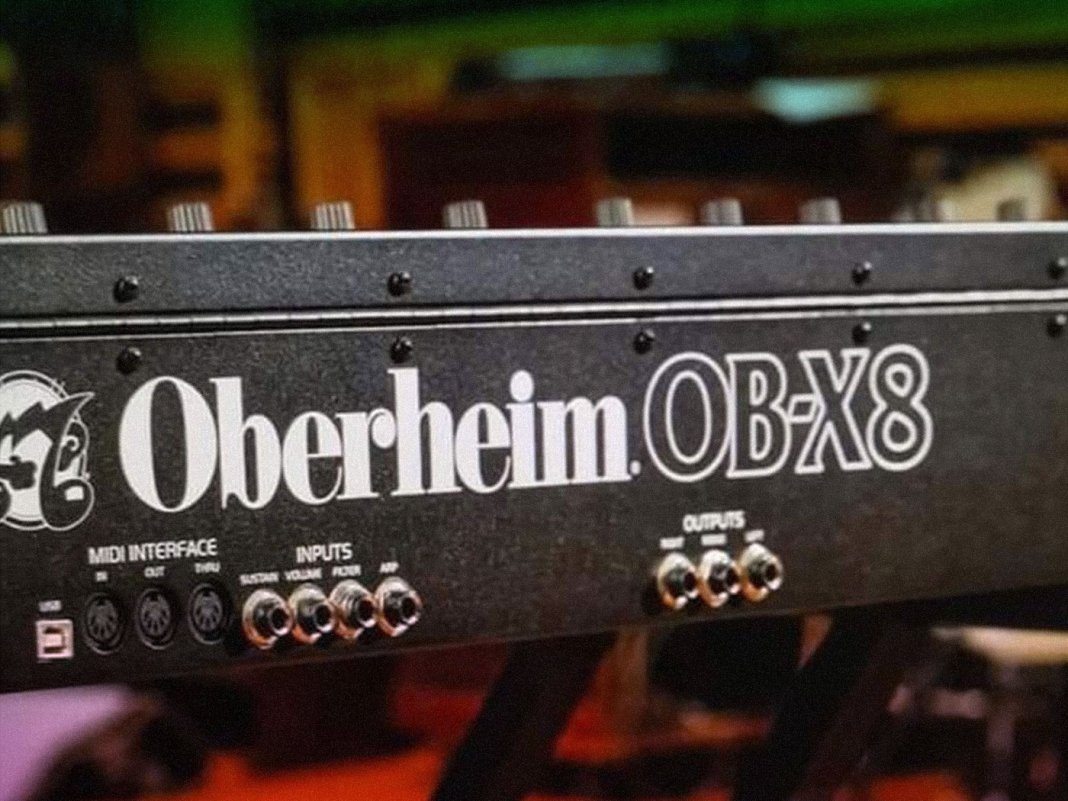 Will the Oberheim OB-X8 synthesizer launch at Superbooth 2022? 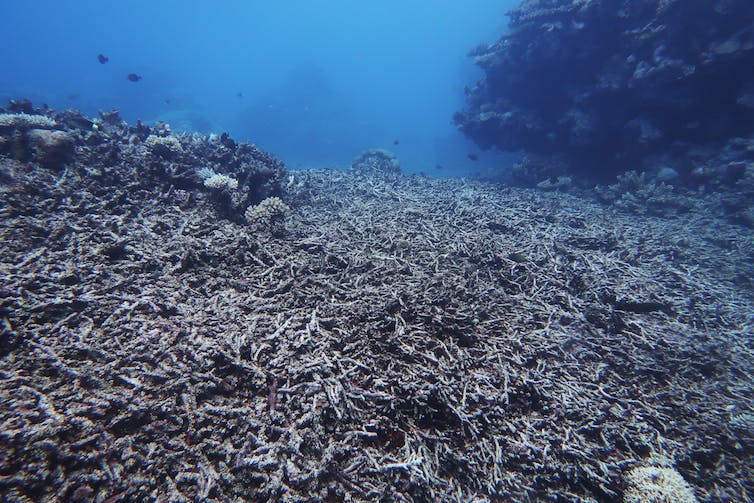