Ferrari Proves Why BMW Should Have Made the Vision M NEXT

A few years ago, BMW dropped a design bomb on all of us when it revealed the Vision M NEXT, a supercar concept that drew its design inspiration from the iconic BMW M1 of the late 1970s. When fans saw the M NEXT, they lost their Bavarian minds and for good reason — it was gorgeous. I was fortunate enough to see the BMW Vision M NEXT in person at Pebble Beach back in 2019 and it’s even better looking in the metal. And yet, despite the unanimous praise, BMW ended up scrapping the project.

No one really knows why BMW scrapped the Vision M NEXT project, as it seemed to not only be a beloved design but as a plug-in hybrid, it was also paving the way for the future of supercars. BMW absolutely should have kept the project alive and Ferrari is continuously proving why. 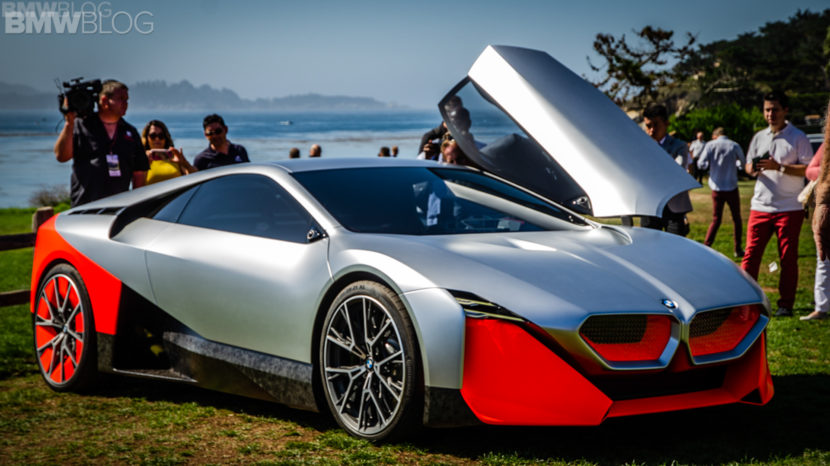 The iconic Maranello-based brand recently launched its latest bespoke supercar, the Ferrari SP48 Unica, a bespoke one-off customer-car based on the Ferrari F8 Tributo, and it’s breathtaking. Most modern Ferrari supercars seem to look the same, and honestly haven’t gotten my attention in years, but the Unica is a lovely piece of supercar design. It manages to be both elegant and aggressive in a way that only a proper Ferrari supercar could. But what does this have to do with the M NEXT? It proves demand.

Ferrari develops a new mid-engine supercar, or some special variant, seemingly every other week. And each and every time, they sell out faster than you can say Maranello. It’s why Ferrari builds them; the Italian brand can charge outrageous prices and still sell them, making money hand over fist. Clearly, the market is there for exotic supercars with wild designs.

Every time BMW cancels a project or refuses to begin one, it always cites demand; there’s apparently never enough market demand to make anything cool. And yet Ferrari is proving, month after month, that there’s still very much a demand for supercars, hybrid or otherwise.

If BMW were to have actually developed and sold the Vision M NEXT, not only would it have sold out, it would have promoted the brand’s future electrified performance cars. Instead, we’re getting a bloated SUV that will be the heaviest car in brand history, the BMW XM.

I get BMW’s hesitancy after the i8. While it did fine, the i8 failed to really become a big seller, something to compete with the Porsche 911 and Audi R8, but that was more down to execution than concept. The BMW i8 was a car that was easy to love from a far; it looked sensational (still does) and used a nifty plug-in hybrid powertrain. However, it never lived up to its performance or electric potential and that’s likely due to the tech of its time. If BMW were to make a Vision M NEXT today but give it performance to match a Ferrari SF90 Stradale (Ferrari’s own hybrid supercar), rich customers would buy it in a heartbeat.

Admittedly, if BMW were to build an M NEXT, it would make sense to make it all-electric. A fully-electric supercar with BMW Vision M NEXT looks would be just the sort of EV flagship to get customers interested in cars like the i4 and iX. Ferrari proves everyday that incredibly styled supercars are still relevant and popular, which makes it such a mystery as to why BMW scrapped the M NEXT 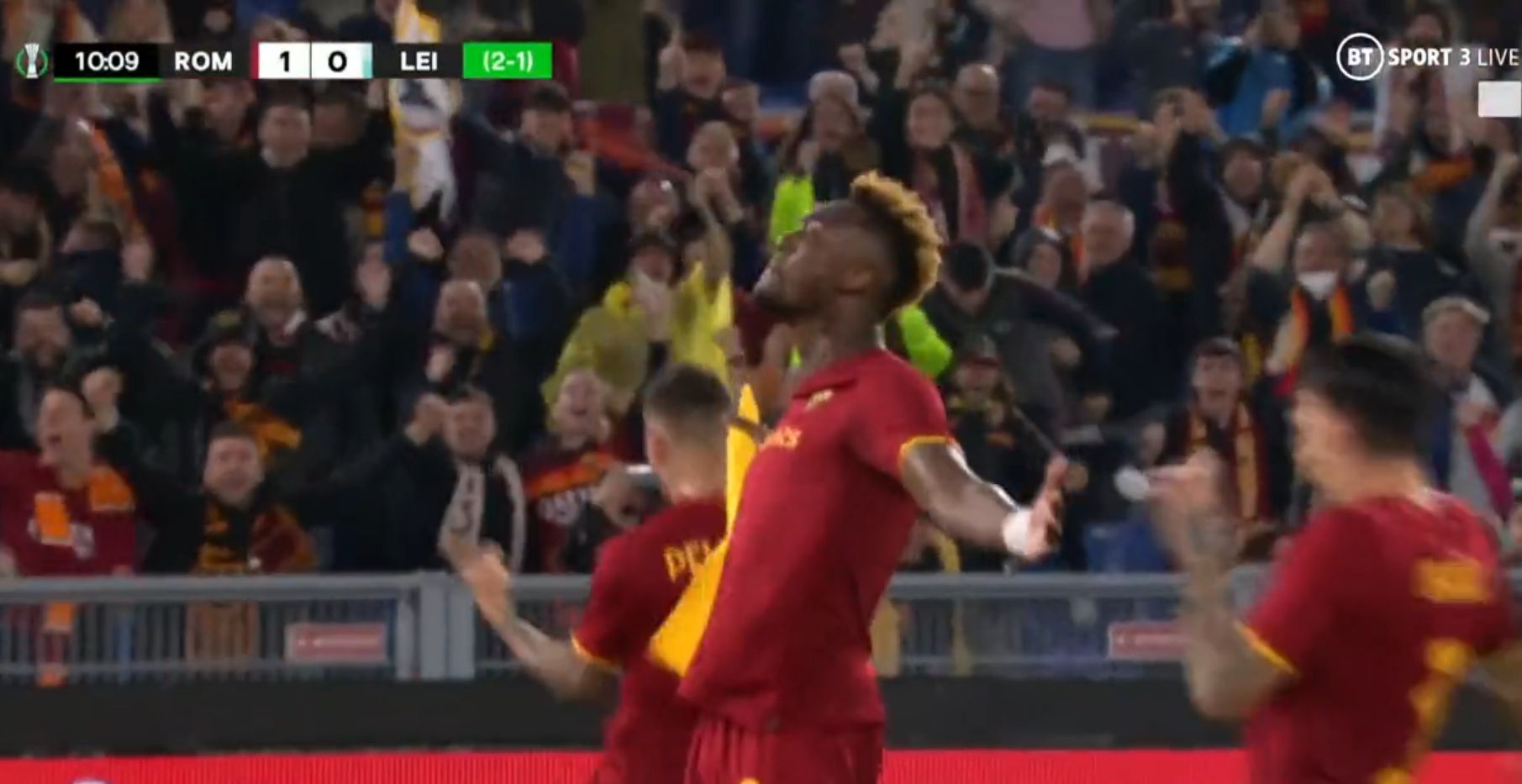 Boeing to move its headquarters to Washington, D.C. area from Chicago