The Federal Reserve approved a rare half-percentage-point interest rate increase—the largest since 2000—and a plan to shrink its $9 trillion asset portfolio as officials kicked into higher gear a campaign to slow inflation, which is running at a 40-year high.

The moves, approved unanimously at the end of a two-day policy meeting Wednesday by the Fed’s rate-setting committee, will raise the central bank’s benchmark federal-funds rate to a target range between 0.75% and 1%.

said at a news conference that officials broadly agreed that additional half-point increases could be warranted in June and July given current economic conditions.

That would lift the rate to a range last seen in 2019, before the pandemic prompted the central bank to open its monetary spigots, and would represent a policy-tightening pace as aggressive as any since the 1980s.

Bonds and stocks rallied Wednesday after Mr. Powell said officials aren’t considering an even larger increase of three-fourths of a percentage point, or 75 basis points, at the Fed’s June meeting. Bond markets in recent weeks had begun to bet on such a move.

“It was a relief rally on the back of the 75s being taken off the table,” said Michael de Pass, global head of linear rates trading at Citadel Securities.

The Dow Jones Industrial Average climbed 932.27 points, or 2.8%, marking its biggest one-day gain since November 2020. Treasury prices rose, with the yield on the benchmark 10-year note at 2.914%, compared with 2.957% Tuesday. Bond yields and prices move in opposite directions.

The reaction was a sign that “the bond market had gotten a little ahead of itself,” said Subadra Rajappa, head of U.S. rates strategy at Société Générale. “It’s too soon to ratchet it up. To do 75 at the next meeting would be the Fed admitting that there’s been a policy mistake.”

The steps announced Wednesday nevertheless mark the most aggressive Fed tightening of monetary policy at one meeting in decades, aimed at rapidly reducing the economic stimulus that has contributed to rising price pressures. The Fed, which usually lifts rates in quarter-point increments, last raised rates by a half-point in 2000.

Mr. Powell began his news conference by directing his opening remarks to the American public. “Inflation is much too high. And we understand the hardship it is causing, and we’re moving expeditiously to bring it back down,” he said. “We have both the tools we need and the resolve that it will take to restore price stability.”

Fed officials also said they would start shrinking their mammoth holdings of Treasury and mortgage securities passively—by allowing bonds to mature without reinvesting the proceeds into new securities rather than by selling them in the open market.

Investors are trying to figure out how high the Fed might raise rates over the next two years after it repeatedly underestimated inflation pressures, supply disruptions and domestic economic demand last year. Currently, investors expect the Fed to raise rates to around 3.25% by the end of next year.

Mr. Powell left the door wide open to raising rates to levels aimed at slowing growth, but, with interest rates still at historically low levels, he said it wasn’t necessary for the central bank to decide yet. “If we do conclude that we need to do that, then we won’t hesitate,” he said.

The Fed lifted interest rates in March from near zero and projected at that meeting a course that would raise rates to around 2% by December. The path outlined by Mr. Powell on Wednesday would put the Fed there by July.

“You’ve got to really pity poor Jay Powell because he went into the March meeting thinking they were going to present a robust pivot,” said

a former senior Fed economist who is now chief economist at Dreyfus and Mellon. “They thought they were doing something really heroic, and they just got hammered. And now they’re in a position of playing catch-up.”

Compared with periods of rapid rate increases in the 1980s and the mid-1990s, the Fed now communicates publicly much more about its policy intentions. That jawboning is a big reason why longer-term borrowing costs, such as the 30-year mortgage rate, have jumped sharply since the beginning of the year even though the Fed has raised its benchmark rate only a little bit.

Markets React to the Fed’s Decision

This means borrowing costs for home mortgages, auto loans and business debt could begin to slow economic growth later this year. The average 30-year mortgage stood at 5.36% last week, up over 2 percentage points since late last year, the Mortgage Bankers Association said Wednesday. The trade group said applications for mortgages to purchase homes were 11% lower than one year ago.

During the past 80 years, the Fed has never lowered inflation as much as it is setting out to do now—by 4 percentage points—without causing a recession. In this case, the central bank will need a number of factors out of its control to break its way, including help from abroad.

Fed officials have been banking on inflation diminishing this year as supply chains stop deteriorating, but the war in Ukraine and sanctions against Russia by the West have pushed up prices for food, energy and commodities. New lockdowns in China threaten to aggravate supply bottlenecks.

“There’s a path by which we would be able to have demand moderate in the labor market” without causing a recession, Mr. Powell said. He later added: “It’s not going to be easy. And it may well depend, of course, on events that are not under our control.”

Demand has been stoked by low interest rates and $6.4 trillion of government borrowing and spending since Covid-19 struck. Businesses and households spent money faster than a pandemic-strained economy could deliver goods and services, so prices soared. The Fed initially believed last year that surging inflation would abate on its own, but Mr. Powell abandoned that view in November in the midst of signs of growing labor-market imbalances.

Breaking Down the U.S. Economic Outlook with Larry Summers

Join us for a conversation with Former Treasury Secretary Lawrence Summers to discuss the Federal Reserve’s policy meeting and the outlook for U.S. growth amid inflation and increased geopolitical turmoil.

The danger of having waited to withdraw stimulus until two months ago is that the economy will now have to absorb tighter policy in a shorter period, said Ms. Rajappa.

founding partner at Beacon Economics in Los Angeles, said policy makers are racing to fix a problem of their own making by waiting too long to remove stimulus. “The Fed put way too much cash into the economy,” he said. “Preposterously large. We didn’t need it.”

Domestic sources could keep inflation high in the coming months as tighter labor markets and low housing vacancy rates push up wages and rents, two sources of inflation that tend to be more persistent and harder to wring out of the economy without a downturn.

Central bankers across the developed world are rushing to shut monetary spigots as inflation has proved to be a global menace.

“There is a panic among central bankers to use monetary policy to cool economies down,” said Yvette Klevan, managing director at Lazard Asset Management. “They are not overreacting, but I’m questioning whether it is the right cure to the problem.”

Mr. Reinhart said he thinks it will be difficult for the Fed to skirt recession while bringing down inflation. “They need some good luck for a change after a run of bad luck,” he said. Porte: If necessary, Ineos could return to 'the old Sky tactics of riding the train' - CyclingTips 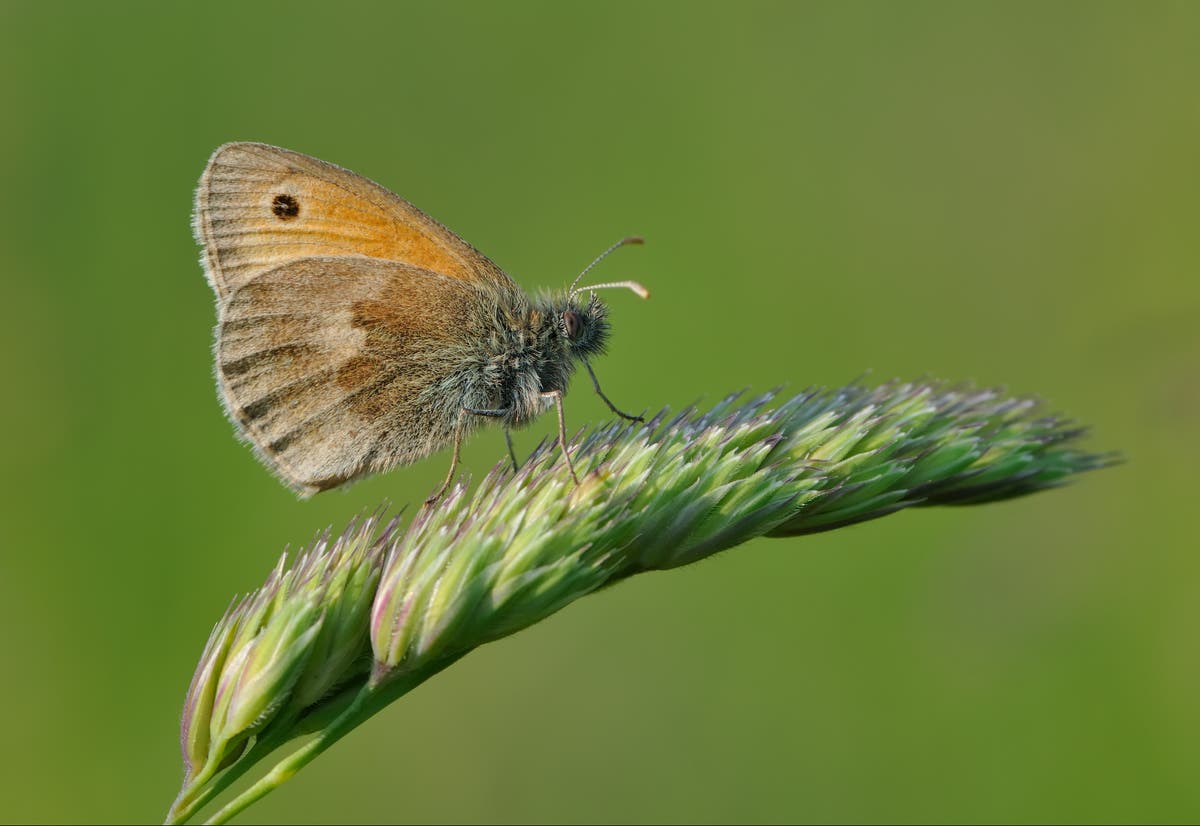