As a result of the collaboration, FaZe and Disney will introduce a ‘tech-vamped’ version of Disney’s iconic Mickey Mouse character called ‘Mickey On The Grid’.

FaZe Clan and Disney’s first capsule collection will launch May 28th in The Armory, the organisation’s pop-up store. The collection is available online from May 30th.

The Micky On The Grid collection is expected to include t-shirts, sweatshirts and hats. In collaboration with the Disney creative team, the products were designed by FaZe Clan’s Lead Designer James Casper Vine and the organisation’s Creative Director Jay ‘JVY’ Richardson.

Richardson commented: “This year-long collaboration is a part of our ongoing expansion into retail and consumer products. Myself and the product team at FaZe are honoured Disney trusted us to take a creative and modern approach to such an iconic character like Mickey Mouse.”

In the release, FaZe Clan’s Creative Director also hinted that other Disney characters could be utilised in future drops.

FaZe Clan has significantly bolstered its presence in the lifestyle sector over the last 12 months, with this Disney deal being the latest in a string of announcements. Alongside the Disney partnership, FaZe recently teamed up with Naruto Shippuden for a The Armory merchandise collaboration.

In addition, the organisation has created a FaZe-branded mechanical keyboard with Ducky, appointed Snoop Dogg as a board member and announced a merger to go public.

Esports Insider says: Disney is home to some of the world’s biggest IP, so this is a huge deal for FaZe Clan. It’ll be interesting to see what the scope of the apparel collaboration is — will it stick with the iconic Disney characters? Or merge into Disney-owned properties, such as 21st Century Fox and Marvel. 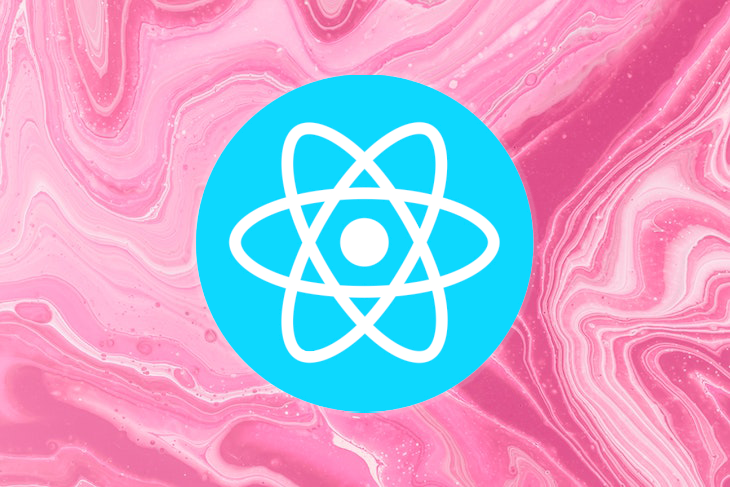 Build a Spotify clone with React and ts-audio - LogRocket Blog

APM Terminals to add capacity at Port of Mobile