Imagine this: Your mom texts you and tells you she’s stopping for ice cream on her way home from work. Then she texts again and asks, “Would you like chocolate or vanilla ice cream?”

She probably didn’t mean to do it, but your mom just offered up a false dilemma. By asking whether you want chocolate or vanilla ice cream instead of simply asking which flavor you’d like, she implied that chocolate and vanilla are the only options available. And maybe that’s the case—some ice-cream parlors carry only a few flavors. But if she’s stopping at a place that has cookie dough, chocolate chip mint, birthday cake, and a bunch of other flavors, she misrepresented that shop’s range of flavors.

When the topic is ice cream, a false dilemma can keep you from getting the flavor you really want. When it’s a political, social, or scientific issue, a false dilemma can warp your understanding of the subject and influence the decisions you make. That’s because a false dilemma deliberately presents only two options rather than the numerous possible solutions to an issue.

What is the false dilemma fallacy?

A false dilemma is a fallacy that misrepresents an issue by presenting only two mutually exclusive options rather than the full, nuanced range of options. Here’s a basic example:

Obviously, you have more dinner options. You can whip up something with what’s in your cabinets, or you can go grocery shopping, or you can order something other than pizza. But the person arguing in favor of pizza here is presenting week-old spaghetti as the only other choice, making the pizza look like the only good option in comparison.

This is why the false dilemma fallacy is sometimes called the “either/or fallacy.” It presents a scenario with multiple options and outcomes as a binary situation, often presenting one option as the only “good” choice.

Among logical fallacies, the false dilemma fallacy is an informal fallacy. This is because the flaw lies with the argument’s content rather than its structure. You can make a completely logical argument in the same format as a false dilemma, as in these examples:

A false dilemma can mislead readers or listeners and give them an unrealistic view of the scenario being presented. This can drive them to vote a certain way, support certain positions or causes, and perpetuate false ideas. Essentially, it prevents them from thoughtfully considering the issue at hand and coming to their own conclusions about it.

When is the false dilemma fallacy used?

The false dilemma fallacy shows up just about everywhere rhetoric is used. You’ll see it in political content, advertising, business pitches and descriptions. You’ll even hear it in person-to-person conversations.

It’s not uncommon for a false dilemma to be paired with another logical fallacy, like the straw man fallacy. For example, a political candidate might claim that your options are to vote for them or to vote for losing certain rights by voting for their opponent. This sets up the opponent as a simplified, rights-canceling straw man and conveniently fails to mention the opponent’s actual platform. It can also show up in conjunction with the sunk cost fallacy, which is when someone claims that since you’ve already invested time/money/other resources into a project, your only options are to keep going or abandon it and lose all the work you’ve done so far.

You might even find instances of false dilemmas in your own writing. Nobody is perfect, and we all make illogical arguments sometimes. For example, you might be writing an argumentative or persuasive essay and find yourself condensing your points in order to keep your essay at a manageable length. Concision is fine, but you want to avoid oversimplification.

When you go back to edit your essay, look for places where you might be misrepresenting your argument with a false dilemma or another fallacy. You can fix a false dilemma by reworking your writing to acknowledge the range of options available and, when necessary, explaining why you’re choosing to focus on two specific positions. You might also want to make a few word choice changes, like switching “always” to “often” or “never” to “rarely” and adding in other modifiers to eliminate any absolute statements that can’t be proven.

What are some common false dilemma fallacies?

Remember the example we gave earlier where your mom asks whether you’d rather have vanilla or chocolate ice cream? That’s a common way to phrase the false dilemma fallacy.

Sometimes, “would you rather” is a fun game, like asking your friend whether they’d rather be chased by one hundred puppies or by one hundred kittens. It can also be the basis of a thought exercise that drives you to think critically about how to make the choices you make, like whether you’d rather have the experience of studying abroad for a semester but graduate a semester later or miss out on that experience but save money by graduating sooner.

These are two examples of false dilemmas that can be harmless and, in the case of the second example, even helpful. There are other instances where a false dilemma can be used beneficially, like to make decisions easier or to simplify a scenario so a child can understand it. For example, a parent might ask their child if she wants to wear her green shirt or her yellow shirt when getting dressed in the morning. The child might have a drawer full of shirts, but by presenting this simple choice, the parent is empowering their child to make her own decision without overwhelming her with choices.

Customer service representatives and people in sales roles also use false dilemmas to make decision-making easier for customers. For example, a restaurant server might ask a guest if they want salad or french fries with their meal. The guest might be able to opt for no side or choose something different, like onion rings, for an upcharge. But by presenting the two standard options, the server is making it easier for the guest to choose what they would like.

What are some terms related to false dilemma fallacies?

A false analogy is a bit different. It’s the claim that because two things are alike in one regard, they must be alike in other regards as well. It’s similar to the equivocation fallacy. Here is an example of a false analogy:

Sometimes, false dilemmas show up in business and advertising:

What is the false dilemma fallacy?

The false dilemma fallacy is a logical fallacy that presents two mutually exclusive options or solutions to an issue, disregarding all other possibilities.

How does the false dilemma fallacy work?

The false dilemma fallacy skews readers’ and listeners’ understanding of an issue by failing to present its full, nuanced range of options. It can drive them to support or agree with things they otherwise wouldn’t because it presents two options as the only options.

What are the common false dilemma fallacies? 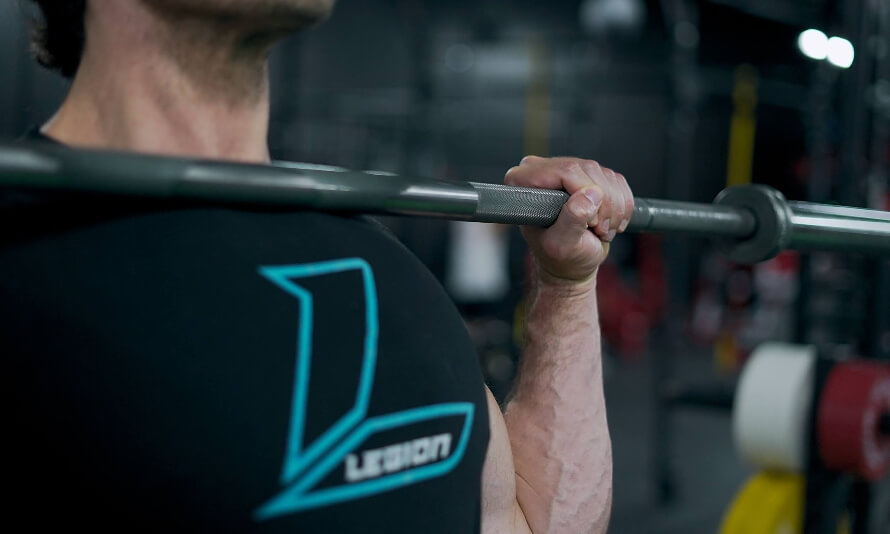 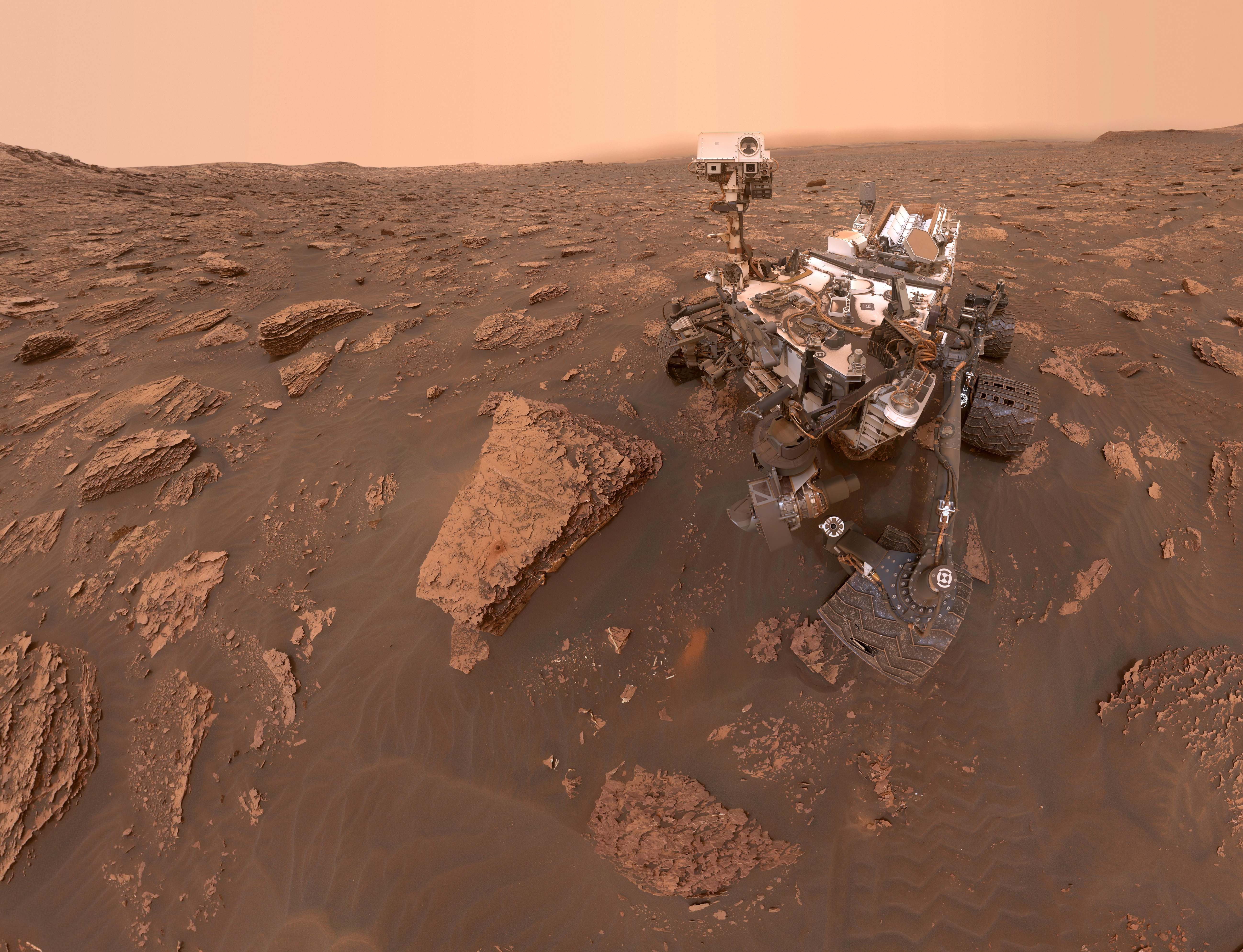