Formula One’s commercial rights holders Liberty Media are buying a plot of land in Las Vegas for $240 million to locate the pit and paddock complex for a grand prix next year, they said on Friday.

The floodlit race, to be held on a Saturday, will be the third U.S. round on the calendar after Austin and Miami.

Formula One and Liberty Media are self-promoting the race with their Live Nation entertainment company and local stakeholders.

“Liberty Media did enter an agreement to acquire 39 acres east of the Strip to lock in circuit design and create capacity for the pit and paddock,” Liberty CEO Greg Maffei told analysts on a first quarter earnings call.

“I expect that transaction will close in the second quarter and the purchase price was $240 million. It will be funded by cash on hand at the Formula One Group level.”

McLaren team boss Zak Brown, responding to the news at the inaugural Miami Grand Prix, said it was a positive step for the sport.

“I think Liberty’s commitment to Formula One has been awesome,” the American told reporters. “I think the fact that Liberty is putting skin in the game in certain parts of the business shows their commitment.

“And they are doing that because they think it will help it grow, which is good for them and good for us.”

The Las Vegas Grand Prix’s 6.12km track will see drivers roar past landmarks such as the Bellagio Fountains and Caesars Palace for an event expected to attract 170,000 fans. 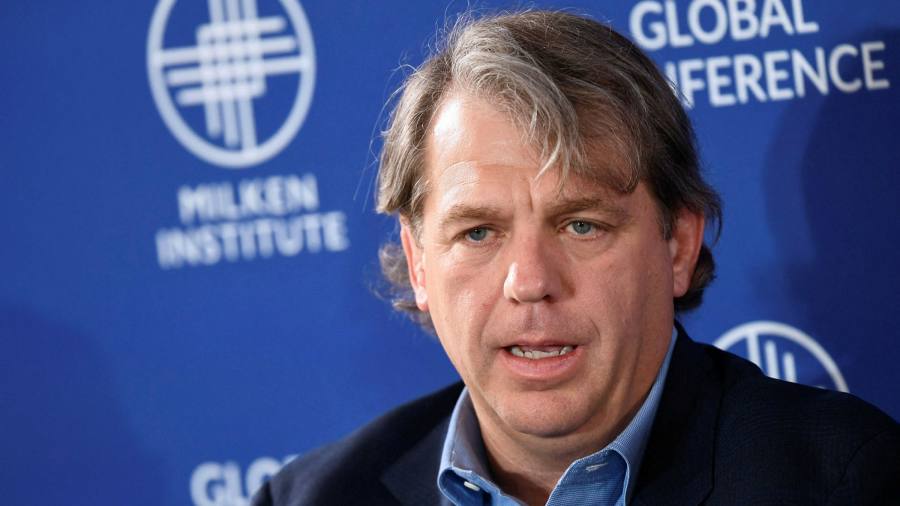