A row has erupted over the government’s use of real fur for the military, as critics claimed new tests prove that bear skins are outperformed by a fake fabric which ministers have rejected.

The Ministry of Defence has long insisted the artificial skin, called Ecopel, is not a suitable alternative to the fur from slaughtered Canadian black bears used to make Queen’s Guards’ caps.

But now tests by a fabric technologist have shown that Ecopel not only performed on a par with bear skins but actually gave better results in several areas, according to Peta.

The animal-rights organisation has written to Boris Johnson to outline the test results, which used the MoD’s own five criteria.

The fabrics expert, Atom Cianfarani, said: “I believe that the combination of Ecopel, along with a waterproof membrane such as Tyvek, will produce a fast-drying, lightweight cap that will be more comfortable and less toxic for the wearer.”

Real bear fur must be treated with toxic chemicals such as formaldehyde to stop it from decomposing.

Peta said the tests, conducted at an MoD-accredited laboratory, “conclusively show that Ecopel’s faux bear fur performs in a way very similar to – or better than – real bear fur in all five areas”.

It said Ecopel’s offer to supply the MoD with unlimited faux bear fur free of charge until 2030 still stood, despite having been rejected previously.

But the government disputes the reading of the results, and has again refused to consider switching away from bear skins despite.

The MoD has always said it would stop buying real fur as soon as a “suitable and affordable alternative” became available.

The letter to the prime minister, seen by The Independent, reads: “A petition in support of Peta’s campaign is fast approaching the threshold for triggering a debate in Parliament, and a growing number of MPs are backing our call for humane ceremonial caps.

“Please honour the commitment made in the Queen’s speech last year that the government would ‘ensure the UK has, and promotes, the highest standards of animal welfare’ by acting on the wishes of the British public, which overwhelmingly – with a 75 per cent majority, according to a new Populus opinion poll – opposes the use of taxpayers’ money to fund the pursuits of trophy hunters overseas, and bringing the superior faux fur caps into service.”

An Army spokesperson said: “Bears are never hunted to order for the MoD. The iconic bearskin cap is made from bear pelts obtained from licensed culls by the Canadian authorities to manage the wild population.

“Ensuring the Guards’ caps remain both practical and smart is vital, and currently there are currently no artificial alternatives available that meet the essential requirements for these ceremonial caps.”

The Independent understands that the government advisers insist Ecopel did not meet the standard required to replace bear skins and that it met only one of the five requirements – that of water penetration.

As a result, the MoD has again refused to replace its use of bear fur. 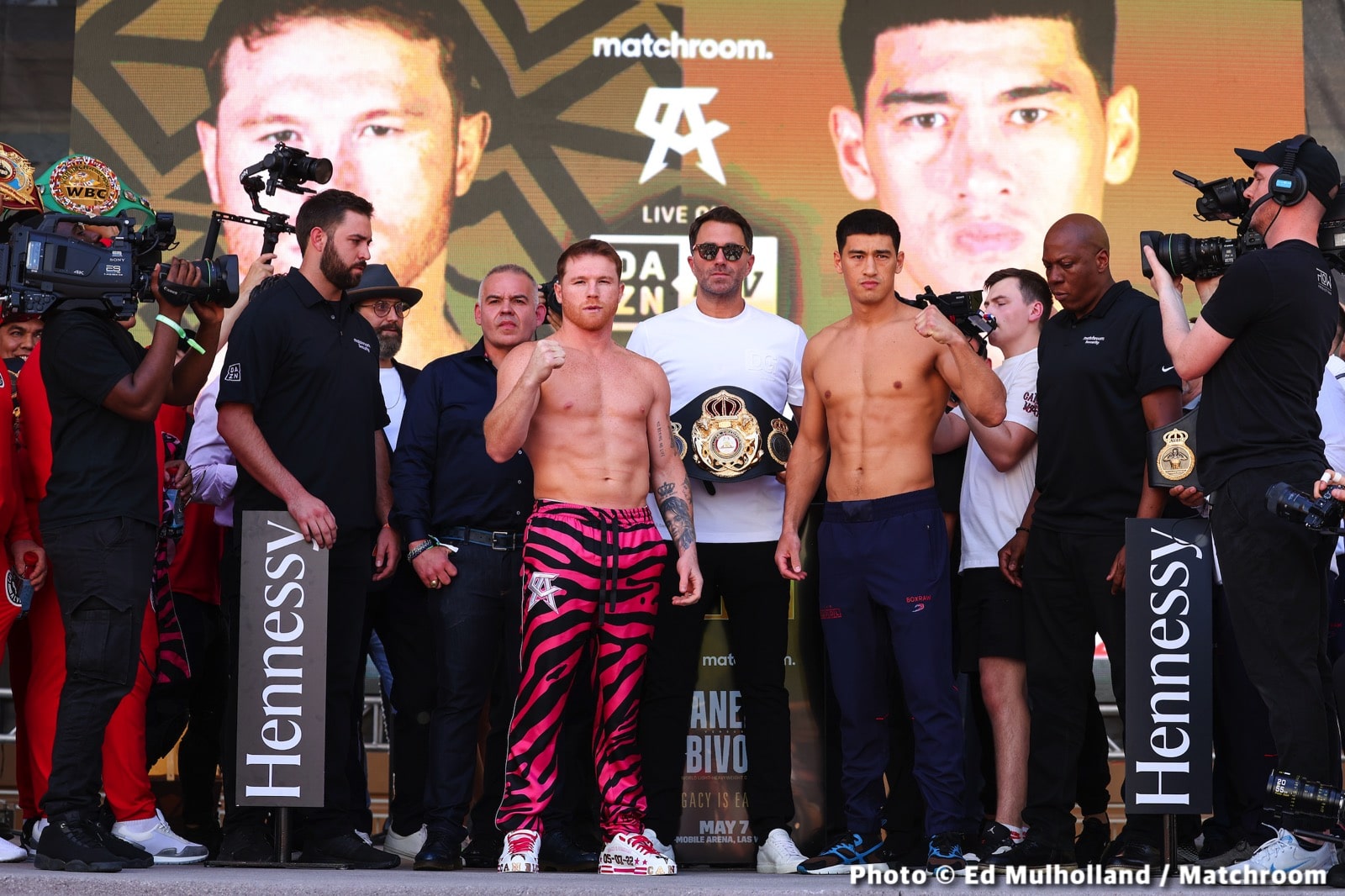 Bivol confident he won't be robbed against Canelo 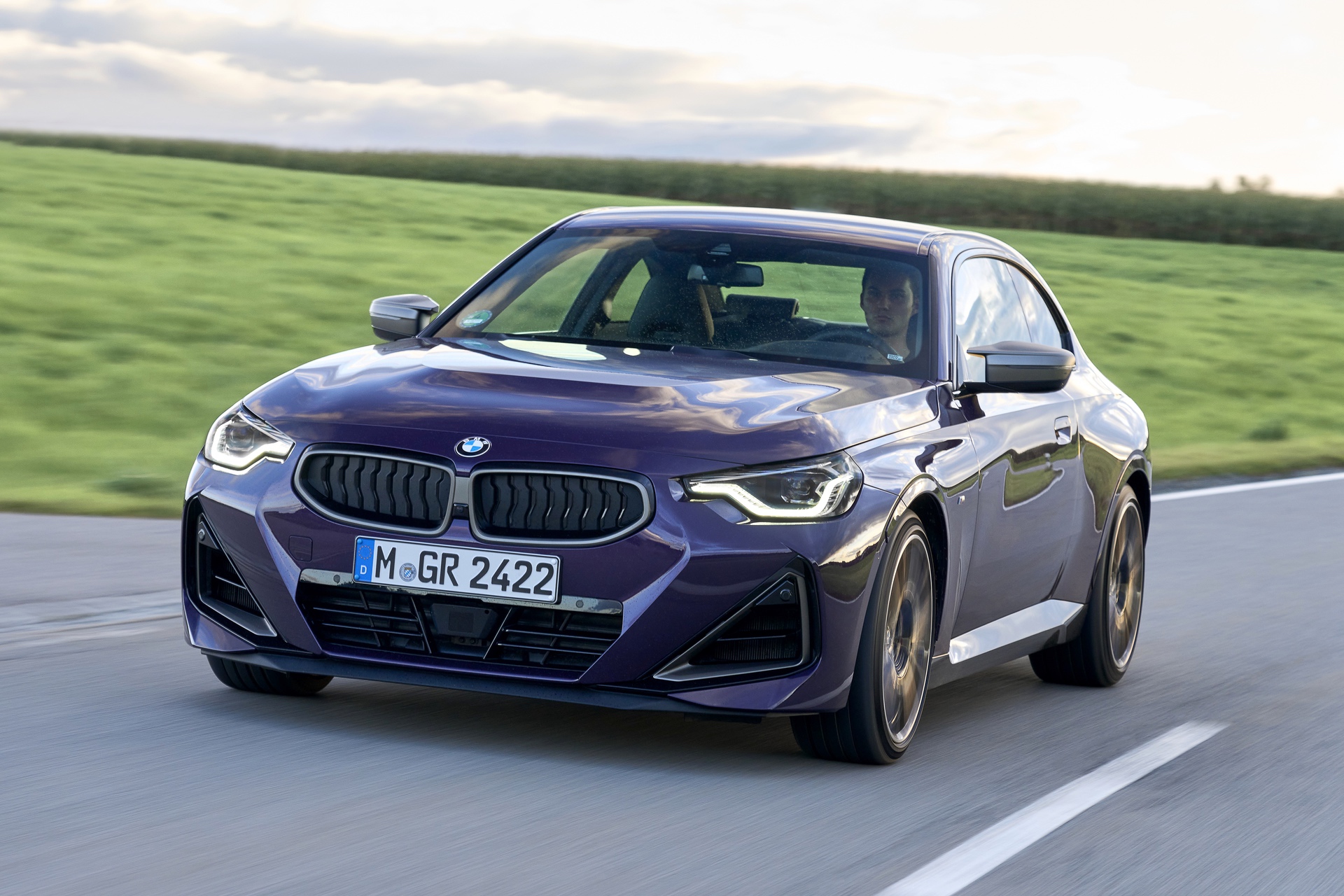