Lawyers representing the Association of Ex-Merpati Pilots have reported the chief executive of Merpati (MZ, Jakarta Soekarno-Hatta) and the directors of the defunct carrier’s pension fund to the Corruption Eradication Commission (Komisi Pemberantasan Korupsi – KPK) over allegations of corruption.

The allegations are compiled in a report detailing possible corruption at the carrier that the lawyers presented to the commission, including evidence related to an employee settlement package authorised by Indonesian Parliament’s Commission VI, a body that deals with the affairs of state-owned enterprises, local media reported.

Merpati ceased operations due to mounting debts in February 2014, and despite numerous attempts in the ensuing seven years it failed to take flight again.

A lawyer for the former pilots, Lamsihar Rumahorbo, told reporters on May 23 that in his opinion the airline had many problems that could harm the country, with losses to the state reaching IDR300 billion rupiah (USD20.5 million). He did not divulge the names of the former executives concerned, however.

The report carried indications of “crimes of corruption, collusion, and nepotism that allegedly occurred in the management of Merpati,” and solving them would assist employees who had not been paid a total of IDR318 billion (USD21.8 million) in severance pay, he said.

KPK representative Ali Fikri promised in a statement on May 24 that the commission would investigate the report’s allegations in accordance with the applicable legal provisions.

“We will follow up on every report from the public, first by verifying and reviewing the data,” he said. “The KPK will proactively track and collect relevant additional information.” He added: “Public complaints are one of the nodes of the KPK’s collaboration with the public in its efforts to eradicate corruption. For this reason, the KPK appreciates those who take a role in efforts to eradicate corruption.” 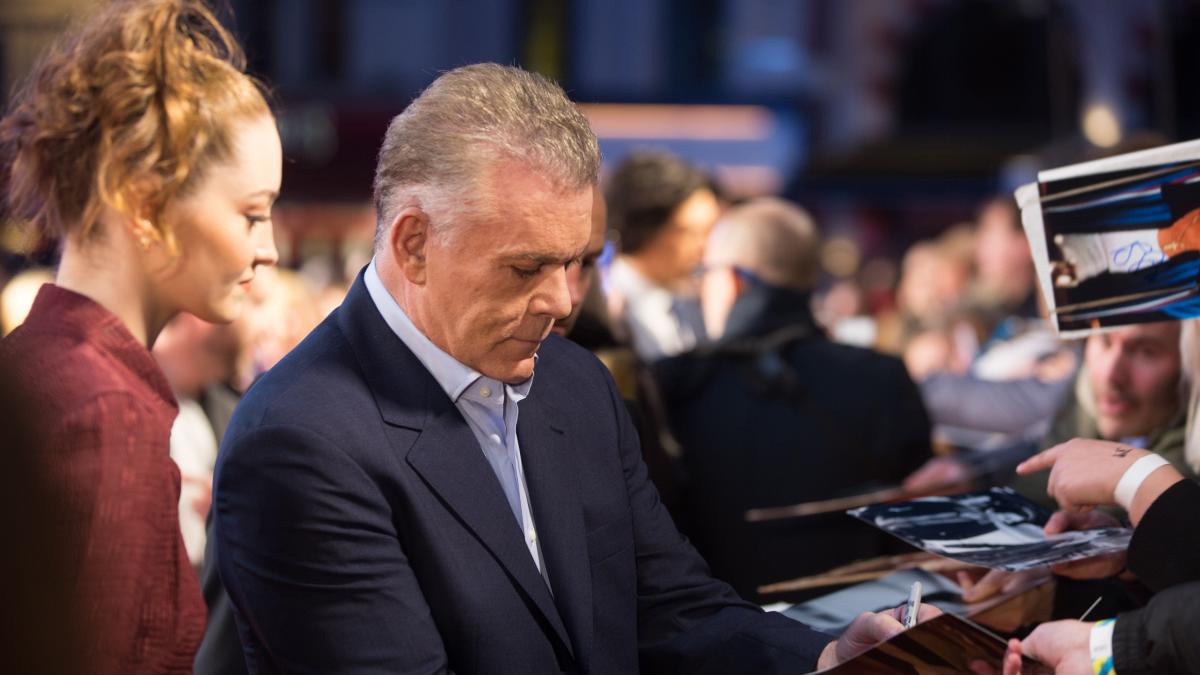 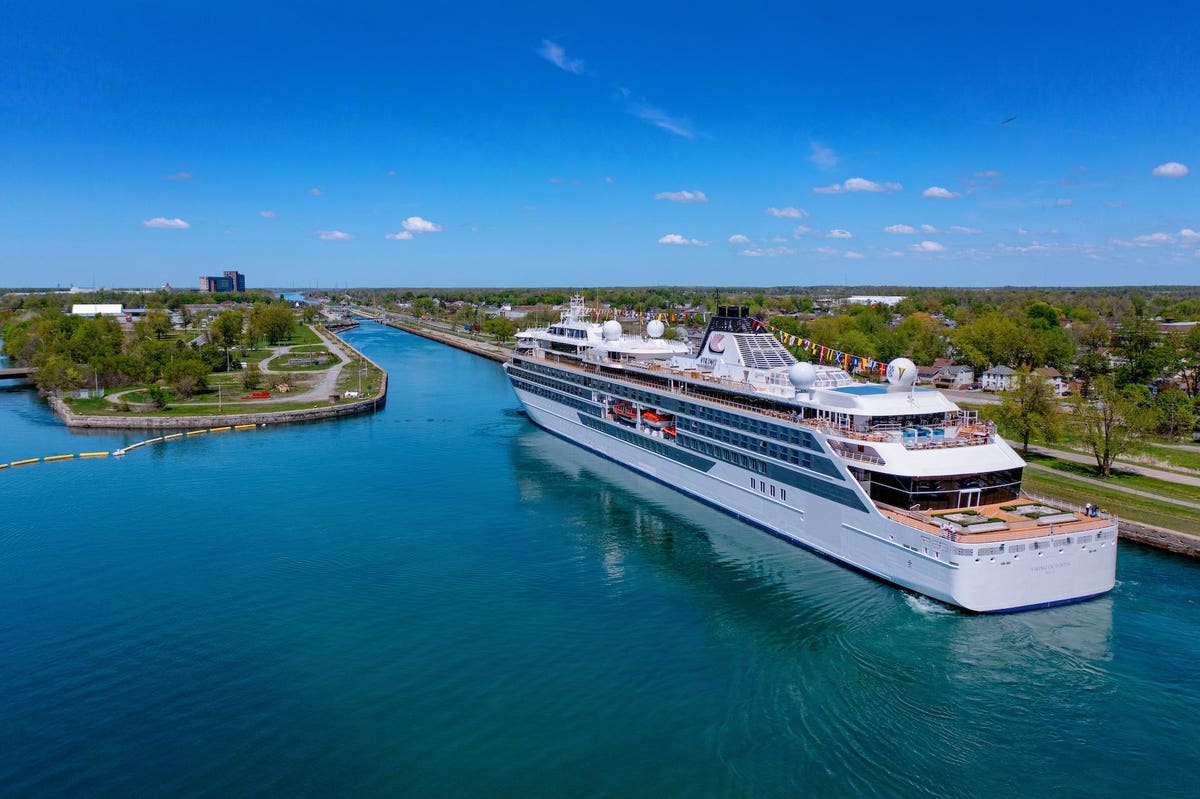