Former Liverpool midfielder Michael Thomas has spoken exclusively to CaughtOffside ahead of this evening’s big game between the Reds and Real Madrid in the Champions League final.

Jurgen Klopp’s side are chasing a treble, with European success to add to their FA Cup and Carabao Cup final victories already this season.

Real Madrid, however, have great experience in this competition, with their manager Carlo Ancelotti also winning the trophy three times in his career so far.

It’s a very close one to call, but Thomas believes that Real’s attacking full-backs could leave them exposed to the pace and quality of the Liverpool front three, with the likes of Mohamed Salah, Sadio Mane and Luis Diaz able to expose them like Kylian Mbappe did earlier in the competition.

“I would probably go Diaz on the left Salah on the right and Mane through the middle,” Thomas told CaughtOffside. “Madrid like their full backs to play high and both Liverpool wingers can cause a huge problem for them getting in behind as Mbappe did. Mane will come deep and pick up the ball but also possesses the quality to run in behind and be a real threat going direct.

“Alternatively you could put Mane on the left and Jota through the middle as he is excellent at running in behind and sniffing out chances. Liverpool must attack the full backs.”

Liverpool have some injury concerns going into the game, but Thomas thinks Thiago Alcantara has to play if he’s fit enough.

“I am really hoping Thiago will be fit. What he brings to the midfield is priceless,” Thomas said. “He keeps the midfield ticking over with quality ball retention and his probing passes are an enormous threat for any team.

“If he is not fit I think you will see Liverpool put out a more tenacious midfield three in; Fabinho, Henderson and Keita. All three will get about and cause the Real Madrid midfield a massive headache in them attempting to keep the ball.

“If Thiago is fit then I would have Fabinho anchoring with Henderson and Thiago either side of him. Having Henderson on the right of the three would be a smart choice to help combat the threat of Vinicius on the left.

“They are extremely dangerous down the left when Mendy links up with Vinicius and Benzema. If you can’t get hold of the three in midfield then the task will be ten times harder.”

How should Liverpool line up in defence?

Thomas admits it’s a tricky call for Klopp at the back, but expects the German tactician to opt for Joel Matip over Ibrahima Konate alongside Virgil van Dijk.

“It’s great news that Van Dijk will be available, had he have not been fit then that would have been a massive ask for our two other centre-back to have to deal with a bang in form and world class striker in Benzema,” Thomas said.

“It is difficult to pick who should partner him as Matip brings a calm presence with excellent reading of the game and is really good with passing the ball through the lines. Konate provides you that extra recovery which may be vital with the speed Madrid have in attacking areas, but I think Jurgen will be edging towards Matip.

“Benzema has been integral in everything Madrid have done so far this season and could still have more to come. I think the defenders will want to get close to him and not allow him time to pick up the ball, turn and play one-twos. He likes to arrive late into the box and Fabinho will have to make sure he is switched on in order to stop him.

“I think Liverpool only know one way and it is full throttle. Stifle the opposition and overload areas. If Madrid can get through that then the game becomes very difficult for Liverpool. Ultimately I don’t see Madrid’s defenders being able to hold out the Liverpool front three, but as we have seen through the tournament, the manager and players always find a way. It will be a super game of football!” 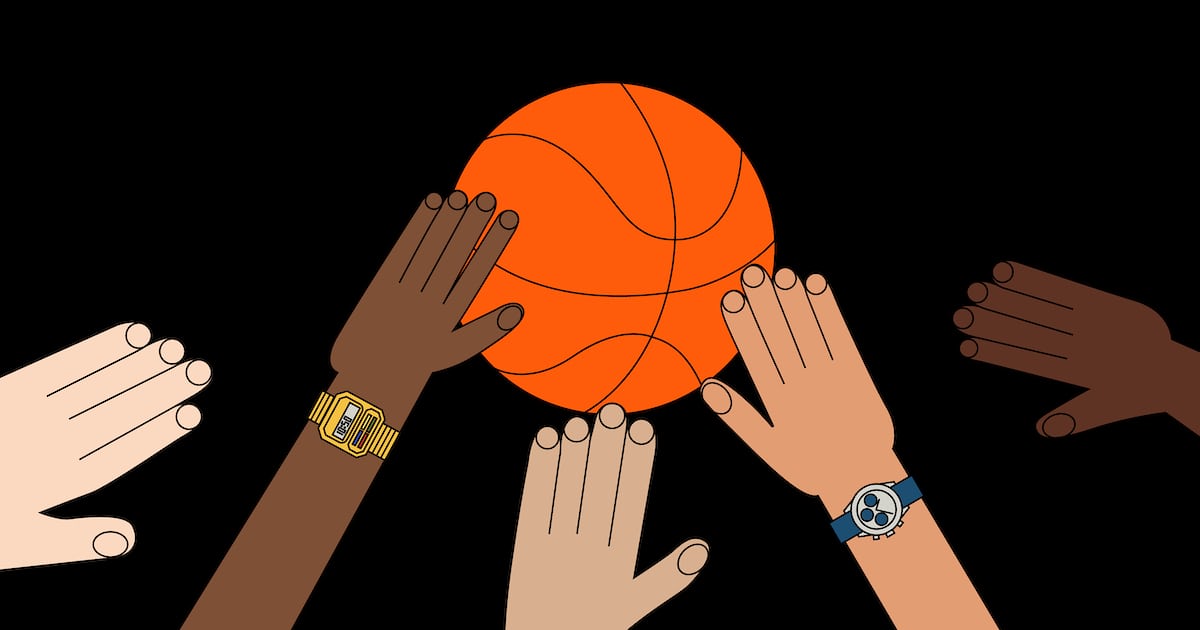 Weekend Edition: It's The 2022 NBA Playoffs, Where Watches And Basketball Collide 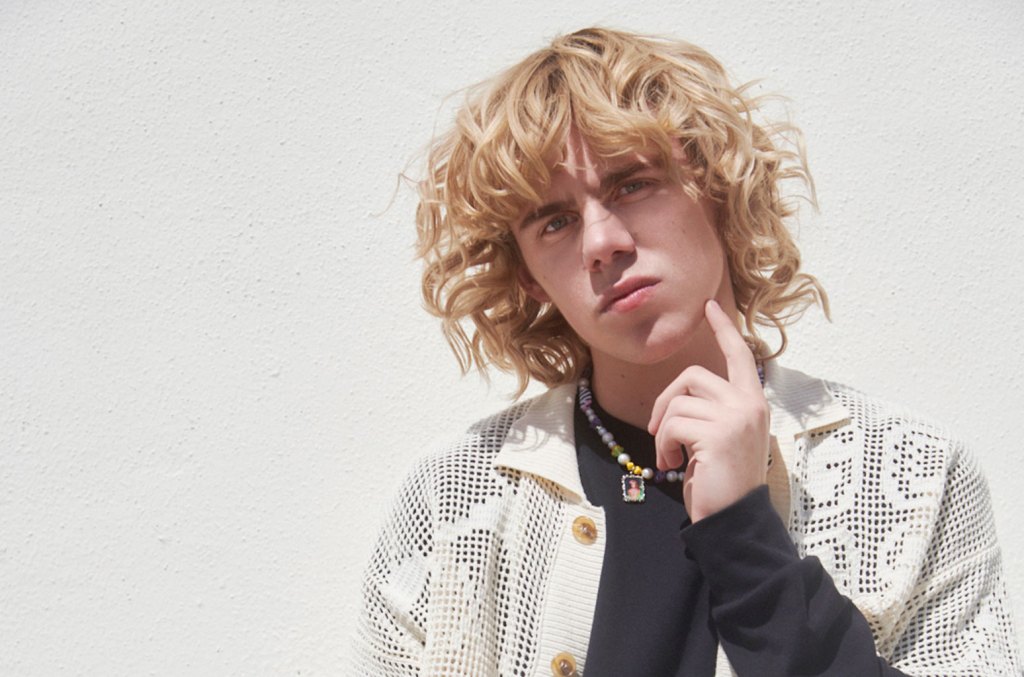 The Kid LAROI Reunites With Scooter Braun for Management