Earlier this month, track star Sha’Carri Richardson opened up on social media about being abused in her previous relationship, however at the time she didn’t name anyone. Well now, the ex-girlfriend of Sha’Carri Richardson, fellow track star Janeek Brown, has spoken out via a recent interview and admitted to Sha’Carri’s allegations and identified herself as her abuser.

While Janeek Brown said during the interview that although she did abuse Sha’Carri Richardson one time during their relationship, she also stated that Sha’Carri can decide to press charges if she likes, but she believes that she won’t do so because she’s looking for clout from the situation.

“I was abusive once that there’s physical evidence of. And we moved on, and even after then I was trying to move on from that, we still got nowhere,” Brown said, as she acknowledged that their relationship was extremely toxic during their two years together.

Brown also admitted that her relationship with Sha’Carri spiraled out of control due to internal struggles she was dealing with:

“We just keep on fighting, blaming each other and the regular relationship problems. Yeah, I was going through something—I was finding myself, that’s why I am coming to social media, you feel me? So yeah, it’s a transformation; I’m going to find myself now. I may look different now.”

However, Janeek Brown firmly shut down allegations from Sha’Carri Richardson that Brown’s family was also physically abusive towards her—and she wondered why Sha’Carri is bringing the past abuse up now instead of pressing charges when the incident initially occurred.

As of now, Sha’Carri has not publicly responded to Janeek’s interview. 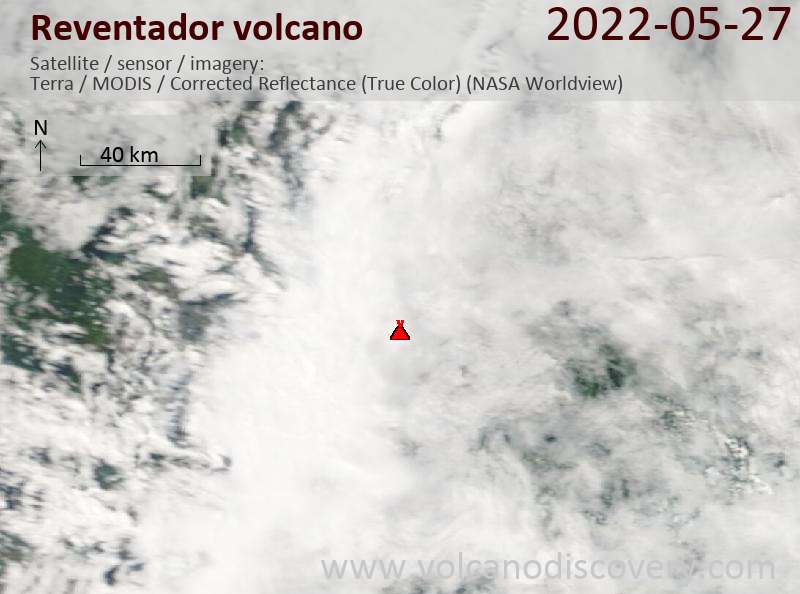 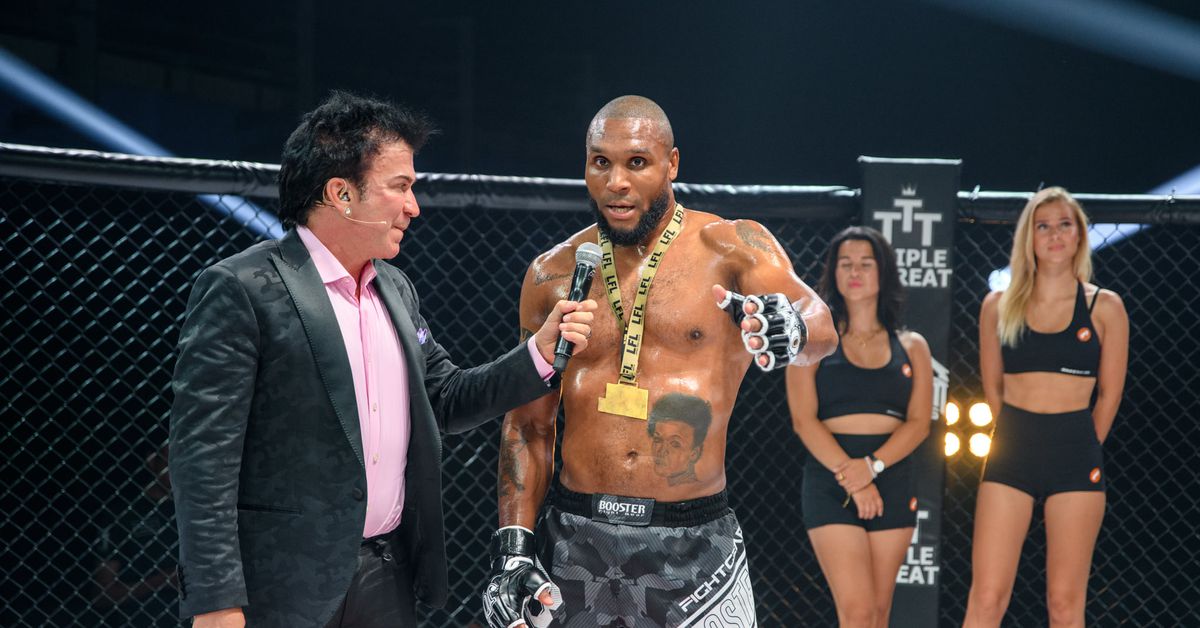