EVs emit more brake dust, which the EU is stepping up to regulate

Tailpipe emissions tend to be the focus of regulators, but the next round of European Union emissions standards will tackle pollution from another source—one that is particularly relevant to EVs.

Scheduled to be unveiled in July, the upcoming Euro 7 standards will still require automakers to reduce tailpipe emissions such as nitrogen oxide. But they will also set limits on brake dust, according to Euractiv.

Yes, EVs don’t use their friction brakes as much as internal combustion cars. That’s thanks to regenerative braking. But as a recent study concludes, that isn’t enough to offset the higher weight of EV battery packs.

The European Commission (the EU’s governing body) announced its intention to regulate brake dust in a 2021 policy plan, saying it would address particulate emissions “from both conventional and electric vehicles alike.”

A recent (and controversial) study suggested that EVs also provide a boost in tire-related particulate emissions—again caused by the added weight of battery packs. But these emissions aren’t a target for EU regulators right now. 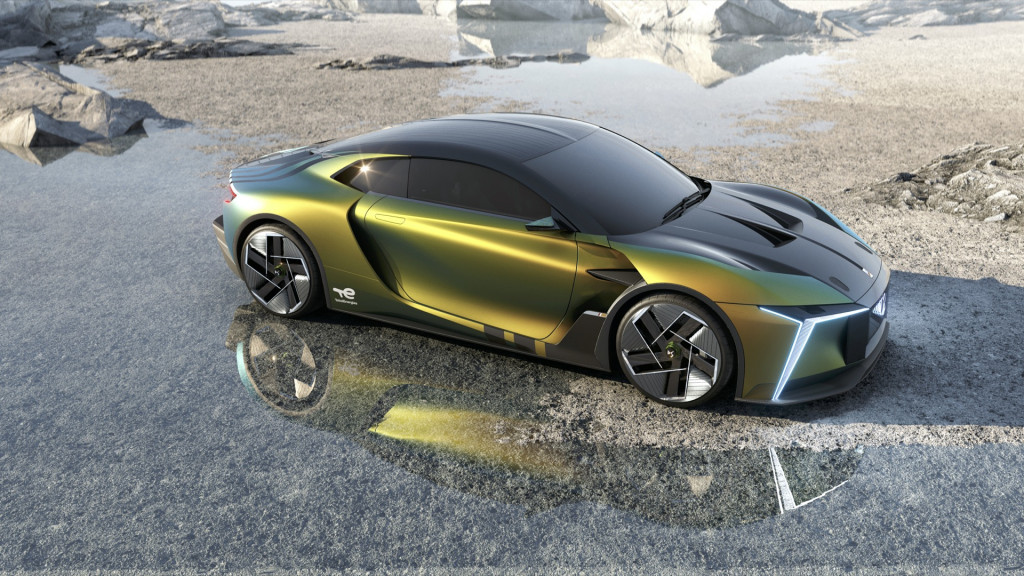 It’s not clear how automakers will reduce brake dust. A recent concept from Stellantis’ DS Automobiles, drawing from Formula E experience, suggested how EVs of the future might omit friction pads entirely.

Not every automaker agrees on the worth of one-pedal driving modes, though. Porsche purposely avoided one-pedal driving on the Taycan, claiming its automated regeneration strategy—and more coasting—would be more efficient overall. 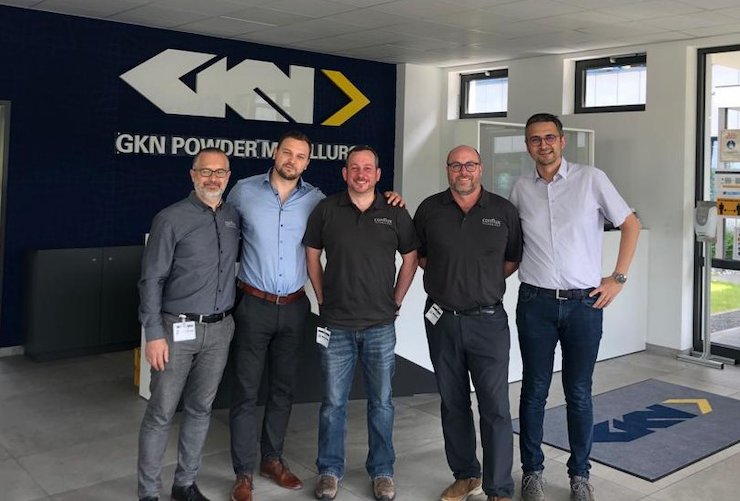 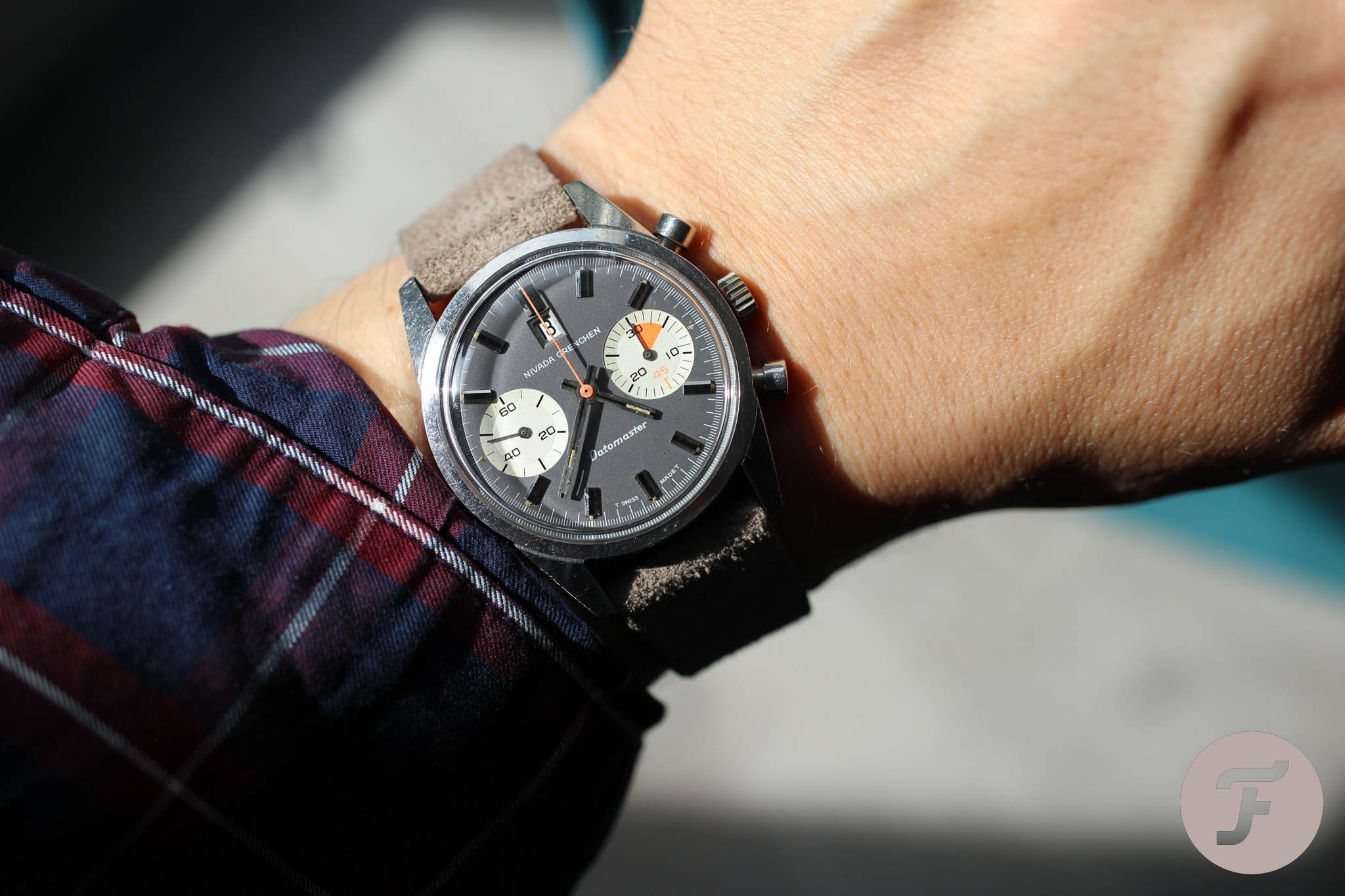 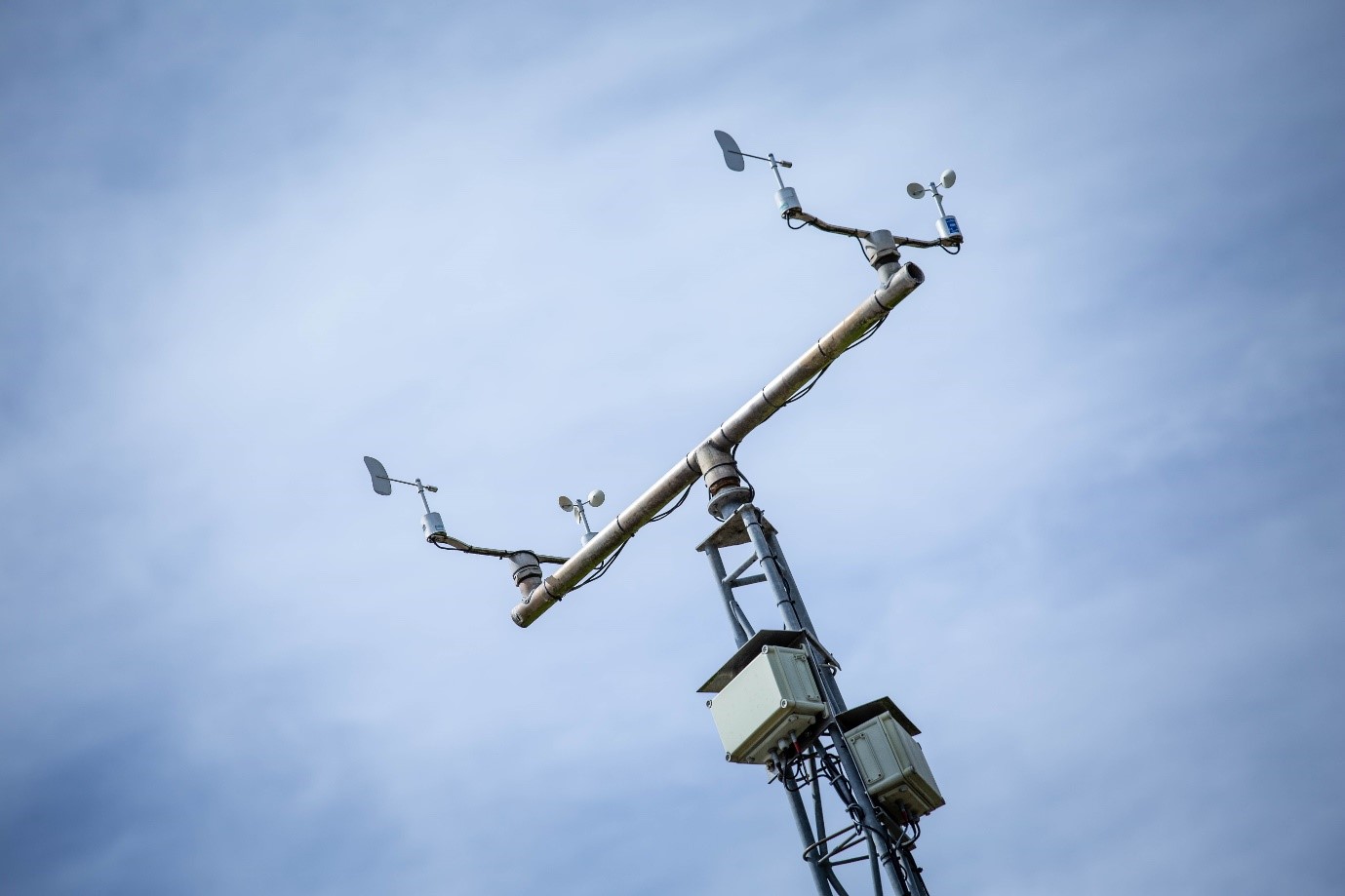