Everton have issued an official response, amid concerns that major problems could be on the horizon at the club, owing to a series of breaches of Financial Fair Play.

For those not aware, on Friday evening, it was revealed that both Leeds United and Burnley recently wrote to the Premier League, to essentially accuse those in a position of power at Goodison Park of overstepping their financial constraints.

This of course came with the three clubs, at the time, having been embroiled in a tense battle against relegation from the top-flight of English football.

As per the rules laid out by FFP, no club is permitted to post losses in excess of £105 million over the course of a rolling three-year period, or risk facing potentially serious punishment.

Everton, though, are understood to have recorded a loss of £371.8 million over the last three years.

LIVERPOOL, ENGLAND – MAY 19: Dominic Calvert-Lewin celebrates after scoring during the Premier League match between Everton and Crystal Palace at Goodison Park on May 19, 2022 in Liverpool, England. (Photo by Michael Regan/Getty Images)

Even with the Toffees’ £170 million deficit across the length of the pandemic having been written off as part of a league-wide agreement, this would still leave the Merseyside club alarmingly in excess of the permitted losses alluded to above.

In a joint-letter to the powers that be at the Financial Fair Play offices, Leeds and Burnley, last week, therefore expressed their understandable bewilderment with precisely why Everton had not been subjected to any form of punishment.

And now, late on Friday, the hierarchy at Goodison Park have issued their response.

Fresh off securing their top-flight status for another season, in a short statement cited by Goal, the Toffees have assured all associated with the club that they have fully ‘complied with the rules’, before hinting that they are altogether unconcerned by the threat of legal action:

“We have worked closely with the Premier League to make sure we are compliant. We are comfortable we have complied with the rules.

“External auditors have told us what we can and cannot claim against the pandemic. If clubs want to take legal action that’s their decision.” 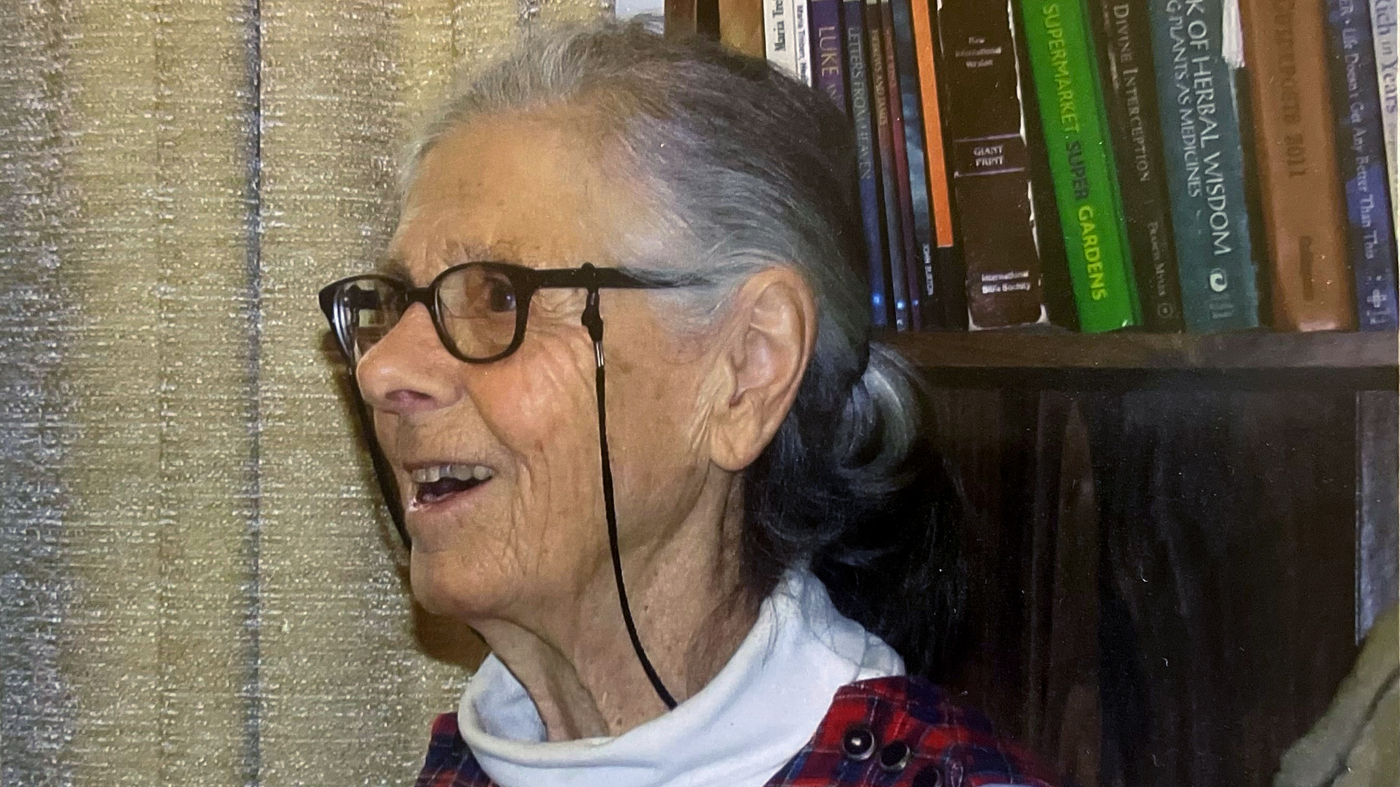 Rosmarie Trapp, whose family inspired 'The Sound of Music,' dies at age 93 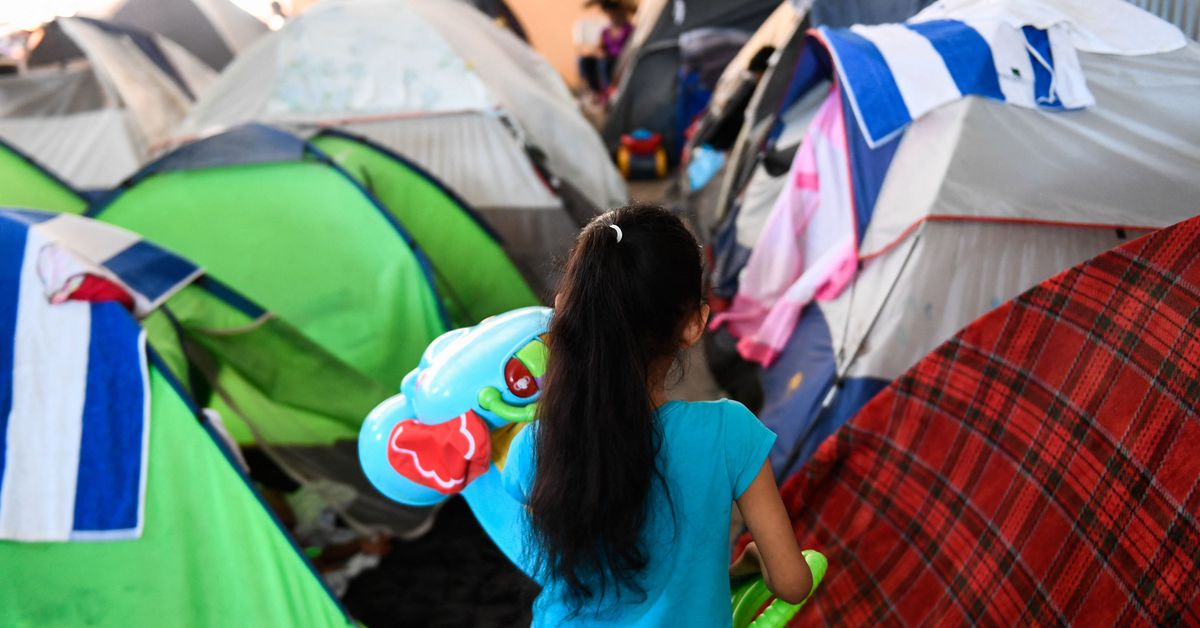