Everton and West Ham enter the race for Jack Harrison

After a disappointing season, just managing to scrape Premier League survival, the future of many Leeds players is uncertain. One man who is attracting interest from Premier League clubs is Jack Harrison, with 90min reporting that West Ham and Everton have joined Newcastle in the race to secure his signature.

The former Manchester City man has been one of Leeds’ standouts players this season, managing ten goals in all competitions. Often Brazilian winger Raphinha receives all the plaudits due to his exciting, skilful style, but Harrison has become an effective player in the Leeds side.

Everton have been heavily reliant on Richarlison’s goals this season to help them stay in the Premier League, so adding more firepower going forward would be a smart move. Demarai Gray and Anthony Gordon have performed above expectations this campaign, but the pair have still lacked in terms of goal contributions.

West Ham’s Jarrod Bowen has been linked with a move to Liverpool in recent weeks (via GiveMeSport), so David Moyes may be targeting Harrison as a possible replacement for the 25-year-old, who recently received his first England call up. 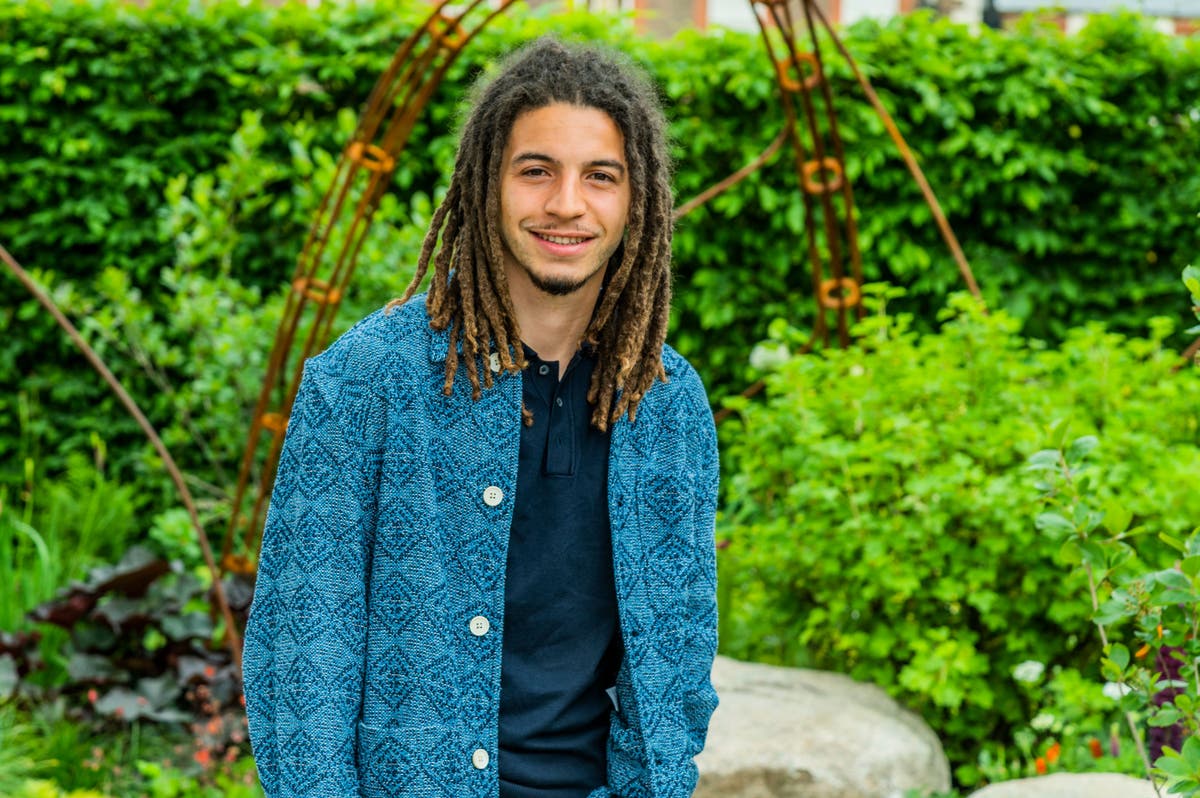