Heavy rains have triggered emergency evacuation alerts in northeastern Australia’s Queensland as many residents have been hit by flooding for the second time in just a few months.

More than a dozen warnings were issued on Friday from North Burnett to the New South Wales border, urging residents to be ready to leave their homes.

“This rain is causing a lot of inundation,” Queensland premier Annastacia Palaszczuk said in Friday’s briefing, adding that several areas have been badly hit. 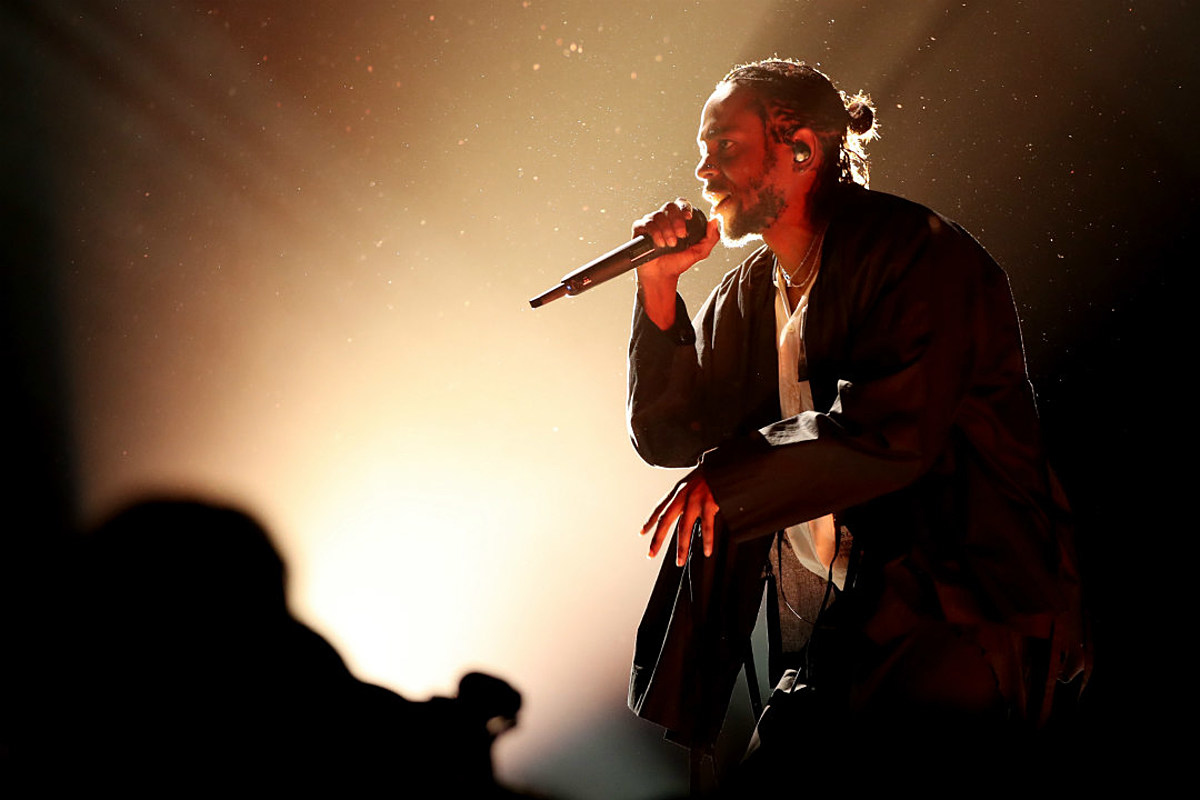 Adding Value| From The Other Side… By Jake Palmer