Europa Conference League win would ‘finish a journey’ for Roma, says Mourinho ahead of final

Jose Mourinho has said Wednesday’s inaugural Europa Conference League final will be about “finishing a journey” as his Roma side prepare to take on Feyenoord.

The Giallorossi beat Leicester City in the semi-finals and finished sixth in Serie A this season to qualify for next season’s Europa League.

Mourinho recently insisted that winning the Europa Conference League will mean as much to him as his Champions League titles with Porto and Inter.

The game with their Dutch opponents will take place at Arena Kombetare in Tirana, Albania, and speaking at a media conference on Tuesday, Mourinho said winning the first edition of the competition was a key target for his team.

“To me this final is not about writing history,” he said. “It’s about finishing a journey we’ve been on this season and achieving one of the targets we’ve always had.

“Me and my staff have been at Trigoria since the Torino game, preparing for this game. The squad look in good shape to me, ready for this.”

Attacking midfielder Henrikh Mkhitaryan has not played since suffering a muscle injury against Leicester last month, but Mourinho said the Armenian could be available on Wednesday.

“Mkhitaryan trained today with the squad for the first time. But it was only a light session,” he said.

“Still, it was important for him to see how he feels out there on the pitch. I will rely a lot on his view on whether he is ready or not tomorrow.”

The former Chelsea manager has often gone by the moniker “The Special One”, following his confident self-tagging when he became boss at Stamford Bridge in 2004, but he insisted he is not the same person any more and just wants to help his team.

“The Special One story is a nonsense,” he added. “It’s something you say in the beginning of your career. As you progress, mature, you start to think more about others than yourself. So that’s an old story to me. Tomorrow, I will simply try to help.”

Roma captain Lorenzo Pellegrini also spoke to the media, and said he and his team-mates will be “focused and determined” to get the win.

“Who wouldn’t want to bring something home that will remain forever in the history of this club?” the 25-year-old said.

“We will be focused and determined, as we always are. I hope that tomorrow will end up being one of the best days of my life.” 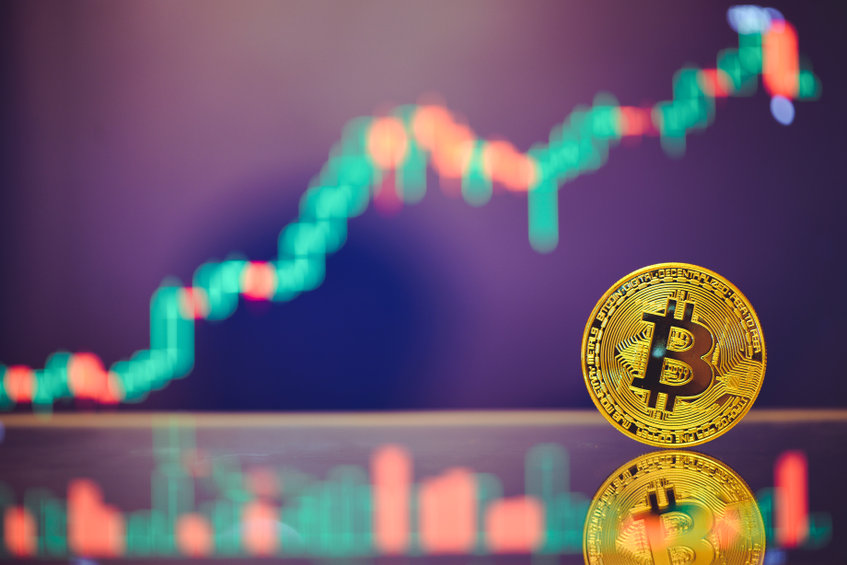 Bitcoin price at the 200-MA is an opportunity for investors 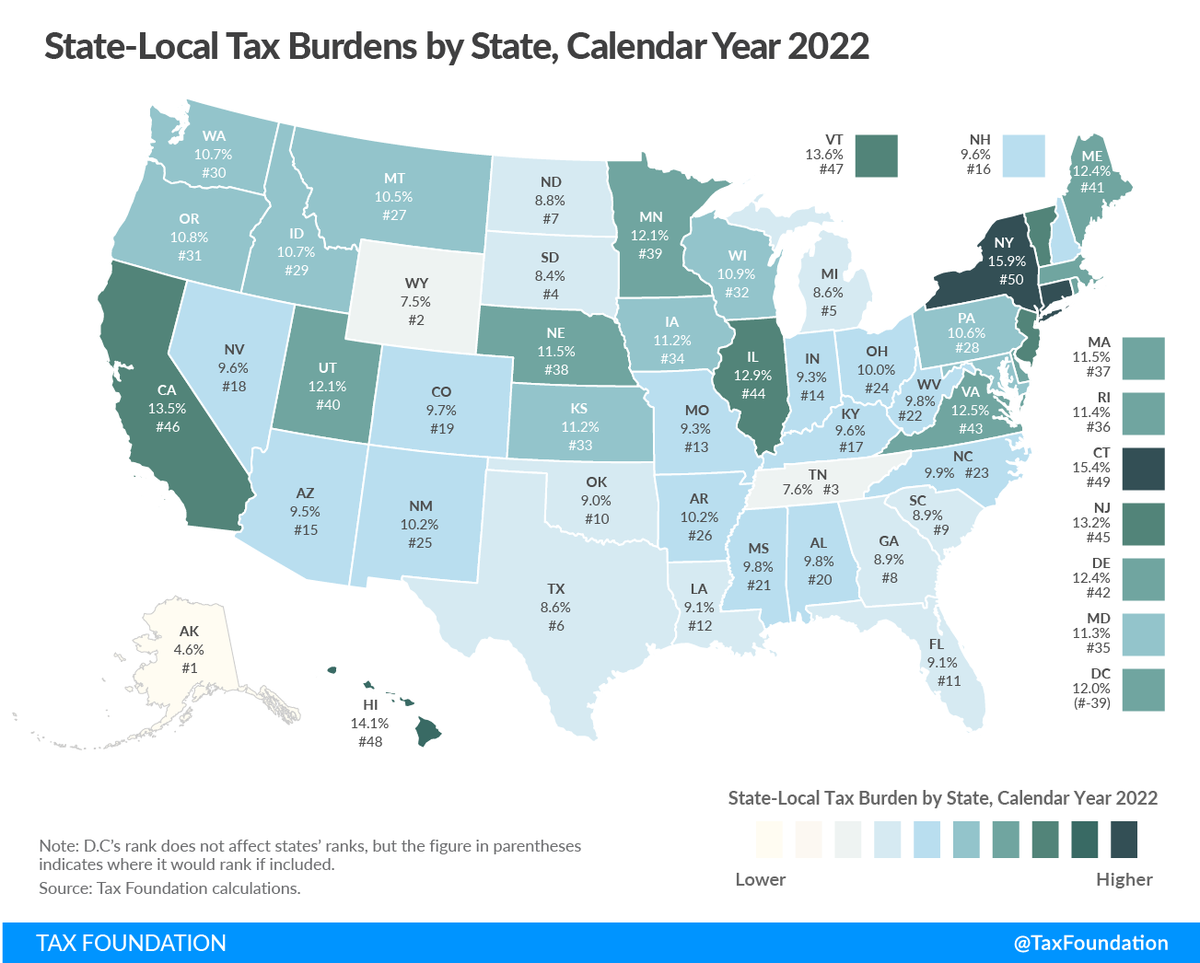