Eufy by Anker is well known for making some of the best smart home security devices on the market, such as video doorbells and security cameras. However, the company is also now making waves in the floorcare world, with its range of robot vacuums and cordless vacuum cleaners that includes small handheld models as well as stick vacuum cleaners.

The Eufy HomeVac S11 Infinity is the brand’s top-of-the-range cordless stick vacuum, showing real potential to contend with some of the best cordless vacuum cleaners However, it comes with a price tag that’s affordable in comparison to many other cordless models on the market. As well as tackling floors, it can be used as a handheld vacuum for cleaning your car or for clearing cobwebs up-high, for instance. It comes with a useful range of attachments including a mini motorized tool, crevice nozzle, 2-in-1 combination tool and a flexible hose to help reach into awkward areas.

A big bonus with this vacuum is that it comes with two swappable batteries, so the second unit can always be on charge and ready to use. This minimizes the risk that you’ll run out of power, so the vacuum will always be ready to tackle sudden spills and mess.

On test it demonstrated good dirt collection, but it isn’t as powerful as some of the best cordless vacuums available. Nevertheless, the selection of attachments makes it a good all-rounder for cleaning every surface in your home. It’s ideal for surface dust and dirt, but busy homes with children and pets might find they’re using the max suction mode all the time to get a deep enough clean – which, with even two batteries, would deliver only 16 minutes of vacuuming time.

You can buy the Eufy HomeVac S11 Infinity directly through Eufy in the US and the UK, but it isn’t available in Australia. If you’re happy to forego the second battery and the soft brush roller (for delicate hard floors), then it’s worth looking at the Eufy HomeVac S11 Go, which you can pick up for £179.99 / $249.99.

It’s pretty intuitive to set up and use. All the parts and accessories fit together with a satisfying click and stay locked together until released using the button. The dust bin offers a decent 0.65-liter capacity, and is emptied directly into the trash simply by pushing the release button.

The main floorhead is fitted with a carbon fiber roller brush, but it’s also supplied with a soft roller brush that’s more suitable for delicate hard floors. And in addition to the main floorhead, there’s a mini motorized tool that’s ideal for deep-cleaning mattresses and upholstery, as well as awkward spaces such as stairs.

The vacuum is operated by a trigger switch on the handle, which has to be held in continuously during operation. It always defaults to the mid-suction level, but a button on the top of the handheld unit allows you to switch between the three power levels.

Other than emptying out the dust, maintenance is pretty simple. The filters and roller brushes are all washable, so there are no expensive replacements to add to your shopping list.

In general, the Eufy HomeVac S11 Infinity’s dust and debris collection proved decent, and, as you’d expect, it’s most effective when on max suction – we were impressed by the amount of dirt it removed from our carpets on this high suction setting. But for general everyday dust, or for hard floors, the standard mode is sufficient. The headlights effectively illuminated dark corners, resulting in a more thorough clean.

As an upright cordless vacuum, the Infinity is lightweight and easy to maneuver around corners, whether on carpet or hard floor. On a thick-pile area rug, the floorhead wobbled around significantly, and didn’t feel as sturdy as we’d have liked. Even on max suction, the vacuum didn’t manage to remove all of the debris from deeper within the fibers of the rug.

The trigger switch can become uncomfortable to hold if vacuuming for longer periods, but for a quick whizz around one or two rooms, it’s fine. We’d have preferred if the button to adjust the power level was closer to the trigger, so you could press it with the same hand that’s holding the vacuum. Nevertheless, this isn’t a big issue.

When used as a handheld vacuum, the Eufy HomeVac S11 Infinity makes light work of vacuuming stairs. In addition, the range of attachments makes it suitable for almost any job, including car cleaning, where the flexible hose proved handy for reaching awkward areas. This isn’t the most compact handheld vacuum, so it can feel a bit cumbersome in tight spaces, however.

The point-and-shoot style of dirt disposal means opening the dust canister to empty it is simple enough; but the dust and fluff didn’t always fall straight into the trash. A couple of times, we had to coax it out by hand, making it a messier job. Removing the filters was simple, though, and we like that they’re washable. The roller brushes are also washable, and while we noticed that hair became wrapped around them quite quickly, it was easily removed.

When vacuuming on max suction on hard floors, the Eufy HomeVac S11 Infinity hit 80dB on our noise meter, reducing to 74dB on standard suction mode. On carpet it was a slightly quieter 76dB on max mode, dropping down to 66dB on standard.

Eufy claims the battery will last for 8 minutes in max mode, 25 minutes in standard mode or 40 minutes when on the lowest power mode. We tested the Eufy HomeVac S11 Infinity on max power and the battery lasted for exactly eight minutes. The great advantage of having a second battery is that you can always keep one fully charged, so there should rarely be a situation where you run out of power completely.

The Infinity’s charging cable plugs directly into the battery, so it can be removed and charged wherever is most convenient. Or it can be charged while still in the cleaner, either in the wall-mounted dock or in your preferred storage spot. During testing, the battery took just under 3 hours to recharge, which is faster than advertised by Eufy.

Should I buy the Eufy HomeVac S11 Infinity?

Read more about how we test 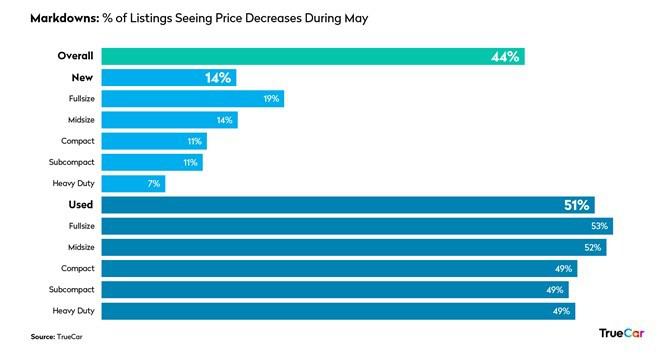 Has Inflation Peaked? - The Big Picture 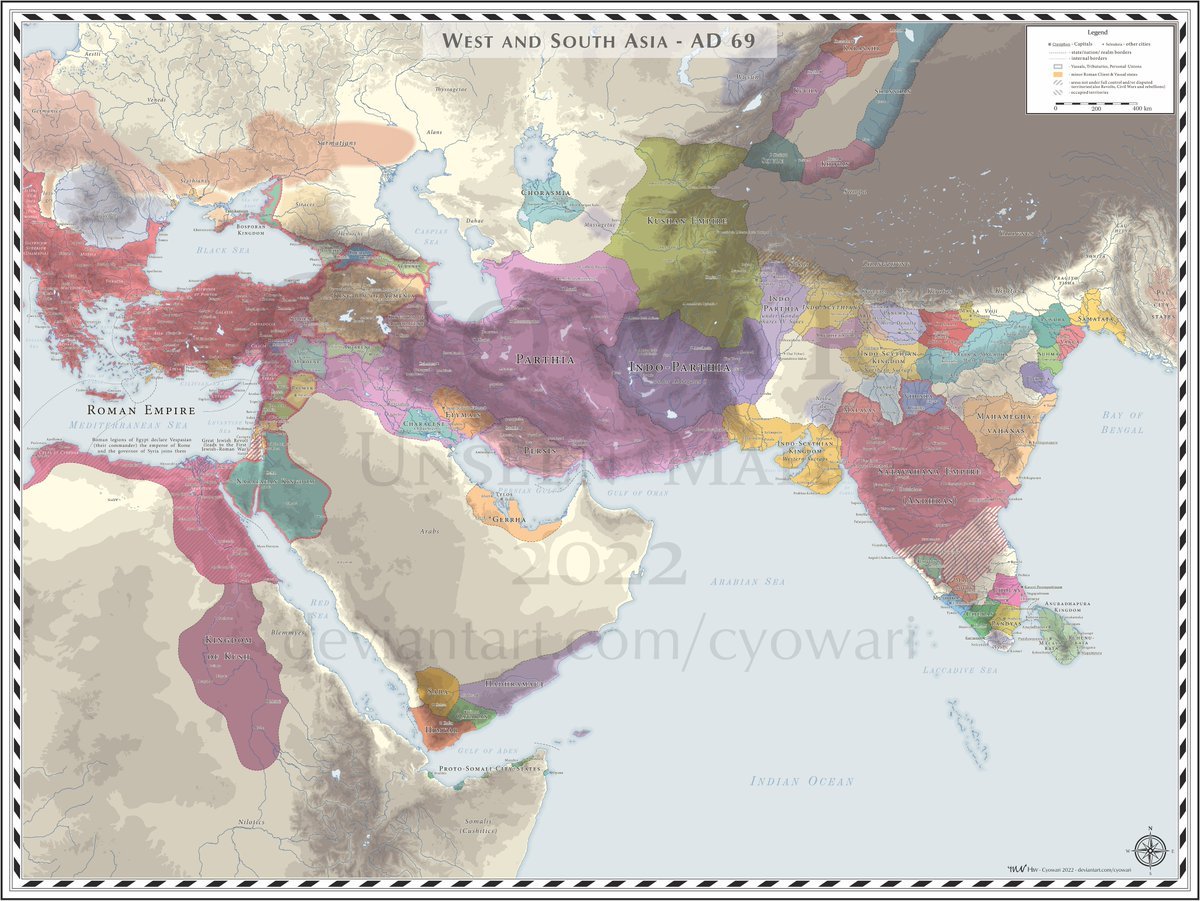