Eruption of underwater ‘Sharkcano’ is captured from space


The eruption of a massive underwater volcano, dubbed the “Shark-cano”, has been captured from space.

The Kavachi Volcano is located near the Solomon Islands, a nation of hundreds of islands in the South Pacific. On 14 May, a Nasa Earth Observatory satellite captured a large plume of light discoloration in the water, suggesting that the volcano had erupted.

The submarine volcano was given its nickname after researchers from the California Academy of Sciences discovered two species of shark, scalloped hammerheads and silky sharks, dwelling in the hot acidic waters around Kavachi’s crater in 2015.

The findings of that trip were discussed in an academic paper the following year titled, Exploring the “Sharkcano”. The researchers noted their rare experience at Kavachi which is rarely studied due to its isolated location and “explosive behavior”.

“Populations of gelatinous animals, small fish, and sharks were observed inside the active crater, raising new questions about the ecology of active submarine volcanoes and the extreme environments in which large marine animals can exist,” the researchers noted.

An earlier study in 2008 found that submarine volcanic plumes can include particulate matter, rock fragments, and sulfur. The California research group also discovered microbial species, thought to increase in the presence of sulfur.

Kavachi sits under the water 15 miles south of Vangunu, an island with a population of a few thousand people, in an area with frequent tectonic activity.

Before it’s most recent eruption, activity was also observed at Kavachi in 2007 and 2014. The Smithsonian Institution’s Global Volcanism Program has the earliest report on Kavachi from October 1969. 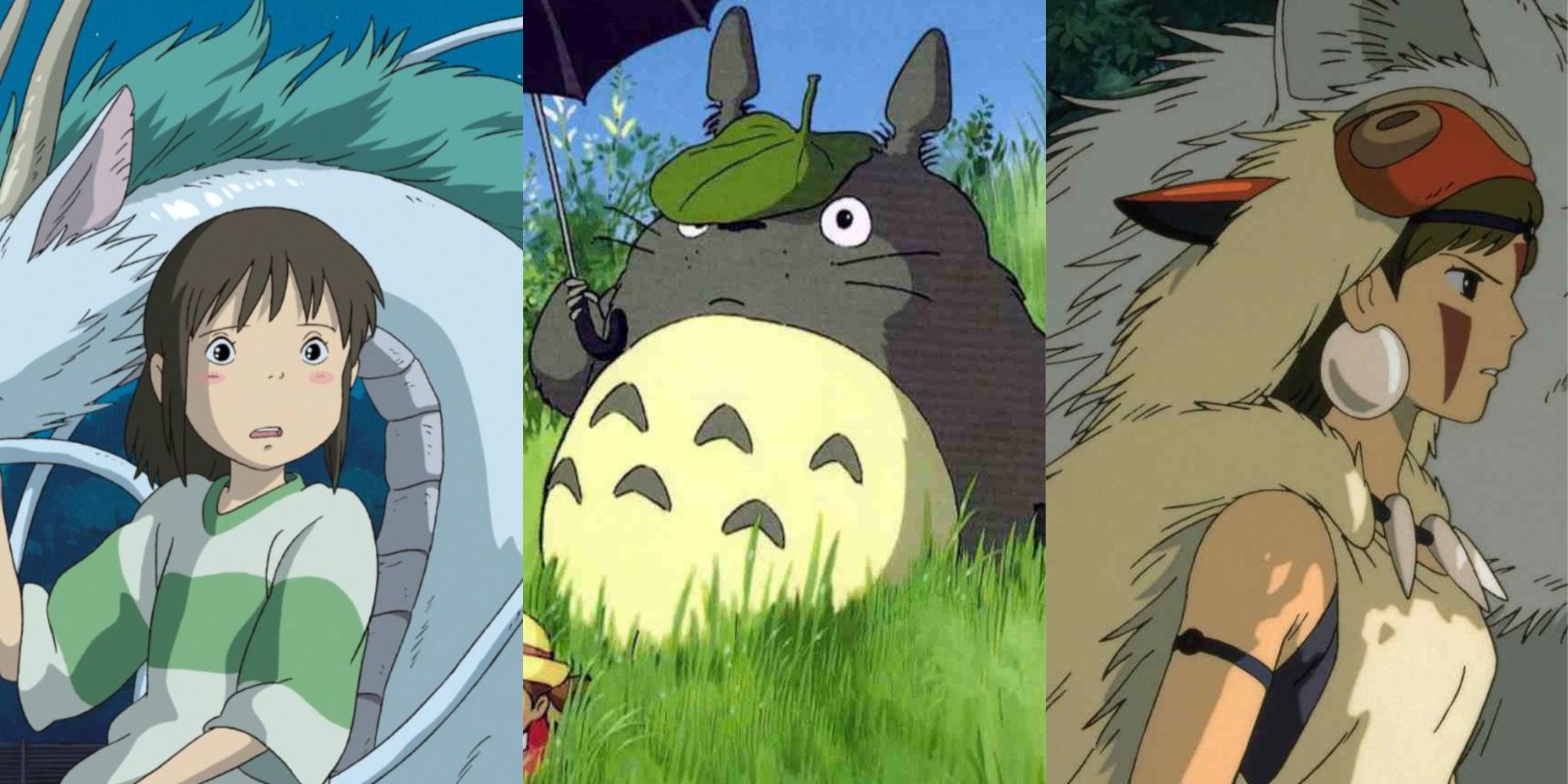 Studio Ghibli: The 10 Best Movies (According To IMDb) 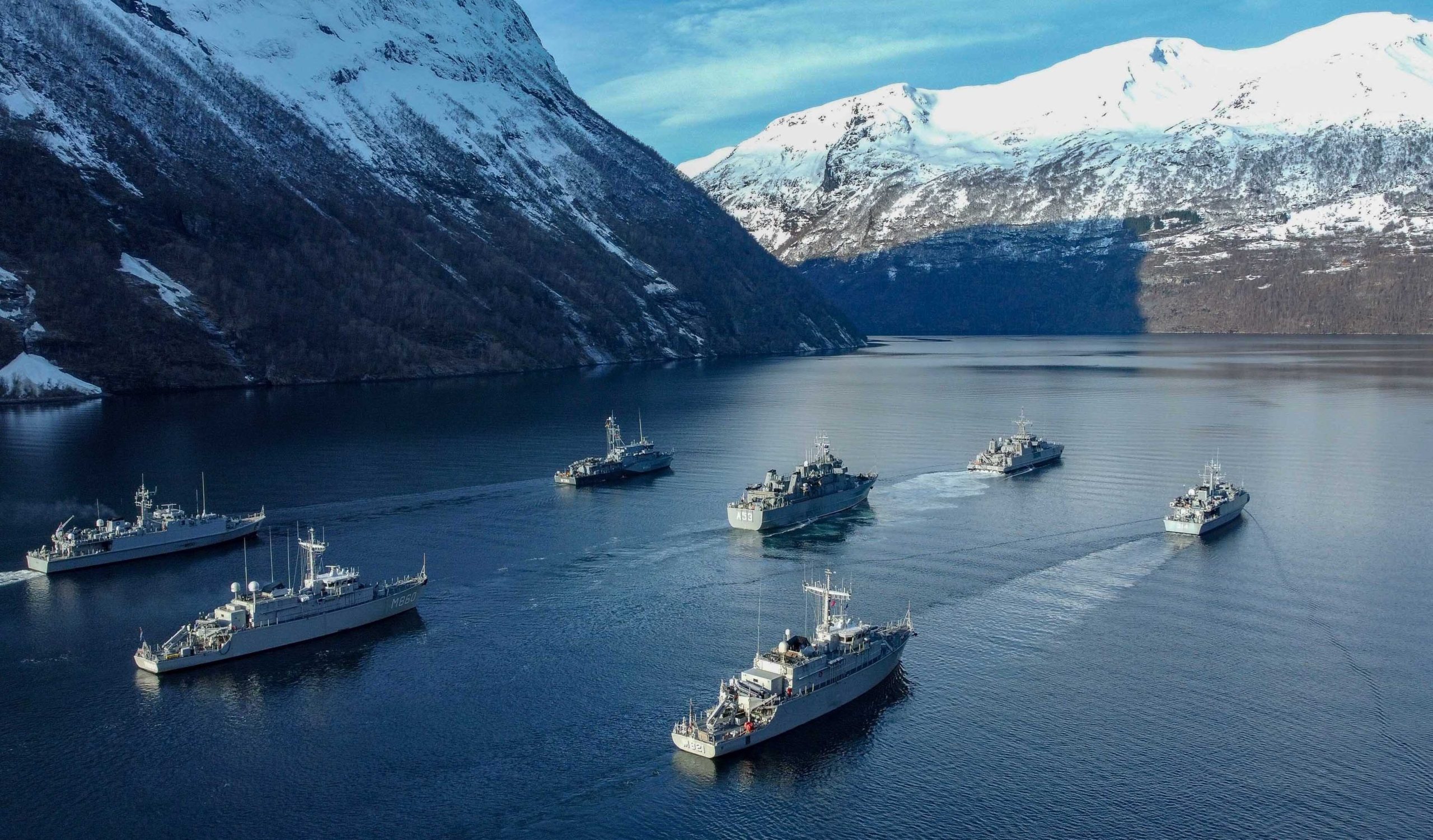