Incoming Manchester United boss Erik ten Hag is ‘pushing ahead’ with a move for young Ajax defender Jurrien Timber, according to reports coming out of England.

Quizzed on the defender by the media, the Dutchman refused to shut down any speculation around the 20 year old, simply claiming that he would be surprised if there wasn’t plenty of interest.

‘I think all the top clubs in Europe have Timber in their sights. But I think that applies to a lot of Ajax players at the moment’, he revealed.

‘If Antony were to go, it would be a loss for Ajax, because you have no one in the current selection who can take over his position.’

Timber has excelled under ten Hag this season, making 30 Eredivisie appearances on the way to another title for the Amsterdam club, and will certainly be catching the eye of clubs aside from United. However, in their incoming boss, the Red Devils have a clear advantage in the race for his signature.

Now, as per the Mirror, Timber is atop the list for the strengthening of the Manchester United squad this summer.

‘New United boss Erik ten Hag wants to bring Timber with him and the two clubs are understood to be in talks over a deal for the central defender’, they claim.

It would be the first of many signings at Old Trafford this summer, with Ralf Rangnick claiming that up to 10 new faces could walk through the door this summer.

And virtually every position, save for goalkeeper, is up for grabs.

‘United have targeted a striker, a creative and holding midfielder, as well as a centre-back this summer, while they are also looking at both full-back roles if the right players become available’, the report adds.

Should they complete the overhaul, they will have to find buyers for plenty of players long deemed not good enough for the club in order to balance the books. That could be harder than completing the signings themselves. 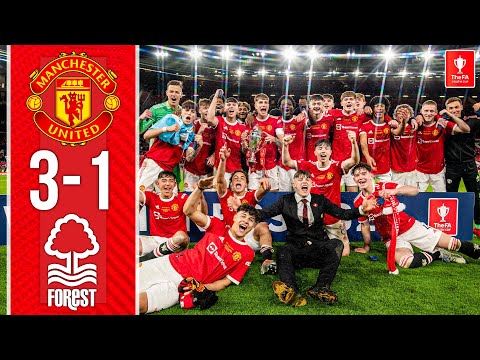