The 2022 Ford Bronco Raptor is a beast. The twin-turbocharged 3.0-liter V-6 pumps out an estimated 400 horsepower and 415 pound-feet of torque, while the bodywork swells 8.6 inches wider to accommodate 37-inch BFGoodrich KO2 all-terrain tires. While these changes make the Bronco into an even more proficient off-roader, it comes at a cost. The EPA has released its fuel economy rating for the 2022 Bronco Raptor, and it is unsurprisingly the least efficient Bronco in the lineup.

The EPA says that the 2022 Bronco Raptor will get 15 miles per gallon in the city and 16 mpg on the highway, good for a combined rating of 15 mpg. This makes it thirstier than other off-road models including V-6–powered Sasquatch, which gets a combined 17 mpg. The most efficient Broncos, on the other hand, are the base models fitted with the four-cylinder, which return 20 mpg combined regardless of whether they use a manual or automatic gearbox.

The Bronco Raptor’s closest competitor, the 470-hp Jeep Wrangler Rubicon 392, guzzles more gas, with 13 mpg in the city and 17 mpg on the highway for a 14 mpg combined figure. However, the 392 manages this with a hulking 6.4-liter V-8 stuffed under the hood. While the 392 also gains a taller suspension and other off-road goodies, it rides on significantly smaller 33-inch tires (there is an option for 35s). While the Bronco Raptor is slightly more fuel efficient than its Jeep rival, we doubt many buyers of these all-terrain conquistadors are concerned with how much fuel their $70,000 brutes chug. 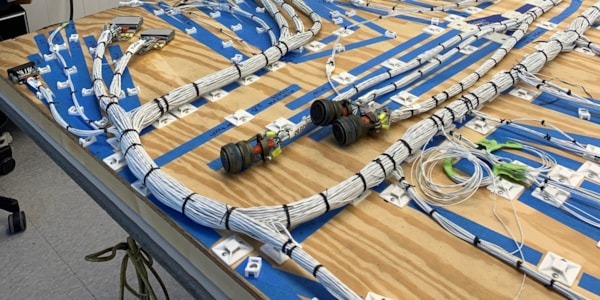 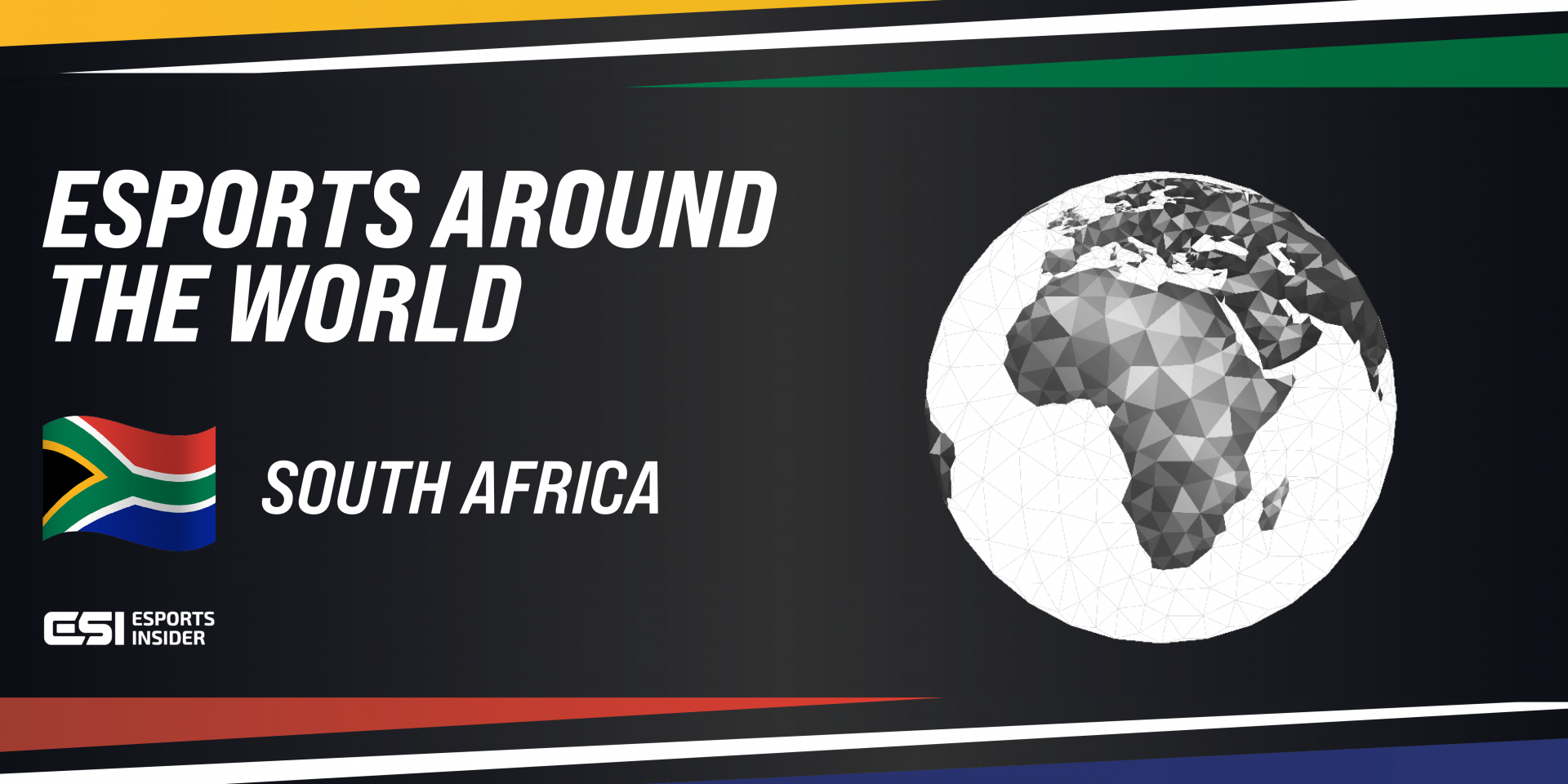