Mr. Musk, who also leads the electric automaker Tesla and rocket company SpaceX, has unleashed confusion over the state of the deal. Last Friday, he tweeted that his purchase of Twitter was “temporarily on hold” until he could get more details about the volume of spam and fake accounts on the platform. He later followed up saying he was still “committed” to the deal.

A blockbuster deal. Elon Musk, the world’s wealthiest man, capped what seemed an improbable attempt by the famously mercurial billionaire to buy Twitter for roughly $44 billion. Here’s how the deal unfolded:

The initial offer. Mr. Musk made an unsolicited bid worth more than $40 billion for the influential social network, saying that he wanted to make Twitter a private company and that he wanted people to be able to speak more freely on the service.

Will the deal go through? For the purchase to be completed, shareholders have to vote and regulators have to review the offer first. Scrutiny is likely to be intense and questions remain about Mr. Musk’s plans for the company, especially after he suggested the deal might be “temporarily on hold” as he gathered information about the volume of spam and fake accounts on Twitter. (He later said he was “still committed” to the acquisition.)

On Monday, Parag Agrawal, Twitter’s chief executive, posted a lengthy thread detailing how the company calculates its number of bots. He said the company had shared an “overview of the estimation process with Elon a week ago.” Mr. Musk responded to the thread with a poop emoji.

Tech company stocks have taken a beating since Mr. Musk first announced his acquisition of Twitter earlier this month. Shares of Tesla, which are Mr. Musk’s main source of wealth, have fallen almost 30 percent.

Renegotiating a deal would not be easy. In addition to a $1 billion breakup fee, Mr. Musk’s deal with Twitter includes a “specific performance clause,” which gives the company the right to sue him and force him to complete the deal so long as the debt financing he has corralled remains intact.

But Mr. Musk has also created very public headaches for Twitter. Over the weekend, he tweeted that Twitter’s legal department had “called to complain” that he violated a nondisclosure agreement discussing its bot sample size of 100. Mr. Musk’s deal with Twitter also has a nondisparagement clause that prohibits him from tweeting negatively about the transaction.

The two sides have so far continued as if there is a deal. Teams for both sides held a previously scheduled meeting on Friday. (Twitter confirmed the meeting was “part of the transaction planning process.”) On Friday, Bret Taylor, Twitter’s chairman, tweeted: “We remain committed to our agreement.” 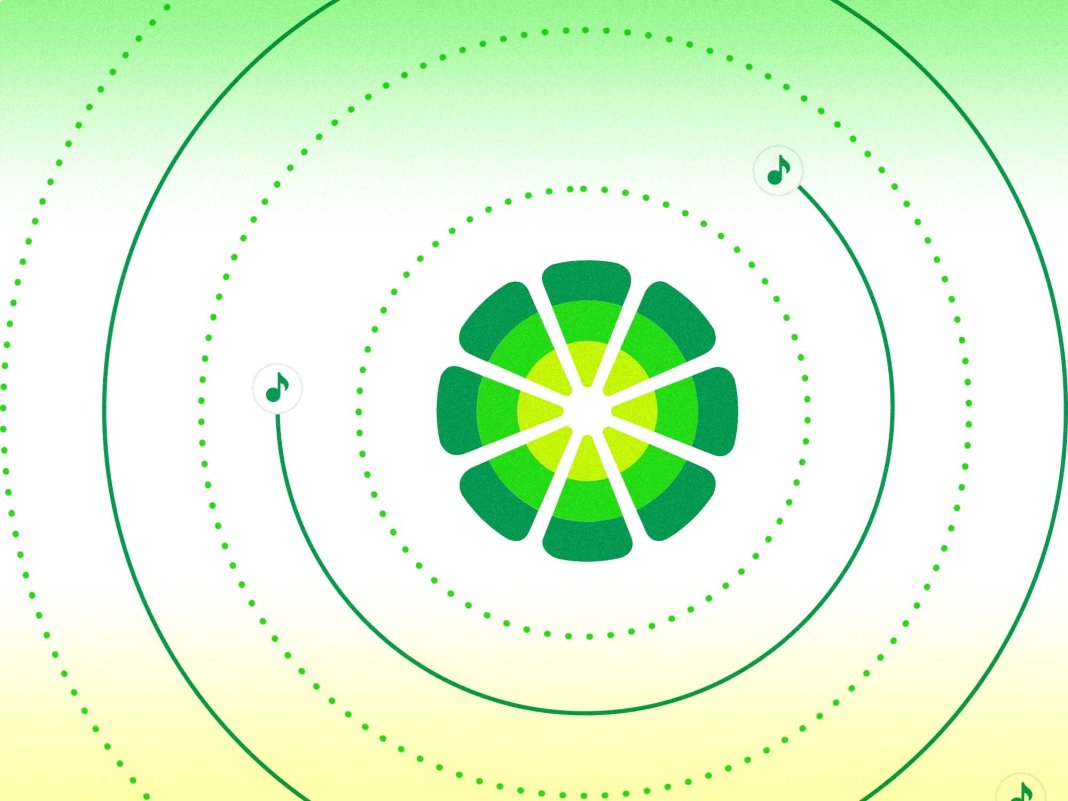