The fire that destroyed a luxury yacht near Key West in March 2021 likely started from an electric source within the sound enclosure for the vessel’s starboard generators, the National Transportation Safety Board has determined. However, due to the extent of the fire damage, investigators were unable to conclusively determine the source of the fire.

Marine Investigation Report 22/16, published Thursday, details the NTSB’s investigation into the March 16, 2021, engine room fire aboard the MY La Dolce Vita while anchored near Marquesas Keys in the Gulf of Mexico.

The crew unsuccessfully attempted to extinguish the fire and abandoned along with two passengers using the vessel’s tender boat. They were then picked by two U.S. Coast Guard boats without injury. The fire, however, in the total loss of the $3.9 million yacht which sank a day later. An unknown quantity of diesel fuel oil was released, causing a small sheen.

The Cayman Islands-flagged La Dolce Vita was anchored with the crew preparing for the passengers to go snorkeling when the fire began. The captain and mate described the odor of the smoke to NTSB investigators as like burning plastic and like the insulation from wires burning.

Combined with the captain and mate’s description of where the smoke and flames emanated, investigators said evidence suggests the fire may have originated in the electric generator end of the starboard genset enclosure.

The vessel was chartered for hire four to six times a year, including at the time of the casualty. Under the Cayman Islands Shipping Registry, a vessel certified for commercial use of La Dolce Vita size would have been required to meet the UK Large Commercial Yacht Code (LY2) requirements for commercial use yachts. But investigators found the La Dolce Vita did not meet LY2 requirements, including having a way to remotely stop the engine room’s intake and exhaust fans and the capability to close off natural ventilation to the space.

The NTSB determined the probable cause of the engine room fire aboard the La Dolce Vita was an undetermined electrical source within the sound enclosure for the starboard generator. Contributing to the severity of the fire and total loss of the vessel was the inability to secure ventilation to the engine room, which reduced the effectiveness of the yacht’s fire extinguishing system and allowed the fire to spread beyond the engine room.

“Fixed fire-extinguishing systems in machinery and other hazardous spaces require a minimum concentration of extinguishing agent to either halt the chemical reaction producing the fire, displace the oxygen feeding the fire, or effect a combination of both,” the report said. “To ensure the effectiveness of the system and prevent the reintroduction of oxygen to the space, vessel designers and owners should ensure that the ventilation, both natural and forced draft, can be completely and remotely secured to all fire-protected spaces, and that all machinery within these same fire-protected spaces can be remotely stopped from outside the space where the machinery is situated.”

Marine Investigation Report 22/16 is available on the NTSB website. 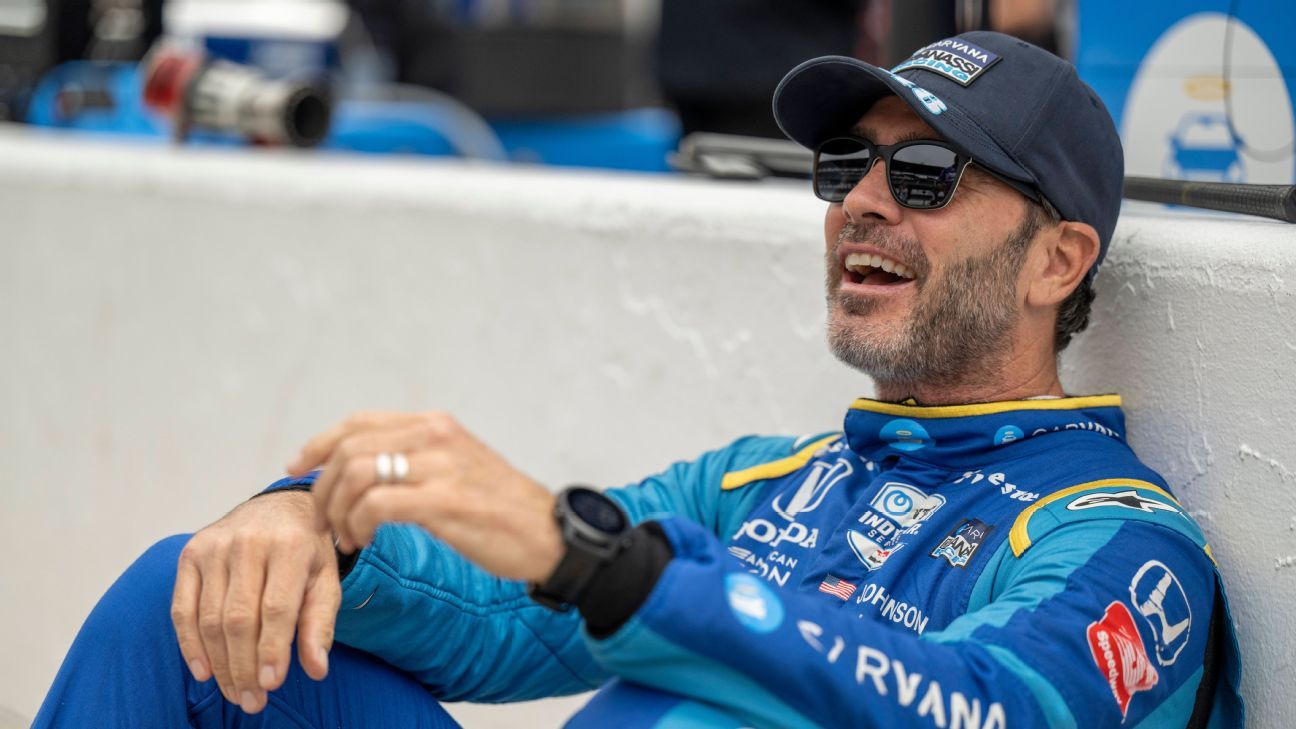