As previously reported, Sheeran’s “Tour Edition” features four unreleased songs including “One Life” and “Penguins,” both from the fictional film Yesterday, in which he appears as himself, plus the freshly-minted “I Will Remember You” and “Welcome to the World,” which arrives just days after he and his wife Cherry Seaborn welcoming a baby girl into the world.

Sheeran’s latest album blasted to No. 1 on the Billboard 200 chart last November, for his fourth leader. In his homeland, he has a perfect five-from-five chart crowns.

Stream the expanded edition of equals below. 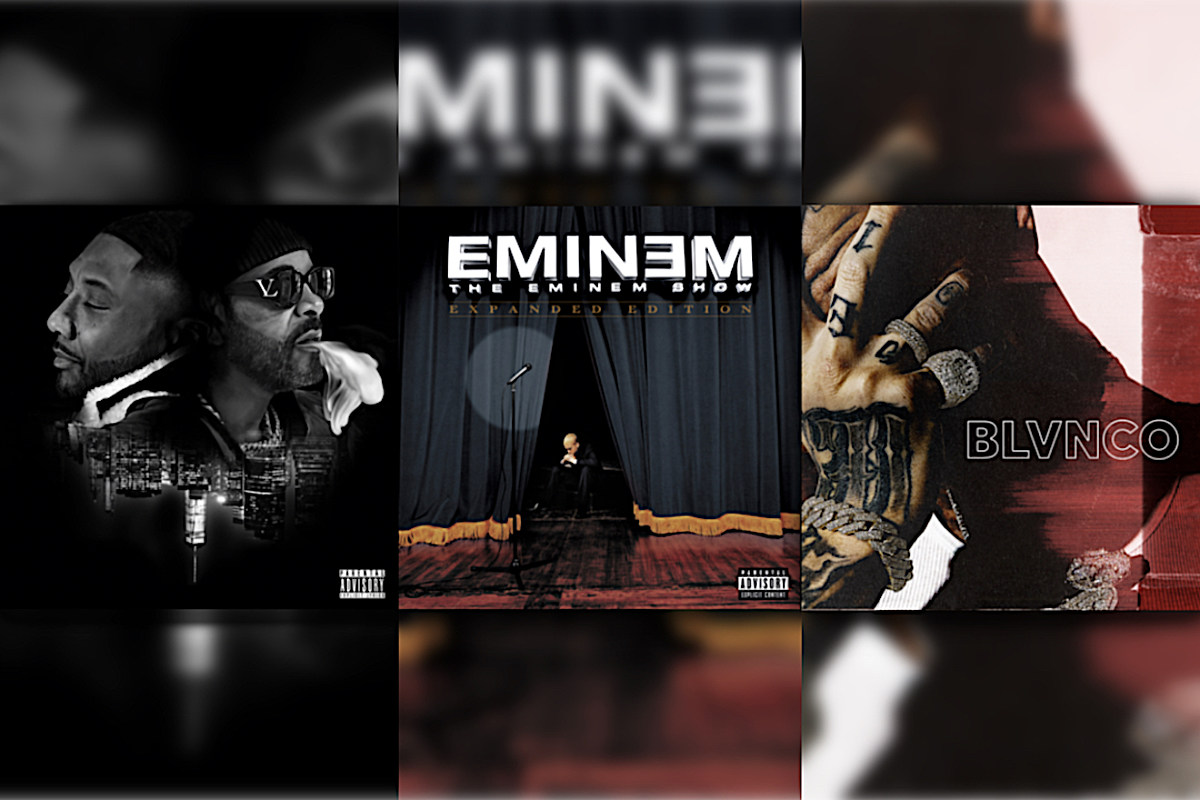