UK-based low-cost carrier easyJet has published its latest financial results for the half-year period ending on March 31st, 2022. During this time, the orange-liveried airline’s losses exceeded £500 million, which, while a significant deficit, does represent a year-on-year improvement. Let’s take a closer look at the figures.

Looking closer at easyJet’s report, we can see that its revenues have increased significantly, rising by 524% from £240 million ($297 million) to £1.498 billion ($1.851 billion). This has come about due to the airline increasing the number of flights operated, thus generating more revenue through ticket sales and ancillaries.

However, by increasing its capacity, the airline’s headline costs have also risen, albeit not as sharply. Overall, this figure increased by 117% to £2.043 billion ($2.525 billion), compared to £941 million ($1.163 billion) for the same period last year. But how much exactly has the carrier’s capacity changed between the periods?

The airline has cut its half-year losses compared to the same period last year. Photo: easyJet

Increasing its capacity has been a key part of easyJet’s recovery, with the easing of relaxations in the countries it serves playing a key role in enabling this. The overall result is that its capacity for the most recent half-year period exceeded 30 million seats, a 373.4% increase compared to 6.4 million for the same period last year.

The number of passengers flown grew by an even bigger margin rising by 470.7% from 4.1 million to 23.4 million. This, in turn, caused a 13.6% increase in the airline’s load factor, which has risen from 63.7% to 77.3%. Going forward this year, easyJet expects further growth, with its CEO Johan Lundgren stating that:

“In the second half, leisure and domestic capacity will be above 2019 levels. (…) We expect to operate 90% of FY19 capacity in Q3, and we have capacity on sale of around 97% of FY19 flying in Q4 with easyJet holidays now on track to carry over 1.1 million customers this financial year. (…) We are ready to capture the increased levels of demand right across our network.”

The airline’s projected growth will come with its own challenges. Photo: easyJet

The airline industry is always full of new developments! What aviation news will you check out next?

Such growth can pose challenges

Of course, while reaching pre-pandemic capacity levels will be an important milestone on many airlines’ roads to recovery, it is important not to rush such growth, as this can present its own issues. Industry commentator Peter Knapp notes that “as demand finally ramps up, we’ve seen some airlines struggling to respond: delays, IT issues, and staff shortages have all made headlines.”

easyJet has among the airlines dealing with such issues, having taken six seats off sale on each of its Airbus A319s to reduce the number of cabin crew needed amid staff shortages. It has also offered new and existing cabin crew bonuses as it looks to prevent such issues from recurring. With enough staff onboard, it will hope to deliver a full summer program that further boosts its recovery prospects.

What do you make of easyJet’s latest results? Did you fly with the carrier in the half-year period ending March 31st? Let us know your thoughts and experiences in the comments! 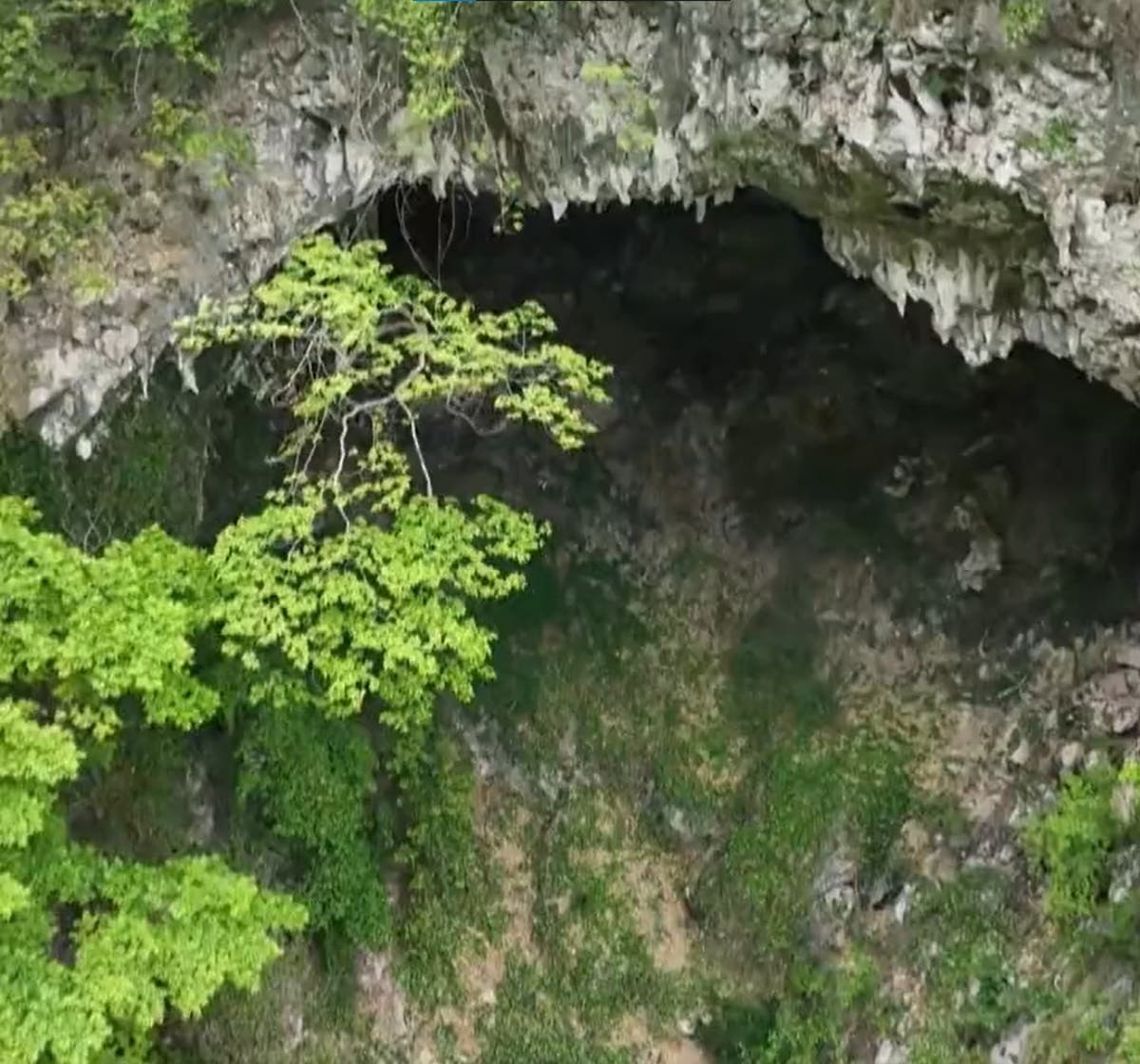