In the UK, the first weekend of June will be a four-day affair, with Thursday 2nd and Friday 3rd being public holidays. The reason for this is the Platinum Jubilee of Queen Elizabeth II, who has served as the country’s monarch for 70 years. With rising demand for travel over the long weekend, Eastern Airways has reacted quickly.

Eastern Airways recently announced that it had increased the capacity on its new route from Humberside Airport (HUY) to Cornwall Airport Newquay (NQY) by over 250%. With the four-day jubilee weekend presenting an ideal opportunity for a trip away, and Cornwall being a popular domestic destination, it has responded fast.

Specifically, as detailed in a statement published by the UK-based regional carrier, Eastern Airways has opted to deploy its ATR 72-600 turboprops on the route on June 3rd and 6th. The 68-seat capacity of these aircraft will be well-suited, given the upsurge in demand experienced by the airline on these dates. Eastern Airways’ General Manager Roger Hage welcomed the change, explaining that:

“Identifying opportunities to improve or expand our service to customers is at the forefront of what Eastern does. The extended bank holiday and additional celebrations that come with the Platinum Jubilee are an excuse for many members of the public to get away and enjoy time with family and friends.”

The route is usually the domain of the smaller Jetstream 41. Photo: Getty Images

Eastern Airways commenced operations on the Humberside-Newquay route on April 1st, serving this corridor with twice-weekly services on Mondays and Fridays. It has been using the 29-seat Jetstream 41 on these flights, meaning that replacing them with the ATR 72 will more than double capacity over the jubilee weekend.

However, this isn’t the only way that it will cater to more passengers on the route during the public holiday. Indeed, it has also added a supplementary rotation on Thursday, June 2nd to its schedules, with the ATR 72 also doing the honors in this instance. Overall, this means that Humberside-Newquay capacity on that weekend will be 251.7% higher than normal. Roger Hage adds that:

“Adding the extra seat capacity and extra days given the high demand for services will allow for far more passengers to make the most of this weekend and compliment our twice-daily services to London Gatwick for the capital from Cornwall Airport Newquay.”

The airline industry is always full of new developments! What aviation news will you check out next?

All set for a busy summer

Eastern Airways’ announcement regarding the increased capacity between Humberside and Newquay over the jubilee weekend also included an interesting detail about its future. Specifically, the carrier noted that:

“The Humberside to Cornwall Airport Newquay route has also been extended throughout the summer season on to 19th September to keep up with demand and to let passengers make the most of that September sun or increasingly for business access given the significant time saving offered compared to surface transport options.”

It is interesting to see that the services are proving popular from a business point of view, as well as from the more obvious leisure perspective. All in all, these various aspects certainly bode well for the future of the new route.

What do you make of Eastern Airways’ increased Humberside-Newquay capacity? Have you flown with the carrier on this route? Let us know your thoughts and experiences in the comments!


Which Airlines Formed The Star Alliance? 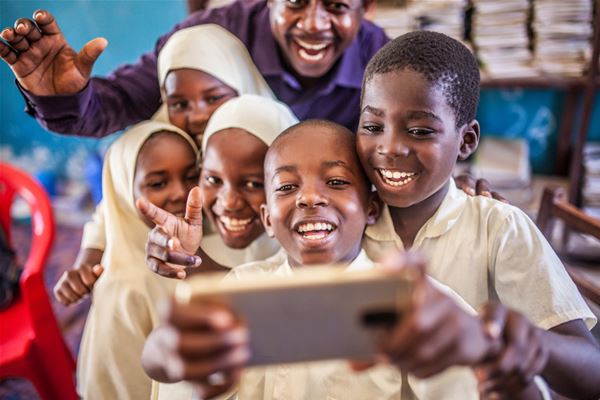