Monthly average carbon dioxide (CO2) levels have reached above 420 parts per million (ppm) for the first time on record.

The new data, from Hawaii’s Mauna Loa Observatory, were released by the National Oceanic and Atmospheric Administration (NOAA).

Atmospheric CO2, driven higher in large part by burning fossil fuels around the world, is one of the major causes of the climate crisis.

CO2 levels fluctuate over the course of the year, with highs around late spring. That’s due to the Northern Hemisphere’s seasons – as the northern summer comes in, increased plant growth pulls a lot of carbon out of the atmosphere, dropping levels lower.

But emissions from transportation, industry, electricity generation and other sources like deforestation have pushed vast quantities of CO2 into the atmosphere throughout the year since the mid-19th century – causing atmospheric carbon to increase dramatically over time.

The Mauna Loa observatory is the longest continuous record of atmospheric carbon dioxide in the world.

NOAA notes that CO2 is currently increasing about 100 times faster than other periods in geological history that have seen more natural increases in carbon dioxide.

CO2 accelerates planetary warming by storing additional heat in the atmosphere, as opposed to letting it diffuse into space. More carbon in the atmopshere means less heat can escape – and the hotter the planet gets.

The latest report from the Intergovernmental Panel on Climate Change, the world’s leading authority on the climate crisis, notes that carbon dioxide from fossil fuel and industry makes up 64 per cent of the world’s greenhouse gas emissions. Another 11 per cent comes from emitted by land use and forestry.

The remaining emissions come from a few other greenhouses gases – some of which are even more potent than CO2 and have also been on the rise.

And ntirous oxide, which is hundreds of times more powerful a greenhouse gas as CO2, recently hit 335.2 ppb, up from around 316 ppb just twenty years ago.

The IPCC has cautioned that greenhouse gas emissions need to max out by 2025 at the latest if the world wants to keep warming to around 1.5 degrees Celsius. 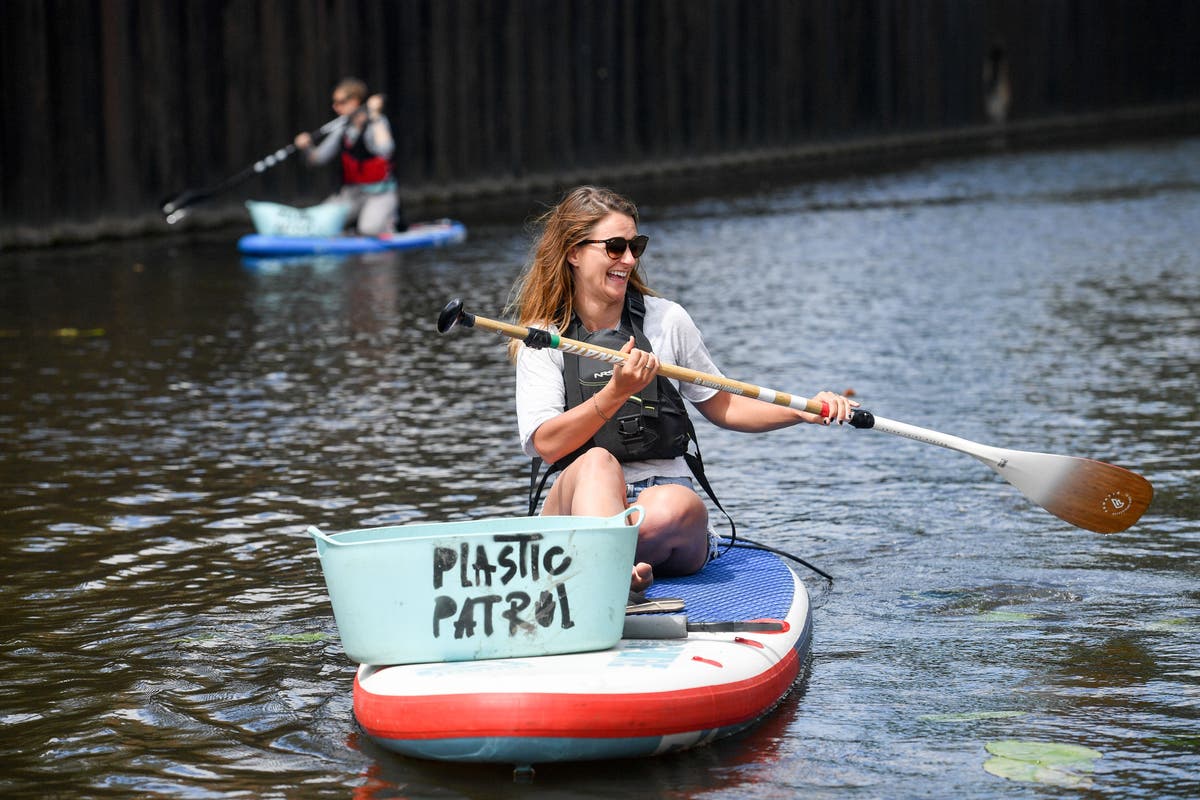 Coca-Cola, PepsiCo and Heineken products make up 23% of branded litter in UK 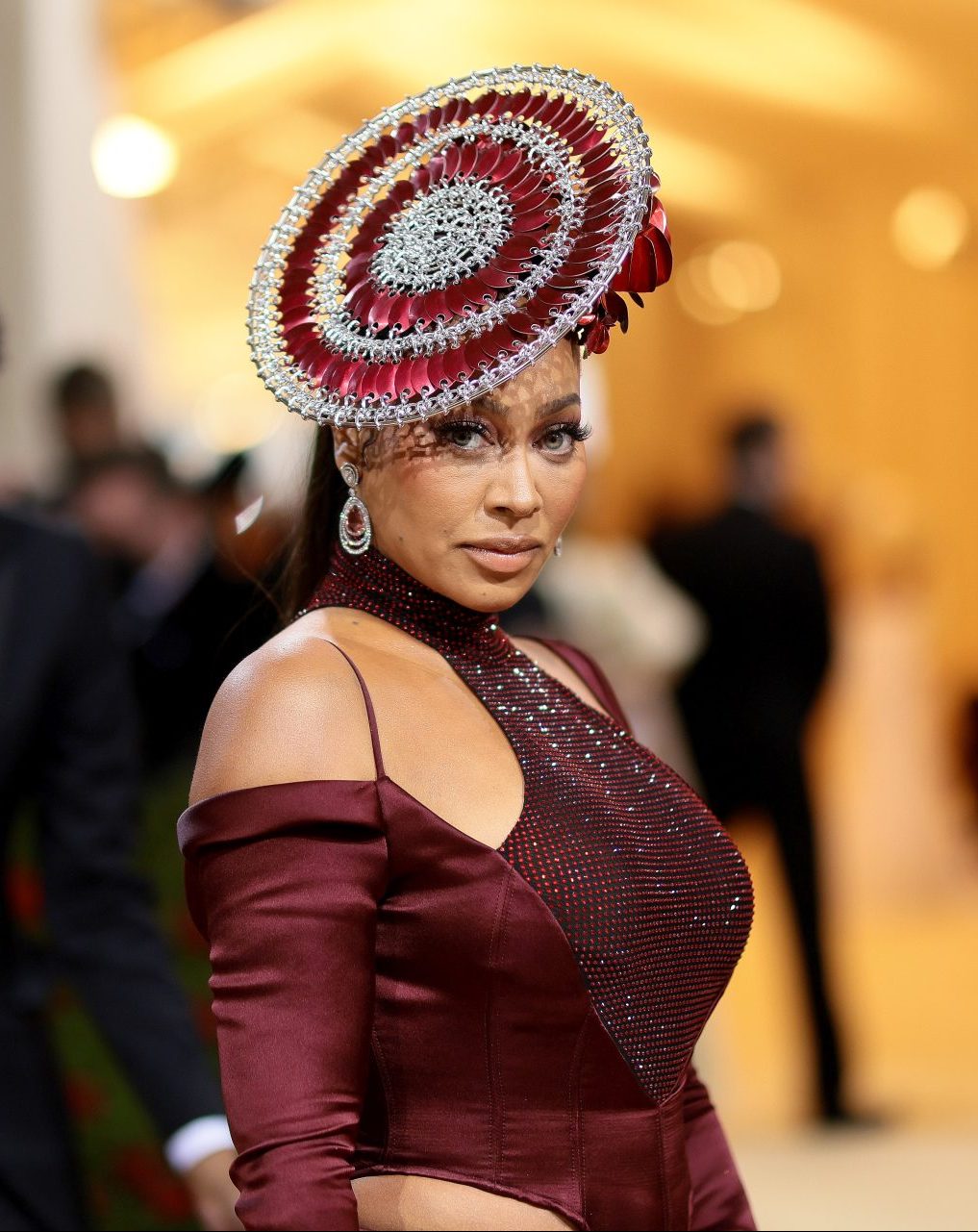