Dolphins’ punter Thomas Morstead reached out to the team this offseason; says he’s the OG ‘T-Stead’

When Thomas Morstead noticed that the Miami Dolphins didn’t have a punter on the roster — several days after the start of free agency — he picked up the phone and gave the Dolphins and General Manager Chris Grier a phone call.

“I won’t get too specific about it because it’s team business but I actually reached out to them. There was no punter on the roster and I thought Miami seems like a nice place to play. Financially, I was willing to take a veteran salary benefit deal and I don’t think they knew that, so I just made it clear.”

“I’ve made a lot of money in my career and these experiences are just, when it’s over it’s over. I love doing everything there is to it. I love the training. I love the grind of the workouts. Obviously, I’m a little bit different than most of my teammates. I’m not hitting a lot and things like that. At least if I’m doing my job well, I’m not. I just love being a part of it. I love being depended on and it’s special being a part of an NFL locker room. Especially when you have a first-year coach with some reasonably high expectations. It’s fun to be a part of that and be a part of building something and building a culture. I’m just excited to be here.”

Another question that weighed heavily on Dolphins’ beat writers (apparently) is who was the original ‘T-Stead’? Was it left tackle Terron Armstead or punter Thomas Morstead?

“Well, I’m the original ‘T-Stead’ because I’m older than Terron (Armstead). I told him at some point I need to get my No. 13 jersey and pose just like he did when he signed, get his ‘T-Stead’ chain. I need to borrow that from him.”

Hopefully, we don’t see Thomas Morstead punting too much this season. After all, he’s played long enough in the NFL and could use a season of r-e-l-a-x-a-t-i-o-n in the pleasant South Florida sun. Heck, maybe he can even wear Armstead’s ‘T-Stead’ chain.

What are your thoughts on the Dolphins signing Thomas Morstead this offseason? Do you feel like the special teams will be significantly improved? Will Jason Sanders return to form with Morstead holding kicks? Let us know in the comments section below! 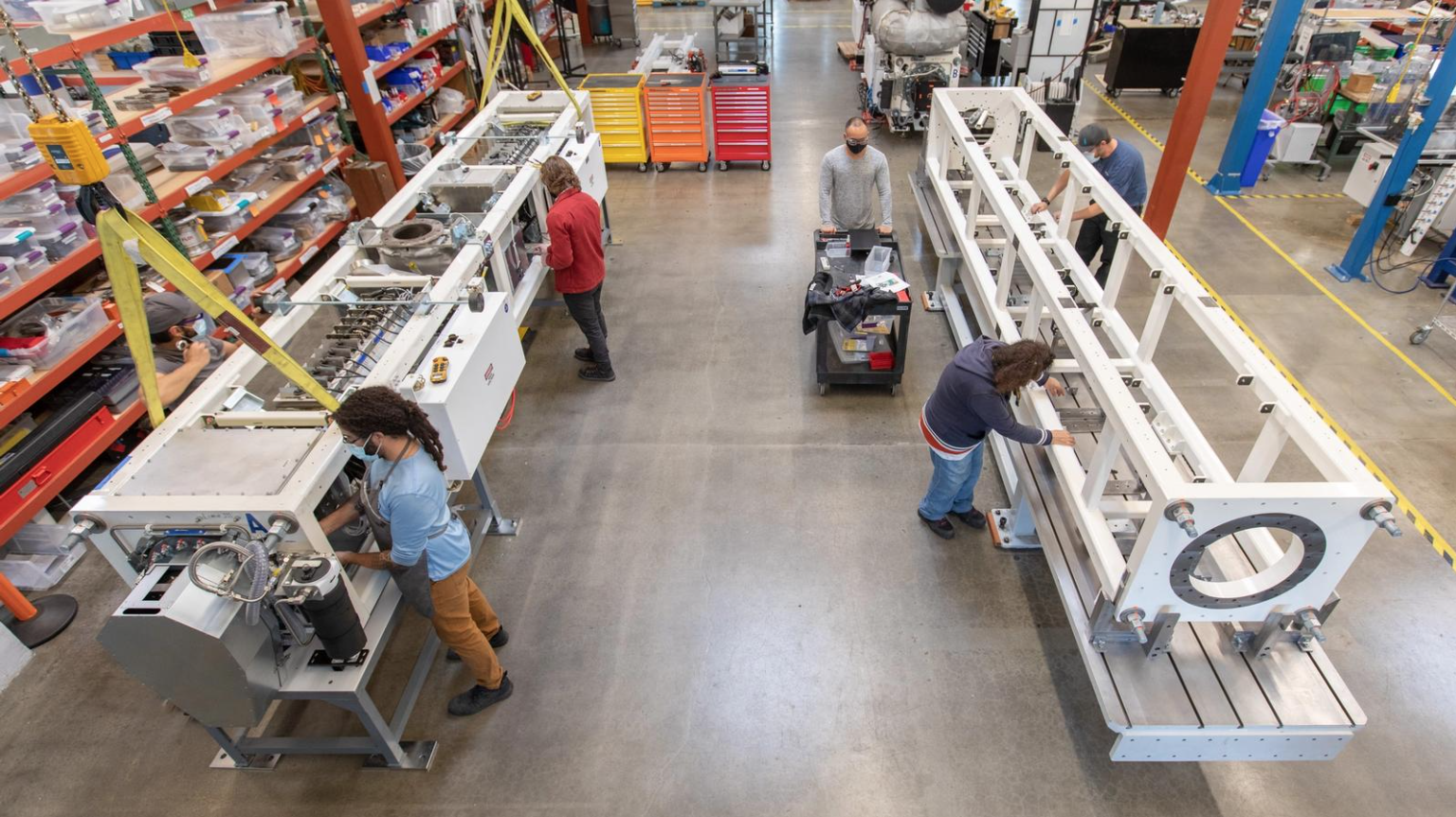 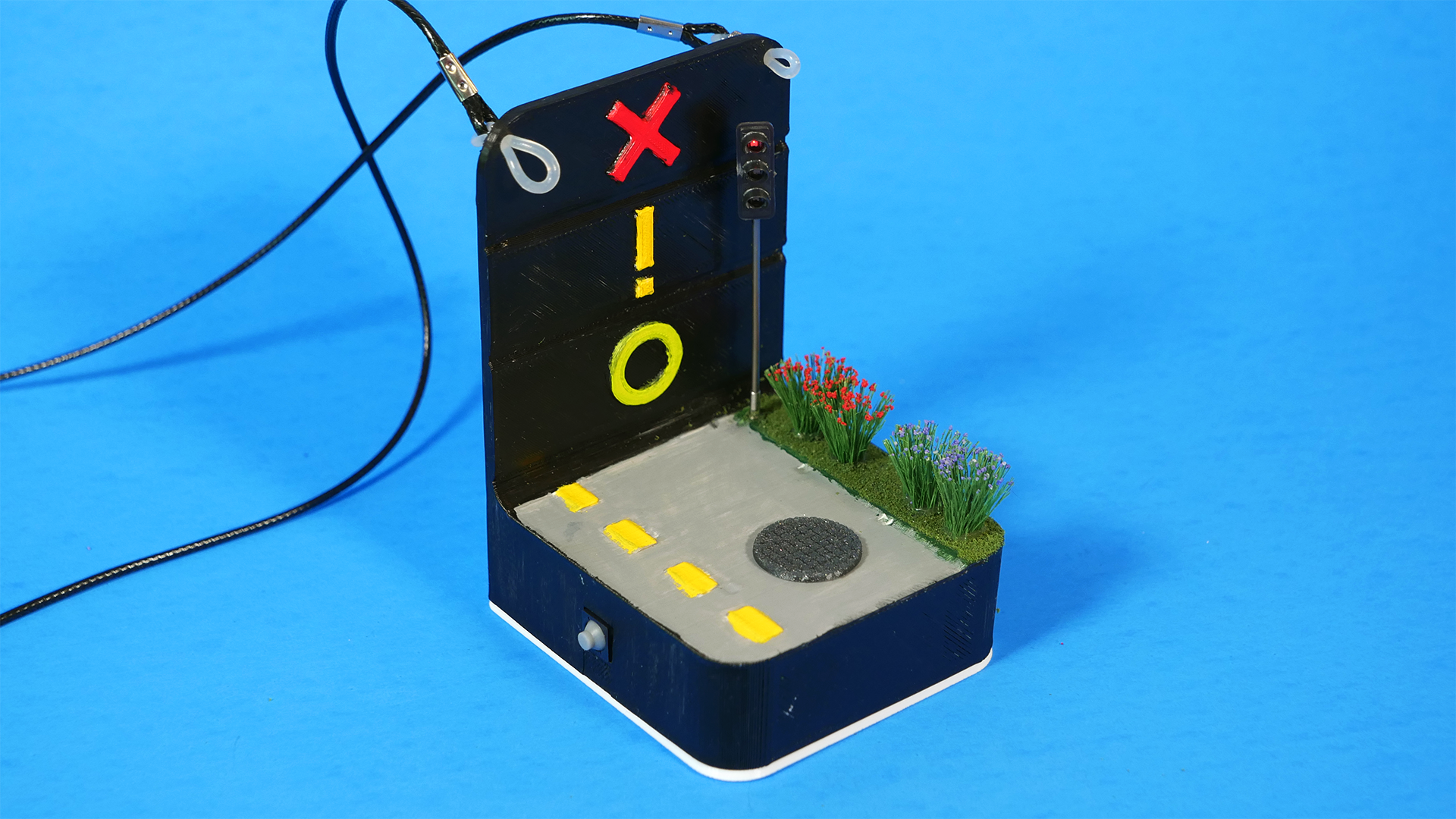