Dolmen: How to Defeat the Ancient Twins (Boss Guide)

Dolmen’s Ancient Twins boss fight has a melee warrior to beat in the first phase and a ranged enemy to defeat during the final part of the battle.

The Ancient Twins are the second set of bosses in Dolmen, and there are two separate fights to win in order to earn rewards and move on to the next section. The first warrior uses a sword and deals melee damage, and the second one fires a gun from a distance. Both arenas have the same large layout with pillars that can be used to dodge one of the bosses or take a moment to recover energy.

Before entering the arena, players can interact with the terminal next to the door to access the multiplayer options. The terminal is also used to respawn defeated bosses in Dolmen. The multiplayer mode can be used to create a session for other players to find or join a session hosted by someone else. To create a session, players need to use three Dolmen fragments, and this resource is dropped randomly by defeated enemies.

Both of the ancient soldiers take the most damage from fire-based weapons. At this point in Dolmen, players should have access to a few different fire weapons. The scrap sword deals less damage than the great sword, but it’s quicker and there’s not a lot of time to land melee attacks during the first fight. In this case, quick strikes work much better than long, powerful swings. However, both of the Ancient Twins bosses in Dolmen can be defeated using ranged weapons as well.

Strategies For Defeating The Ancient Twins In Dolmen

The first ancient soldier has a large sword and strikes constantly, so it’s easier to use ranged weapons while dodging the boss’ strikes. Melee attacks can be used when the ancient soldier is stunned and falls to one knee, but the boss doesn’t stay down for long, so players should be ready to dodge quickly after attacking. Some of the attacks can be blocked with a shield, but whenever there’s a red symbol above the boss’ head, players need to quickly get out of the way because the next attack is unblockable.

After defeating the first Ancient Twin, players can take the stairs near the back of the arena to face the second ancient boss in Dolmen. Compared to the first soldier, the ranged attacker is much easier to defeat. Players can lock on to the boss and weave in between the pillars to shoot, then take cover. Aside from ranged shots, the second ancient soldier can also deploy drones that will locate the player and explode near them. The drones only take a few shots to kill, and they should be dealt with each time they’re deployed.

While fighting both Ancient Twins, there will also be blue orbs floating around the arena. If players stand in an orb too long, it will drain their energy, but the meter will slowly go back up after getting away from the environmental hazard. As long as players are constantly moving and focus on dealing fire damage with ranged weapons, they should be able to defeat the pair of bosses. Defeating the Ancient Twins will lead players to the Electrostatic River in Dolmen.


Jamie K. Russo is freelance writer for Screen Rant. She has a master’s degree in creative writing from Full Sail University. She’s a passionate, completionist gamer with previous experience writing personal guides for a variety of game genres.

Jamie is also a published novelist and a cat lady. 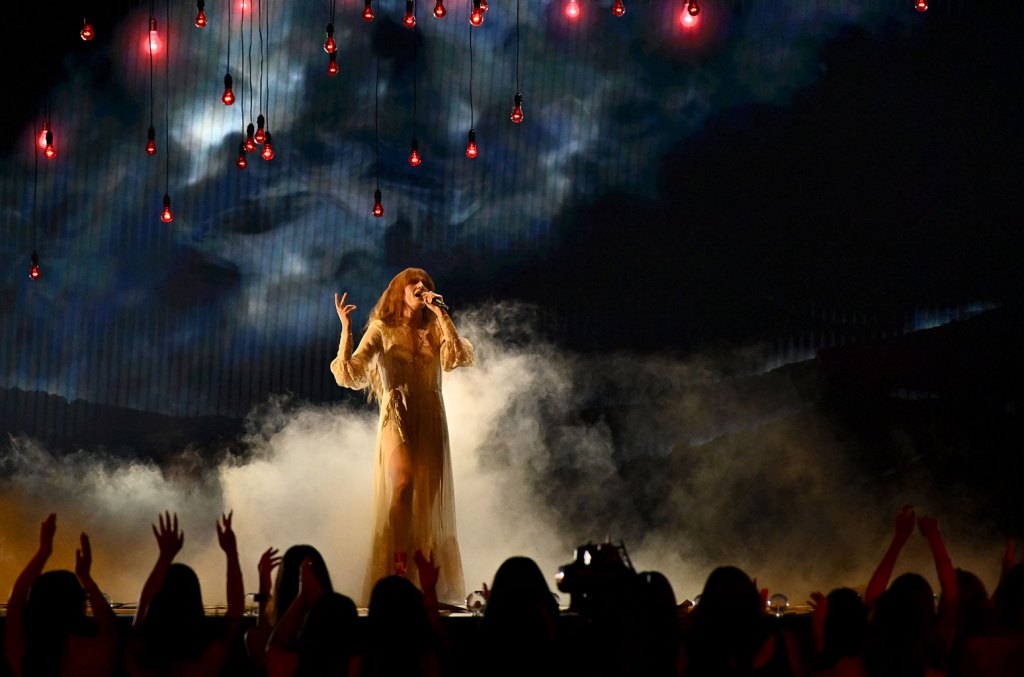