The Bounty Hunter in Dolmen starts out with a boost in endurance, skill, and strength, and the best build focuses on stamina and melee damage.

Increasing melee damage and stamina for the Bounty Hunter in Dolmen will help players create the best possible build. The Bounty Hunter character class starts with weapons that deal fire damage, and there are some enemies at the beginning of the game that are weak against fire. Before starting, players need to choose between the Tanker, Hybrid, Recruit, Sharpshooter, or Bounty Hunter. To focus on an agile build that deals a significant amount of melee damage, the Bounty Hunter is the best choice.

Experience points are earned in the form of nanites, which are awarded for defeating enemies. Once nanites are used to level up, there’s no option to respec stats, so players should carefully consider what skill points they need. Skill points should be assigned as often as possible because dying will cause all nanites to be lost. Experience can be restored if the player’s body is recovered from the spot where they died, but dying a second time will result in a permanent loss of nanites.

The Bounty Hunter is the only character class in Dolmen that starts out with claws as a melee weapon and a fire pistol for their ranged attacks. Bounty Hunters start out with stat boosts in endurance, strength, and skill, so this class will have higher elemental resistances, as well as increases in stamina, melee damage, and ranged damage. Although the ranged damage boost is higher initially, Bounty Hunters should focus on increasing their melee damage, as well as their stamina, to be as effective as possible.

Best Perks & Weapons For A Bounty Hunter In Dolmen

The Bounty Hunter’s best build in Dolmen uses the endurance and strength stats more than any others. Constitution should be periodically increased as needed so players aren’t dying frequently. Energy can also be upgraded sporadically to enhance healing abilities, but increasing stamina and melee damage should be the main focus. The best Bounty Hunter build should allow players to run in and quickly slash their enemies without taking too much damage.

The Bounty Hunter starts out with claws, and there are various melee boss weapons to unlock throughout the game. Boss weapons are more powerful, but they require special resources that only drop when the boss is defeated. Even though the great sword is available from the start of the game, it’s not recommended because the Bounty Hunter character class should be agile. The great sword has long, slow swings that do more damage, but it takes too long to be able to swing again for this weapon to be useful for the Bounty Hunter’s best build in Dolmen. Claws or a scrap sword should be used if no boss weapons are available to craft.

The best perks for the Bounty Hunter can be activated by equipping specific gear. Armor pieces and weapons have a technology specification that increases either Human, Revian, or Driller perks. For the Bounty Hunter, players should use Driller or Revian gear. The Driller perks increase defensive stats and healing abilities, and the Revian perks boost health points and acid damage. It’s possible to have a few perks active from different categories, so players should unlock whichever buffs work best for their build. For a defensive playstyle, the Driller perks should be used, and the Revian buffs would benefit an offensive player more.  The Bounty Hunter is a fast character with light melee attacks, and the best build in Dolmen utilizes any available stats and perks advantageously.

Next: Dolmen: How to Open the Electrostatic River Door


Jamie K. Russo is freelance writer for Screen Rant. She has a master’s degree in creative writing from Full Sail University. She’s a passionate, completionist gamer with previous experience writing personal guides for a variety of game genres.

Jamie is also a published novelist and a cat lady. 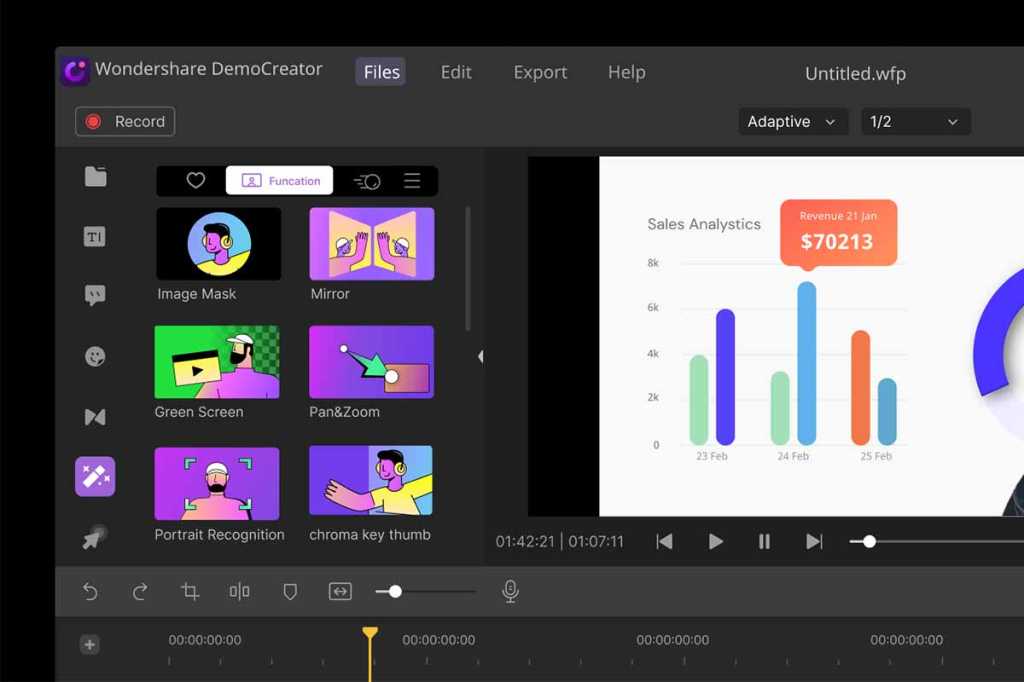 Wondershare DemoCreator does screen capture and editing, all at 30% off

What's the difference between :root and html in CSS? - 30 seconds of code