To call Matt Moore’s career a roller coaster would be to undersell the peaks and valleys that have proliferated his time in professional baseball. An eighth-round pick by the Rays back in 2007, Moore skyrocketed through the minors (relative to most  high school arms), debuting in a September playoff push in 2011. The second start of Moore’s career was a scoreless, seven-inning ALDS gem against the same club for which he now pitches back in that 2011 season. In the 2011-12 offseason, MLB.com and Baseball Prospectus ranked Moore as the game’s No. 1 prospect — ahead of a pair of outfield prospects by the name of Mike Trout and Bryce Harper. Baseball America ranked him second — behind Harper and ahead of Trout.
Early in his career, Moore largely delivered on those lofty prospect rankings. He wasn’t an immediate Cy Young favorite but nevertheless pitched to a 3.53 ERA over the course of his first 347 big league innings. Moore struck out 22.8% of his opponents during that span — a below-average mark in today’s game but well above the league-average of 19.4% from 2011-13. Moore made the All-Star team in 2013, pitched to a 3.29 ERA over 27 starts, and grabbed a few down-ballot Cy Young votes, finishing ninth.

Tommy John surgery early in the 2014 season, however, would wipe out the majority of Moore’s 2014-15 campaigns. He made just two starts in 2014 before hitting the injured list due to ligament damage in his pitching elbow, and Moore was limited to 12 mostly ugly starts upon returning in 2015. His fastball, which averaged 96 mph in his electric rookie showing, averaged 92.7 mph over those dozen appearances.
Moore briefly looked to be back on track in 2016. Traded from Tampa Bay to San Francisco in July, he posted an identical 4.08 ERA with both teams en route to 198 1/3 innings. At the very least, he looked like a league-average starter, but Moore unraveled with the Giants in 2017 (5.52 ERA in 31 starts) and posted an ERA just under 7.00 in 102 innings with the 2018 Rangers. He made just two starts for the 2019 Tigers before sustaining a season-ending knee injury while fielding a ground-ball. Moore parlayed a strong 2020 showing with Japan’s SoftBank Hawks into a big league deal with the Phillies heading into the 2021 season, but he logged a 6.29 ERA in 73 innings last season in Philly.
Unsurprisingly, given that tumultuous run from 2017-21, Moore settled on a minor league deal this past winter — returning for a second stint with the Rangers. So far, it’s proven to be one of the best minor league fliers any team took over the winter.
This marks the first time in Moore’s career that he’s been used exclusively as a reliever, and the results been excellent. He’s sporting a 1.88 ERA with a strong 26.6% strikeout rate, a career-best 54.9% ground-ball rate and a 94.4 mph average fastball velocity that represents his highest level since his pre-Tommy John days in 2012.
Moore is throwing that heater at a career-low 42.3% mark so far in 2022. As we’ve seen so often with pitchers — particularly when they move to short-relief stints — he’s found success by ramping up the usage of his secondary offerings. Moore’s curveball is actually his primary pitch so far in 2022, as he’s thrown the pitch at a 44.3% clip that is far and away the highest of his career. He’s mixing in his changeup (13.5%), giving him a third pitch that helps keep righties at bay. (Just three of his 86 changeups this year have been thrown to lefties.) Gone is the cutter he threw at a 9% clip from 2014-21. The sinker he featured briefly from 2012-16 has also been scrapped. All three of Moore’s current pitches have been positives, per FanGraphs’ run values.
Moore’s Statcast profile is quite favorable, too, lending some further weight to his bullpen breakout. He’s in the 73rd percentile of big league pitchers in terms of whiff rate and the 79th when it comes to inducing chases off the plate. Moore ranks in the 85th percentile or better in fastball spin rate, barrel rate, hard-hit rate and in each of his “expected” ERA, opponents’ batting average, slugging percentage and wOBA. Put more simply: Moore is missing bats, and when he does allow contact, it’s generally weak.
It’s not all roses, of course. There’s no denying that Moore has still yielded far too many free passes in 2022 (13.9% walk rate), and while he’s begun to slightly scale back the rate at which he issues those walks, no one’s going to claim that he has above-average (or even average) command right now. Moore also hasn’t allowed a home run this season. That’s obviously a good thing — but it’s also a trend that no pitcher is likely to sustain over the course of a full season. Even if the bulk of contact against a pitcher is weak, hitters are generally going to barrel up a mistake and make them pay on occasion.
Few relievers check all the boxes though, and generally those that can sustain plus strikeout rates with plus command and ground-ball tendencies while also limiting hard contact and home runs are among the highest-paid pitchers in the game. Those types of relievers are rarely available at the trade deadline. Moore, however, should be available — and he has the strikeout, ground-ball and weak contact tendencies that teams tend to covet, even if they’re accompanied by at-times spotty command.
Beyond the impressive showing in his first foray into full-time relief work, the southpaw is also eminently affordable. Moore’s minor league deal over the winter came with a $2.5MM base salary. He’ll be a free agent at season’s end, so he’s a pure rental, but he’d only cost his new club about $1.17MM through season’s end as of this writing. That number, of course, will continue to tick downward as the Aug. 2 deadline approaches.
The Rangers find themselves within striking distance of the newly created third Wild Card spot in the American League, and their offseason blockbuster signings of Corey Seager and Marcus Semien were a clear indication that they’re aiming for a return to relevance in the AL West. But teams in this era of baseball are rarely strict buyers or sellers at the deadline. It’s certainly possible for the Rangers to continue exploring deals that might net them controllable big leaguers while also shipping short-term assets like Moore to more clear-cut postseason contenders to stockpile a bit more future value.
If Moore can net a decent prospect — and given how he’s pitched, there’s reason to think he should — trading him while still pursuing controllable, MLB-ready help in the outfield and starting rotation would represent a sensible means of toeing the buyer/seller line for a Rangers club that isn’t quite a surefire contender yet. 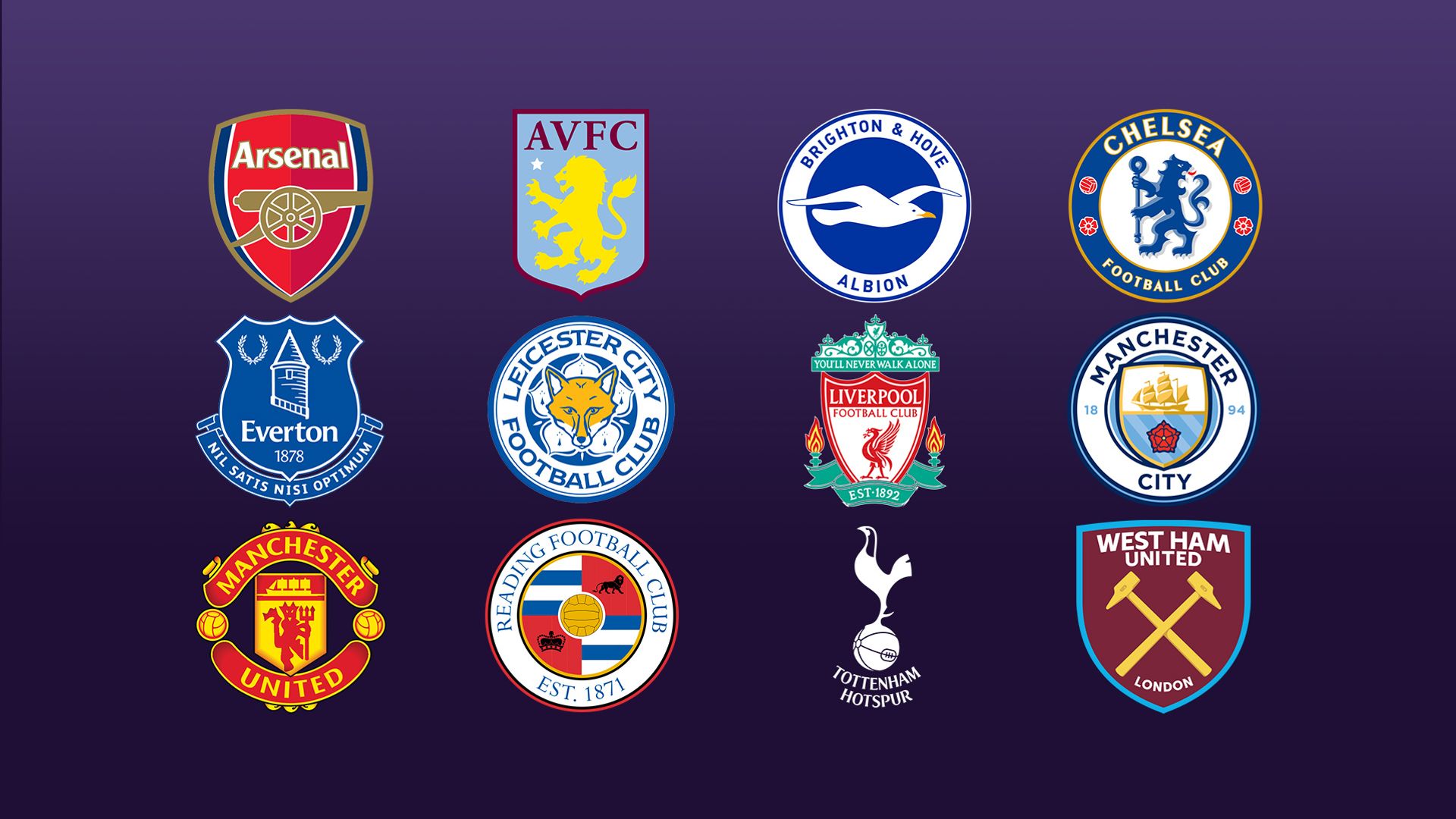 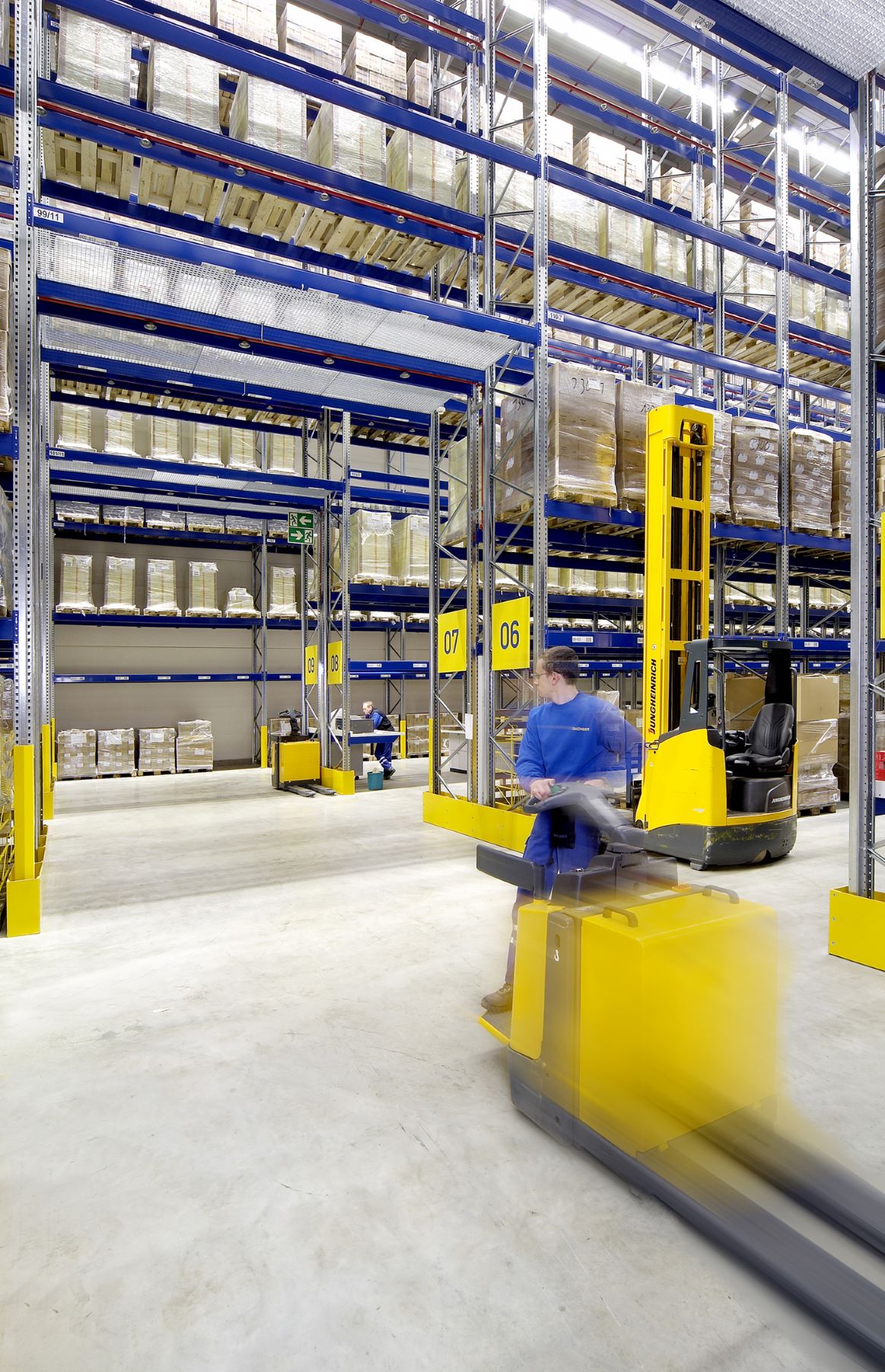