A new image from the multiverse traveling in Doctor Strange in the Multiverse of Madness reveals a visit to Hydra World. When Marvel Studios first announced plans for the Doctor Strange sequel, it quickly was confirmed that the movie would explore the multiverse unlike any Marvel Cinematic Universe project before. However, the final cut of Sam Raimi’s movie only featured extended sequences in three different universes, even though a sequence teased many others. Thanks to America Chavez’s (Xochitl Gomez) powers to travel the multiverse, Doctor Strange 2 included a trippy moment where she and Doctor Strange (Benedict Cumberbatch) tumbled through twenty universes.

The multiverse traveling tease in Doctor Strange in the Multiverse of Madness only lasted for 40 seconds, but that was enough to sneak in some major teases. Marvel fans quickly spotted the Living Tribunal in one of the universes, thanks to his recognizable three-face design. Meanwhile, a world with dinosaurs continued speculation that this was a glimpse at Savage Land, a legendary prehistoric location in the comics. The memorable Doctor Strange 2 moment also included visits to a universe made of paint, one that was animated, and a high-tech world before Strange and Chavez landed on Earth-838.

Due to the speedy multiverse glimpses, it is only now that an official Doctor Strange in the Multiverse of Madness image has been released that a trip to Hydra World is now confirmed. As part of a profile on Variety about Framestore VFX – the company that created the multiverse sequence – the outlet was able to release an official image of Hydra World. The black-and-white photo shows Strange and Chavez falling through this universe where Hydra reigns supreme, as evident by a giant Hydra blimp floating in the sky.

The reveal of Hydra World as one of Doctor Strange 2‘s 22 universes is just the latest example of how much Marvel packed into this sequence. Hydra has not been a major part of the MCU storyline, though, since Captain America: The Winter Soldier, which saw Captain America and others destroy SHIELD after Hydra took control. The Hydra World in Doctor Strange 2 isn’t a continuation of this story, but it appears to be a type of “What If” scenario that imagines a world where Captain America didn’t stop Hydra back during World War II.

As cool as the glimpse of Hydra World is in this Doctor Strange in the Multiverse of Madness photo, it will likely also serve as a reminder of just how limited the movie’s multiverse travels really were. This is a fun concept to explore, but the film only gave it a few seconds (if that) to shine. Hydra World could have been the home for another entirely different multiverse sequence, possibly even one where Chris Evans appeared as Hydra Supreme. Instead, the Doctor Strange in the Multiverse of Madness image of Hydra World will have to serve as a tease of something Marvel Studios could explore later on – or just be a fun Easter egg.


Cooper Hood is a news and feature writer for Screen Rant. He joined Screen Rant in late 2016 following a year-long stint with MCU Exchange, which came after first developing an MCU blog of his own. He graduated college in 2016 with a Bachelor’s degree in Media & Public Communication, with a minor in Media Production. Cooper’s love for movies began by watching Toy Story and Lion King on repeat as a child, but it wasn’t until The Avengers that he took an invested interest in movies and the filmmaking process, leading him to discover the world of film journalism. Every year Cooper looks forward to seeing the latest blockbusters from the likes of Marvel, DC, and Star Wars, but also loves the rush to catch up on Oscar films near the end of the year. When he isn’t writing about or watching new releases, Cooper is a fantasy football obsessive and looking to expand his Blu-Ray collection – because physical media is still king! Follow Cooper on Twitter @MovieCooper. 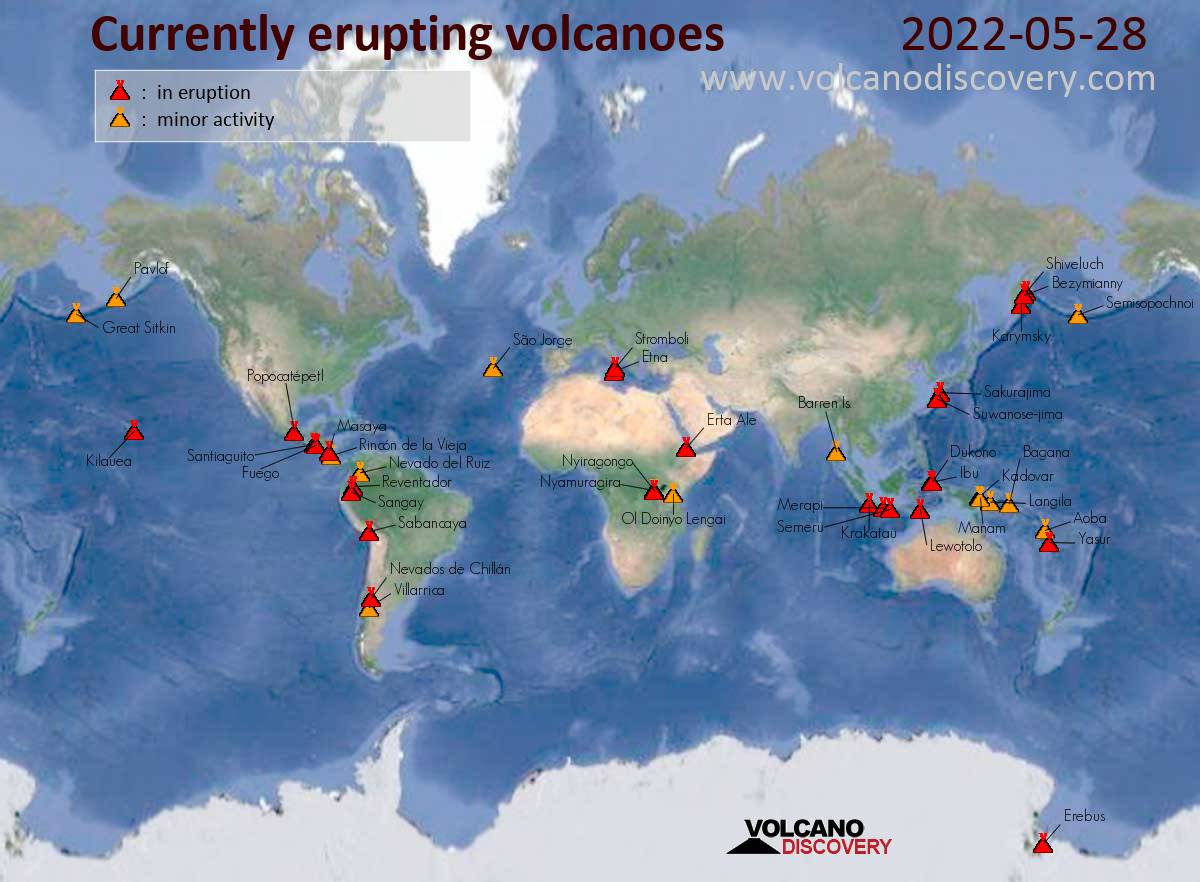