Regarded as one of the best to ever do it, Saul ‘Canelo’ Alvarez suffered a surprising defeat last night in his attempt to win a second light heavyweight championship.

Undefeated Dmitry Bivol defeated Alveraz to retain his WBA light heavyweight (super) title in what was a masterclass performance for the 31-year-old.

As the bout entered the 5th round, Bivol began dominated large chunks of the fight. As the it progressed Bivol looked to be just one step ahead of Alverez, which continued for the entirety of the 12 rounds.

🗣 “OH MY WORD BIVOL”@bivol_d saved a career-best performance for the biggest fight of his career ❤️️#CaneloBivol pic.twitter.com/YCbmD0j4x2

At the end of it all and despite some controversial scorecards, Bivol retained his title with a unanimous decision victory over Alvarez (115-113, x3).

With the victory, Bivol remains undefeated with a perfect 20-0-0 and 11 KOs. He did not just retain his WBA light heavyweight (super) title, but he defeated someone who many consider to be the best of all time and proved doubters wrong.

For Alvarez, this records his second loss as a professional, with the first coming against Floyd Mayweather Jr. back in 2013. Now with a 57-2-2 record with 39 KOs and if the rematch Bivol is a no-go, it is likely that the 31-year-old will go back down to 168 lbs.

Here are the final results for the evening: 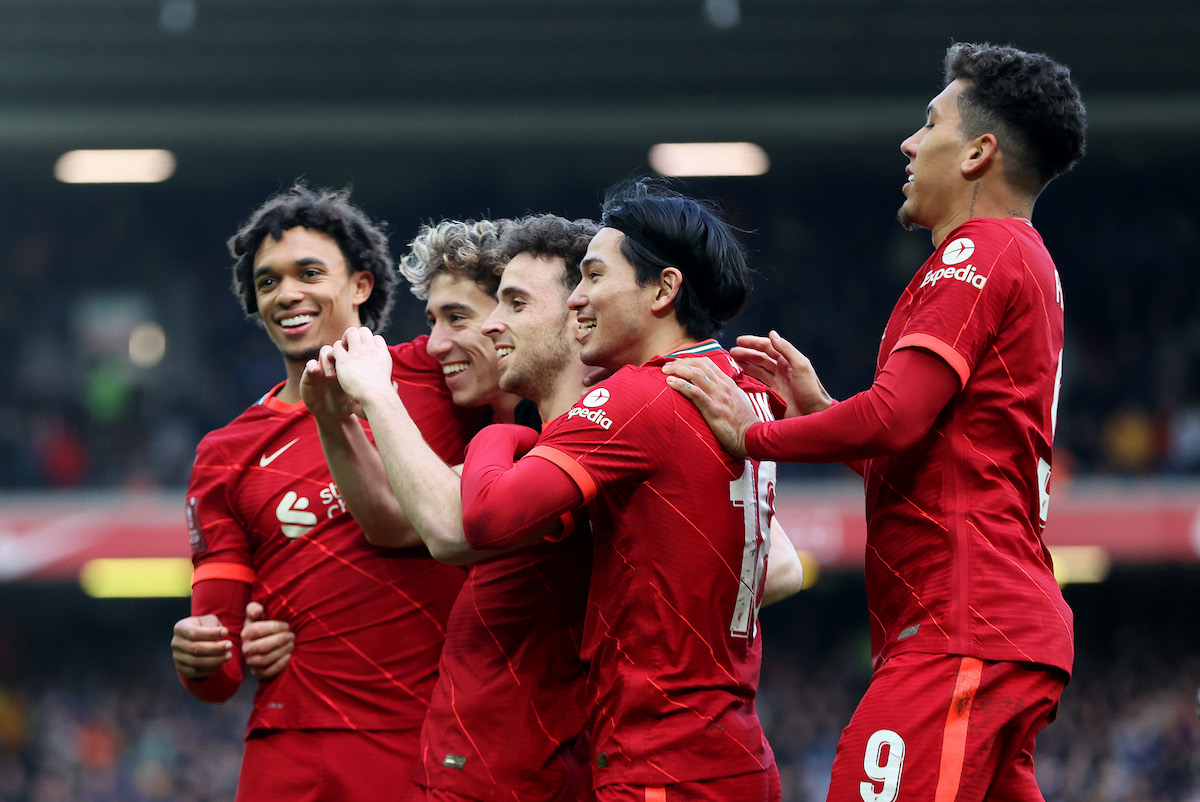