In 2020 during lockdown, it was easy for most of us to use up the contents of the fridge: we had nothing else to do. Make your own veg stock? Sure. Banana bread? Why not. We were so bored we even made sourdough. And thanks to this gift of time, we adopted less wasteful habits. According to WRAP, we ate fewer takeaways; we defrosted more food, and we did more batch cooking. We were also more likely to eat our leftovers.

But with the return of busy schedules comes the return of uneaten food. According to WRAP’s 2021 food survey, food waste is back on the menu and as high as 2018 levels.

In 2021, 70 per cent of food waste came from households: that means we bin more than £14bn worth of food a year. This excess food is responsible for 20 million tonnes of greenhouse gas emissions. Wasteful habits are also widespread: 30 per cent of people produce high levels of food waste.

So how can we reduce our food waste and save money when time is limited? Culinary teachers Alex Elliott-Howery and Jaimee Edwards think it’s perfectly possible. Their new cookbook The Food Saver’s A-Z is a dictionary of food recipes for every staple ingredient. If you have a few anchovies left over in a jar, there’s a quick caesar salad dressing you could make. If your mandarins are about to go off, there’s a noodle recipe to use them up.

“We didn’t realise what a superpower it is to be able to open the fridge or open the pantry and have a meal to just come together without much hassle,” says Elliott-Hower, from her home in Sydney. She is wearing big dangly earrings and is lounging on her sofa. Elliott-Hower and Edwards have been cooking at Cornersmith, a café and cookery school in Sydney for a long time. They have also been friends for a long time: 16 years to be exact.

Like Edwards, Elliott-Hower has teenage children. For years they were working tirelessly to cook zero-waste meals for their families, cooking most things from scratch. Eventually though, they realised that they were working themselves to the ground. It was time to find a compromise.

Now Elliott-Hower and Edwards never write shopping lists. “Don’t over-plan your meals,” says Elliott-Hower. “Buying lots of different ingredients for very varied recipes just means most of it will go to waste in your fridge and it’s also expensive.”

The journey to waste reduction really starts in the supermarket. “I always go into the shop, see what’s seasonal because it will be cheaper, and I buy that. Then, later, I will think of recipes to go around those ingredients,” says Elliott-Hower.

Edwards jumps in: “Reducing waste is also about only buying vegetables that you like. You might think kale is really healthy and fashionable but if you don’t like it, you will never finish it in the fridge.”

Once you get everything home, the next thing to think about is storage. There are a lot of misconceptions around how to store vegetables, and the most common one is about mushrooms: “You shouldn’t keep them in plastic containers,” says Edwards.

She adds: “They will start to sweat in plastic because plastic draws moisture away from the mushroom. Taking them out of the plastic and putting them in a paper bag will keep them from going slimy as fast.”

Tips for reducing waste in your weekly shop:

Storage is key to preventing food waste. “People really aren’t taught about this, and we are constantly surprised by how little people know,” says Elliott-Hower. “Jaimee and I, our background is in hospitality and so we’ve been taught to store things really well, because otherwise you’re just throwing money in the bin. If you just shove most things in the fridge, in a couple of days, it’s not good any more.”

But what would you do with stalks of celery for a month? “I often use it instead of onion. Chinese cooking also uses a lot of celery in stir fries,” Elliott-Hower says. “The French braise it.”

Organising your fridge is the next step. Of course, most vegetables should go in the bottom of the fridge, where it is cooler and humid. “But you should also organise things by when they will go off,” says Edwards. That means keeping leafy greens and mushrooms to the front. Root vegetables to the back. That way, you can easily prioritise what to eat first.”

There are some vegetables that will last for weeks if stored properly. “Celery is brilliant for this, if you know how to store it, it lasts for so long,” says Elliott-Hower. For the leaves, wrap them in a damp tea towel to keep them fresh. The same trick works with kale and parsley too. For the stalks, Elliott-Hower and Edwards advise sealing them into a water filled plastic container. “Honestly it lasts for a month,” says Elliott-Hower.

Another unsung hero of the vegetable world is cabbage. “It lasts for ever. It’s kind of got its own wrapping already on it because it’s so tightly packed. If it goes brown, that’s fine just chop it off. It’s just oxidised. That’s completely harmless,” says Edwards. If you don’t know what to do with the cabbage, the pair advise sautéing it in butter or mixing it in with mashed potato.

When it comes to meat, never buy it pre-chopped. “It goes off so fast. If you buy a whole chicken, the different parts of the bird can last all week. Say I roast the bird on a Sunday, then with leftovers I can make my kids roast chicken sandwiches and use the carcass to make chicken stock,” suggests Elliott-Hower.

In fact, this rule applies to all foods. “Never buy vegetables that aren’t whole. Buy a whole cauliflower or whole pumpkin. It’s really much cheaper to buy a whole thing,” she adds. “And you’re avoiding plastic as well,” Edwards chimes in.

Their number one rule, though, is to ignore use-by dates. “People are so afraid if something’s gone past its use-by date, but often it’s not real,” says Elliott-Hower. This rule extends to cheese: “There was a time when we didn’t have fridges. People would just keep their cheese out. We need to remember that. If it was fine back, then it’s probably fine now.”

The advice, then, is clear: “Walk into the supermarket, have a good look around. See what’s there; see what’s cheap and see what’s whole. And then figure out how to get through that produce, using them as the key ingredients for the week,” says Elliott-Hower.

“The cost of living is going up everywhere,” she continues. “We really want people to understand ingredients, especially when they are in the shops or cooking a meal at home. We want people to get to a point where they look at one item, and a million little ideas sprang to mind.” 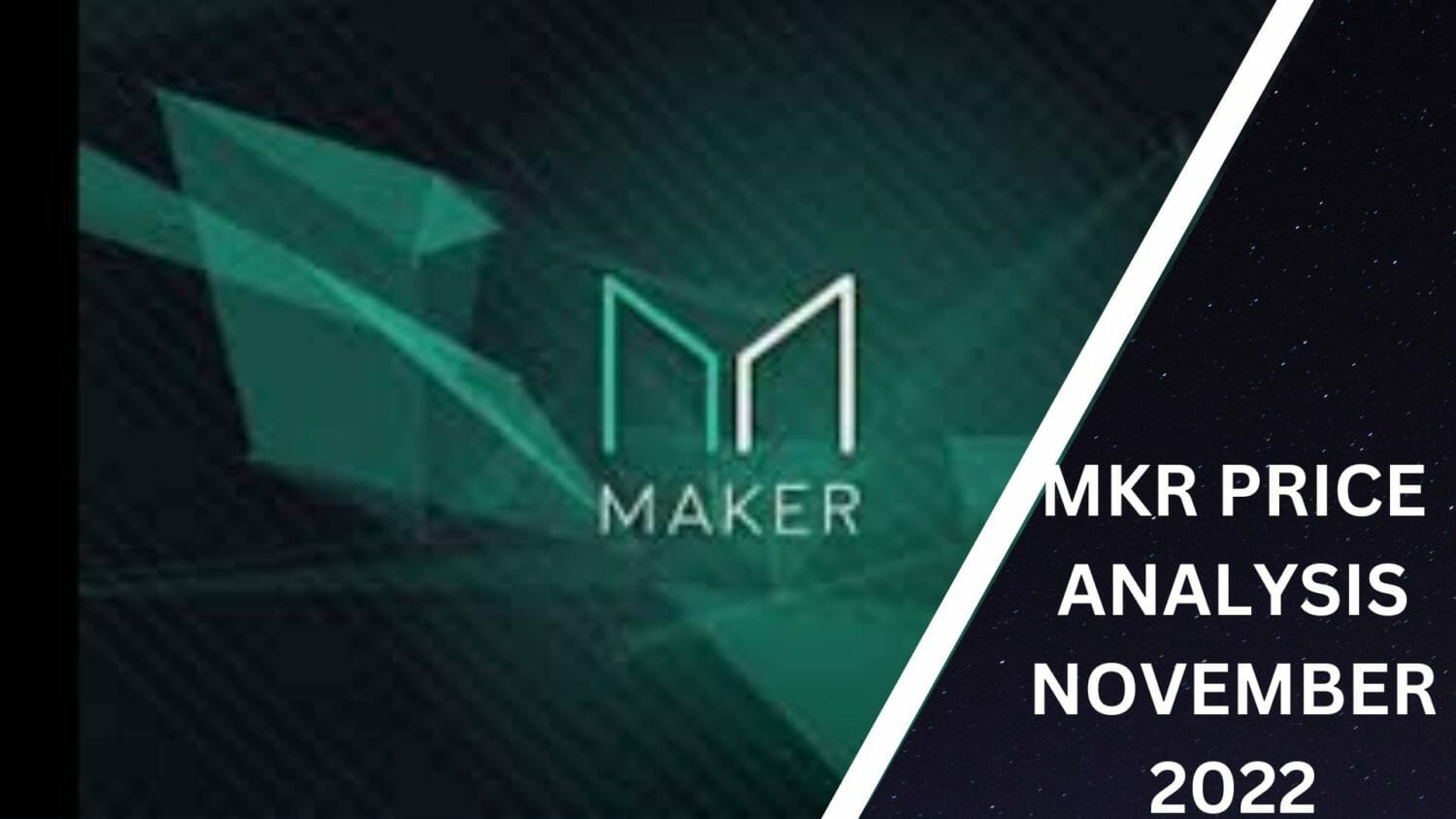 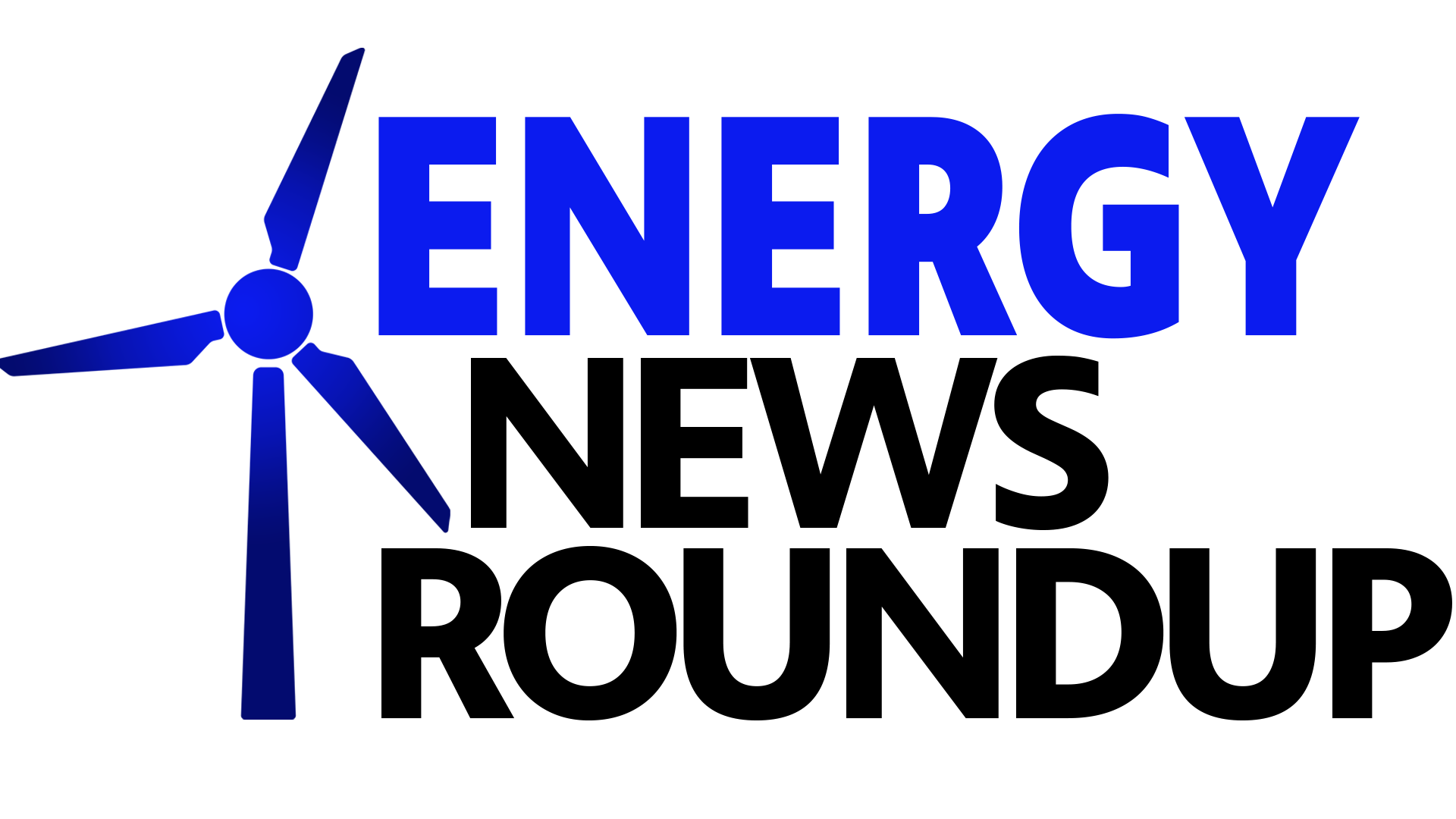