For the company’s fiscal second quarter, Disney reported 7.9 million new Disney+ subscribers to reach 137.7 million subscribers, up from 129.8 million in the prior quarter. Analysts polled by FactSet had expected the company to add 5.2 million net new subscribers to the platform, for a total of about 135 million. 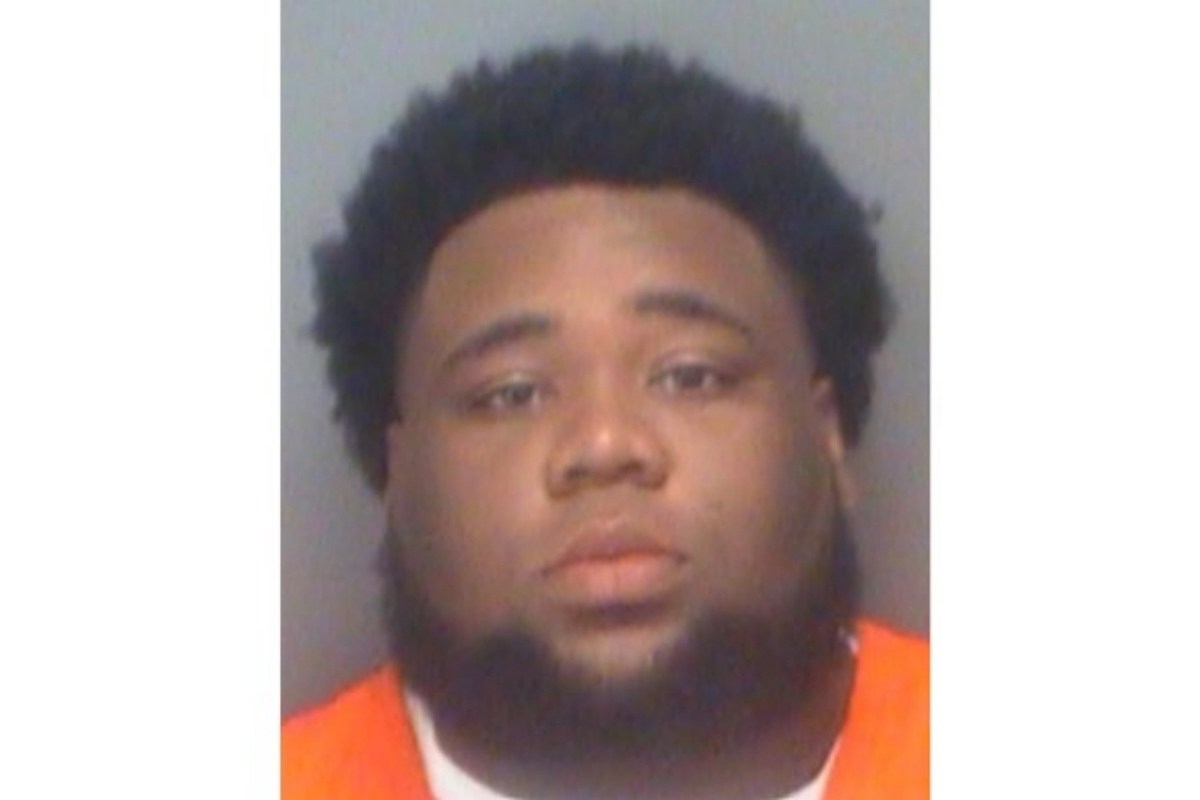