With Diddy at the helm as the host, it was no surprise that this year’s Billboard Music Awards were definitely a must-see event. From Diddy’s opening show performance, multiple wardrobe changes and social justice tributes along with City Girls member JT’s viral wardrobe malfunction, the 2022 Billboard Music Awards had everyone talking!

It’s well-known at this point that nobody throws a party like Diddy—and he proved that he hasn’t lost his touch as this year’s host for the Billboard Music Awards. He opened the show by performing some new music (with special guests Bryson Tiller and Jack Harlow,) however it was when he took it all the way back by performing his classic hit ‘Mo Money, Mo Problems’ (with his son Christian Combs as his backup dancer and Teyana Taylor killing the hook) that got the crowd fully hyped.

Making sure that the looked his best throughout the duration of the Billboard Music Awards, Diddy had seven outfit changes and was dripping in designer looks all night long. He also took a moment to tribute social justice activist Tameka Mallory in a heart-warming moment during the show.

Elsewhere, social media was lighting up when viral video of JT started to make the rounds due to her unfortunate wardrobe malfunction that exposed not only her underwear—but also her private parts. As her name began to trend, JT hopped on Twitter and responded to a fan who asked, “Who nobody told @ThegirlJT to put her kitty away.” She wrote back, “I have on black Panties RELAX.”

Additionally, performances from Latto, Megan Thee Stallion and Travis Scott’s return to the stage in his first official televised performance since the Astroworld tragedy, rounded out the top moments of the 2022 Billboard Music Awards. See ya’ll next year! 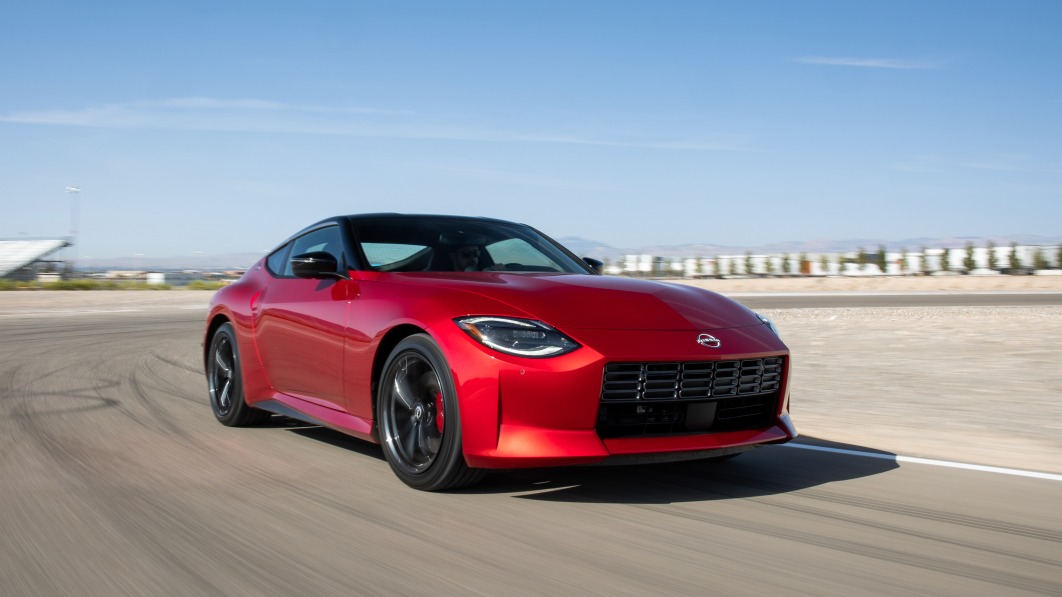 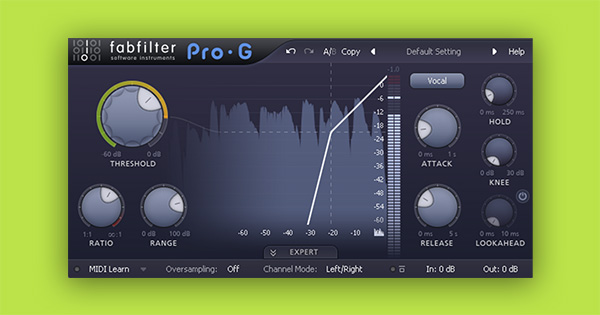 How to Use a Gate: Perfect Dialog Settings in 5 Steps | Black Ghost Audio