Destiny 2: How To Get The Strident Whistle Bow (& God Rolls)

Strident Whistle is a Legendary Solar Bow with a fantastic perk pool in Destiny 2, making it easy to obtain god rolls for both PvE and PvP activities.

The Strident Whistle Bow is a new weapon in Destiny 2 that players can now get their hands on with the launch of Season of the Haunted. What stands out most about the Strident Whistle is that it is an easily farmable Solar bow. Furthermore, the Strident Bow is a Legendary weapon and it has one of the best perk pools available in Destiny 2, let alone for bows. There are some perk combinations that will probably be missed below, but only because there are almost too many great options to list out.

Despite the fact that there are no Anti-Champion Bow Mods for Destiny 2: Season of the Haunted, players should still grab their ideal roll for the Strident Whistle as soon as possible. As a Solar weapon, the bow synergizes with the Solar Subclass rework in Destiny 2 as well, and it will be a great option to have whenever Anti-Champion Bow Mods return to the game. Additionally, this is the only Legendary Solar bow that can be obtained in-game without having to participate in a Raid. No other activity has this type of combat bow available to earn in Destiny 2, so it’s something special just by being a bow that deals Solar damage.

Related: Destiny 2: How To Get The Beloved Sniper Rifle (& God Rolls)

The Strident Whistle is available to all players, whether they remain free-to-play or experience the paid-for content. This bow is a Vanguard playlist reward in Destiny 2, which means players can farm it just by completing Strikes from the Destination tab. For an extra chance of earning Strident Whistle, players should equip the Prosperity (Vanguard) Ghost mod as well.

The Best Perks For Strident Whistle In Destiny 2: Season Of The Haunted

The three best strings for the Strident Whistle are Flexible, Polimer, and Elastic, and all three apply to both PvP and PvE builds in Destiny 2. The arrow options are relatively similar, with Straight Fletching, Fiberglass, and Helical Fletching taking the top three spots for both activities as well, but Carbon Arrow Shaft can also work for PvE. Ultimately, for the third column perks, players should seek a Strident Whistle that has Archer’s Tempo above everything else. The perk is amazing on any given bow whether it’s for PvP or PvE, but Rangefinder is a more than acceptable substitute. Similar to the Dead Weight Shotgun in Destiny 2, the Strident Whistle has almost too many great PvE perk combinations to count. However, many of these options can also be applied to PvP as well:

Next: Destiny 2: How To Get The Riptide Fusion Rifle (& God Rolls)

How To Mass Transfer Mythical & Legendary Pokémon From GO To Home


Kaleb is a freelance writer for Screen Rant who regularly contributes to both of the Gaming Guides and Gaming Features sections. He has a BA in Digital Media Production from the State University of New York at New Paltz, focusing on the preproduction and production stages of TV & film. He also has an affinity for finding out the origin stories/inspirations of games and every character in them. Although he’s a mid-90s baby, Kaleb started gaming with Super Mario Bros, Pokémon Blue, Pac-Man, and Duck Hunt. 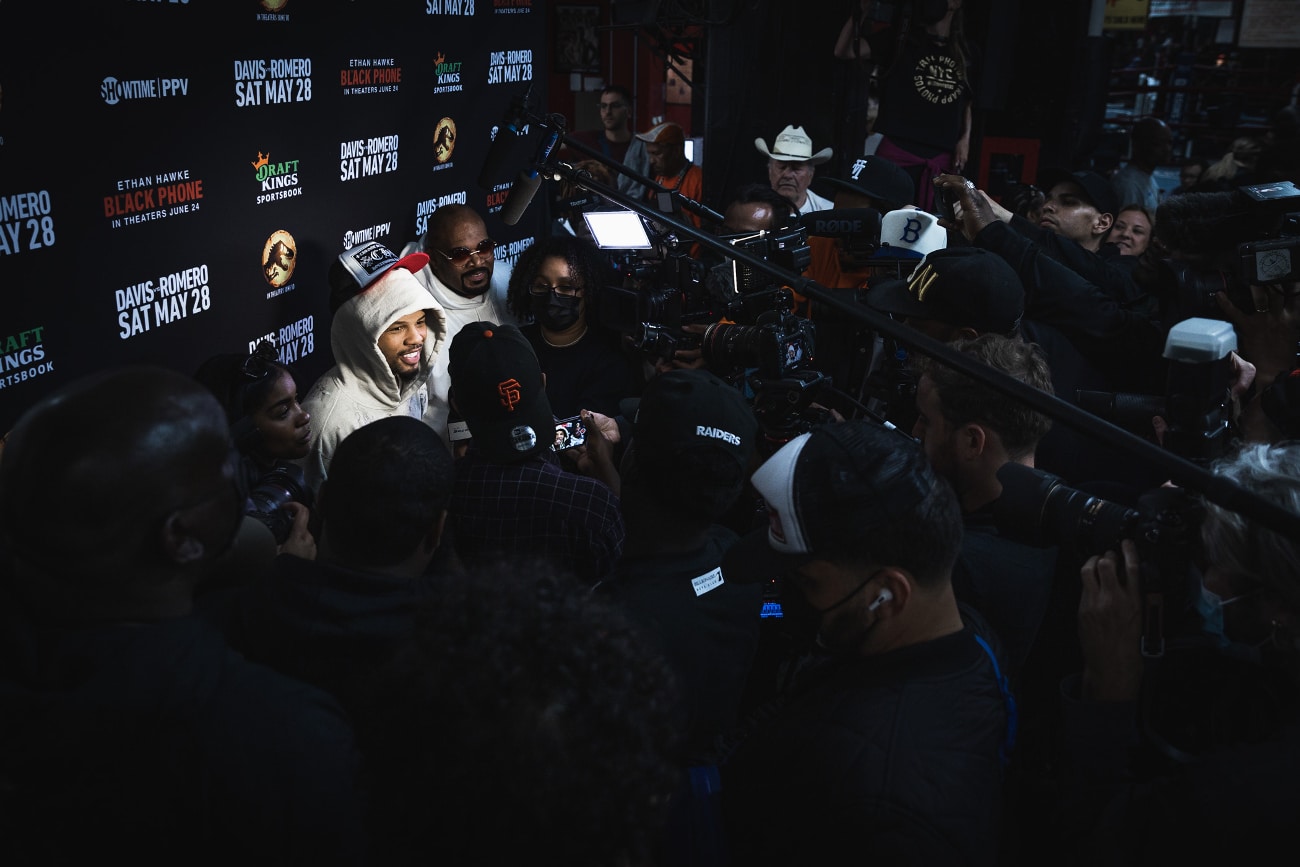