The band revealed the news in a social media post and wrote: “We are shocked and filled with overwhelming sadness with the untimely passing of our dear friend, family member and bandmate.

“Fletch had a true heart of gold and was always there when you needed support, a lively conversation, a good laugh, or a cold pint.

“Our hearts are with his family, and we ask that you keep them in your thoughts and respect their privacy in this difficult time.”

Fletcher’s cause of death is not yet clear.

The keyboardist founded Depeche Mode in Basildon, Essex, in 1980 and was inducted into the Rock and Roll Hall of Fame two years ago.

The band have had 17 top 10 albums in the UK and have sold more than 100 million records worldwide.

They were part of the British new wave scene after releasing their debut album Speak and Spell in 1981.

Their following albums ensured they were a dominant force within the electronic music scene by the end of the decade – with Personal Jesus, Shake The Disease and Everything Counts featuring among some of their most popular tracks.

Lol Tolhurst, drummer with The Cure, has shared a heartfelt tribute to Fletcher after news of his death.

“I knew Andy and considered him a friend. We crossed many of the same pathways as younger men.

“My heart goes out to his family, bandmates, and DM fans. RIP Fletch.” 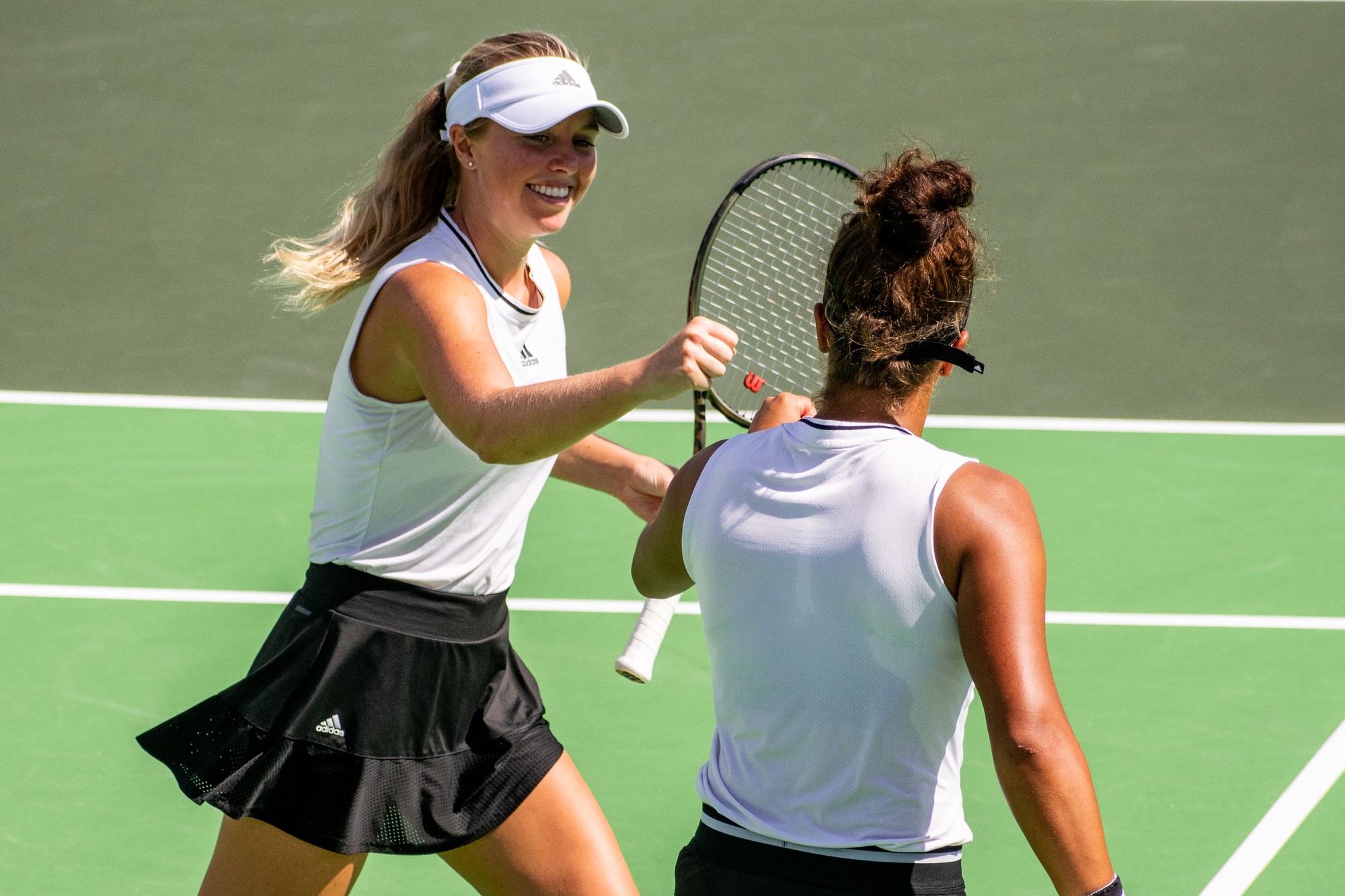 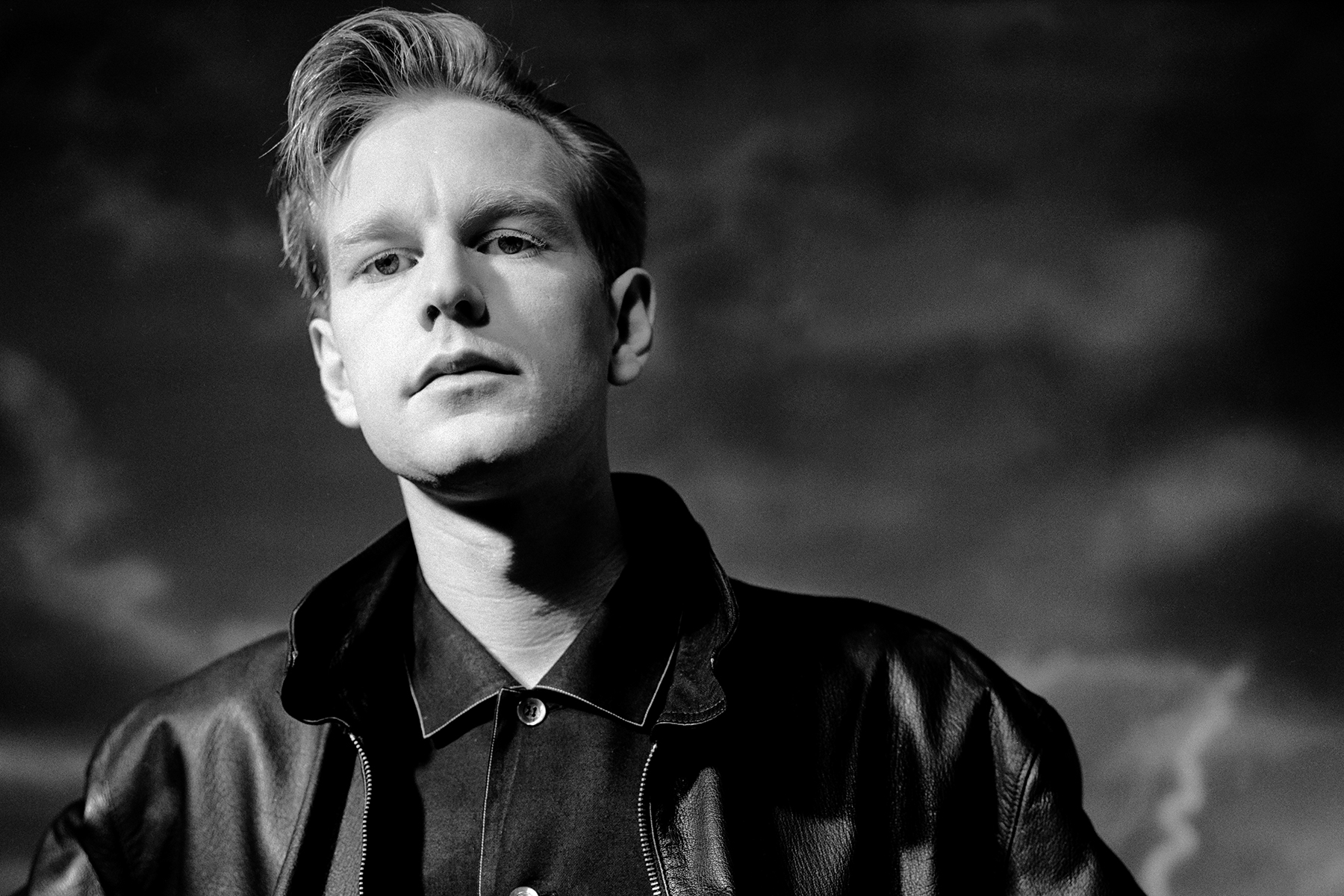